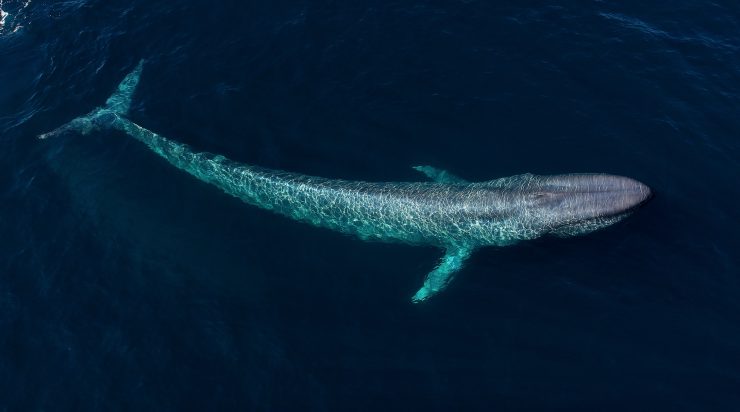 The Blue Whale is known for being the largest animal in the world. Saying this, it is not always the longest. 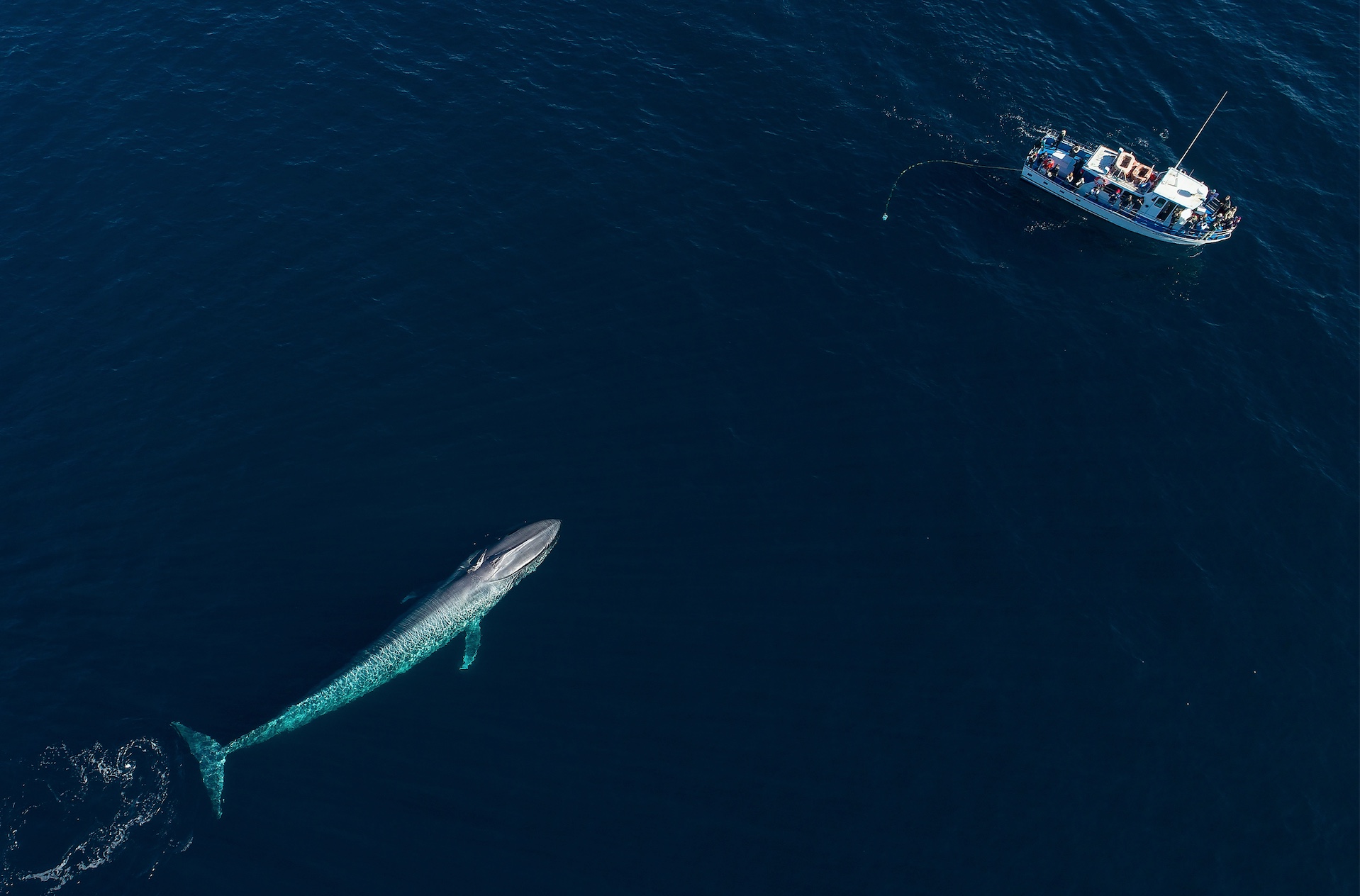 The Blue Whale is the largest animal in the world. The longest recorded length of a blue whale is 29.9 meters, or 100 feet. They have also reached weights up to 190 tons!

These whales tend to live up to 90 years old, and it usually takes them about 18 months to reach their full length – one of the fastest growth records of all animals! Even so, these whales continue to grow heavier as they become older. 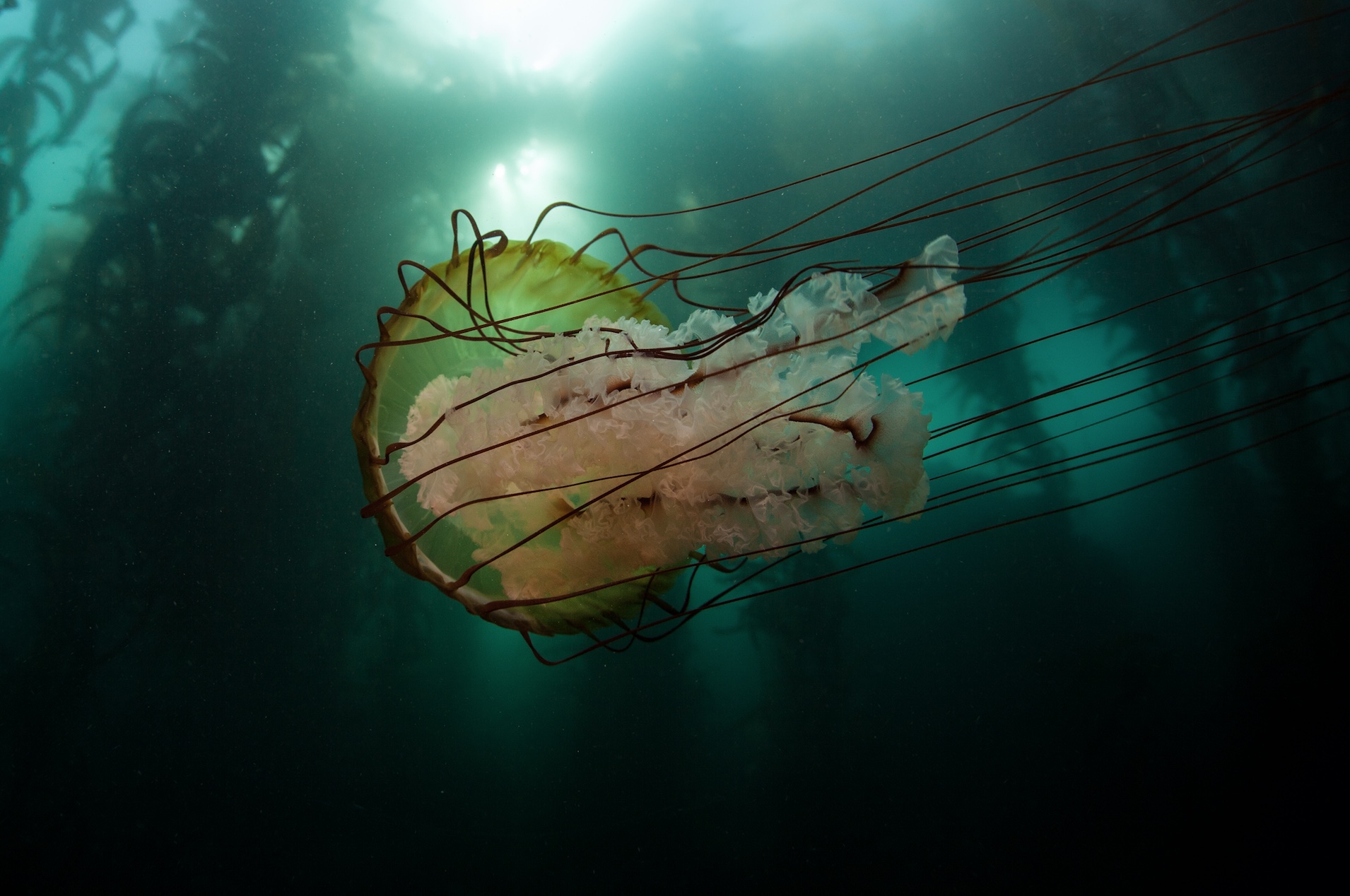 This jellyfish has been around significantly longer than the great blue whale, having existed 650 million years ago. Saying this, the Lion’s Mane has a lifespan of only twelve months.

Even so, 120 feet is a lot to grow into in just twelve months! Because of this, the Lion’s Mane Jellyfish also beats out the Blue Whale in terms of growth rate.

Saying this, the Blue Whale wins in other aspects. While the jellyfish is longer, the whale has a heart, lungs, and a brain. Jellyfish only have a mouth, digestive system, and some pretty cool arms! Whales also live 90 times longer than their length-rival.