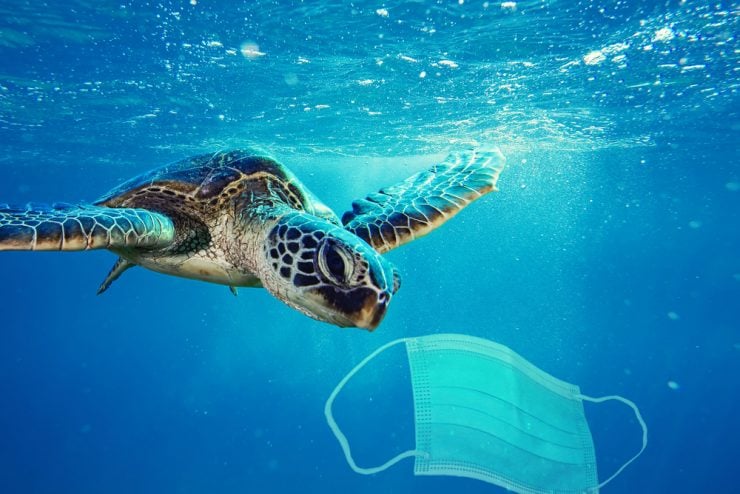 Sea turtles are an endangered species, which means they’re at risk of becoming extinct one day.

Human activity over the last few centuries has unfortunately accelerated the process of their endangerment, putting sea turtles at more risk than ever before.

Despite this seemingly dim outlook for the future of sea turtles, however, there are still things we can do to help save sea turtles.

Here are some examples.

What Can We Do to Save Sea Turtles?

There are many things we can do to proactively save sea turtles and ensure their long term survival.

For example, being a smarter and more informed consumer of seafood can make a world of difference.

Choosing to eat seafood that doesn’t involve the killing of sea turtles can make a tremendous difference in the species’ livelihood.

You can also contact your local sea turtle stranding network if you ever observe a sick or injured sea turtle, as those organizations are best equipped to handle and care for sea turtles.

Alert government officials about your stance on supporting a more regulated fishing industry and encourage them to get legislation passed on the issue. This can help secure certain fishing-related protections that could benefit the survival of sea turtles.

Reducing pollution can go a long way in protecting sea turtles as well. Try to reduce, reuse and recycle anytime you can, but especially near sea turtle habitats, such as on beaches. This would help protect entire coastlines, not just sea turtles. 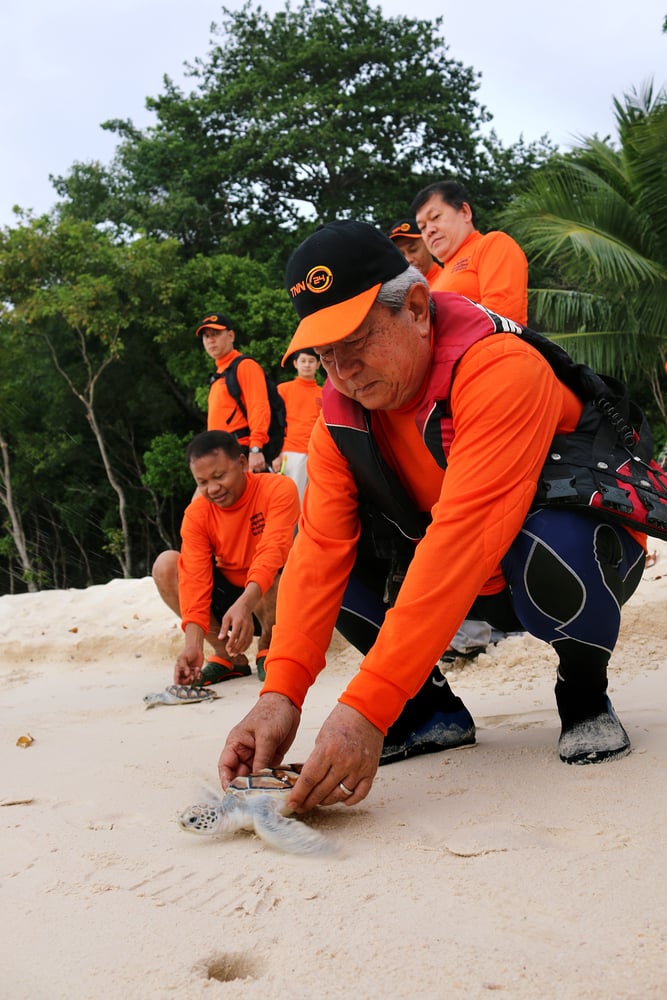 How Can We Protect Sea Turtles?

Sea turtles don’t just need to be saved, they also need to be protected going forward so that the effects of endangerment can be lesser in scope.

One of the most important ways we can help safeguard the livelihood of the sea turtle is by ensuring that its natural habitat is preserved.

Plastic debris and other trash found on beaches are some of the primary killers of the sea turtle species, as they can often choke on these items when they float out into the water or when a sea turtle is nesting on a beach.

Human beings should make a concerted effort to reduce the amount of plastic they bring near a beach, and be ready to clean it up if they do bring any.

Preferably, we should take advantage of reusable materials for water bottles and shopping bags, two of the most common types of plastic debris in our oceans that can jeopardize sea turtles.

Balloons can also be quite harmful to sea turtles, as they can land in the water or along a beach when its air capacity filters out. In fact, sea turtles can accidentally mistake balloons as prey, which is extremely harmful to them.

Additionally, making sure to respect a sea turtle’s nest by not disturbing them can help go a long way in ensuring that hatchlings are born properly. Keeping these places dark also goes a long way, as sea turtles can be disoriented by light.

When you’re going fishing, watch out for sea turtles and try not to use hooks with barbs, as well as recycling your fishing lines after you’re done using them.

If you’re looking for a more proactive way to assist in the effort to conserve sea turtles, consider getting involved in sea turtle conservation efforts.

Many organizations such as Sea Turtle Conservancy, Sea Turtle Restoration Project and the Turtle Foundation all actively contribute to sea turtle conservation and make it their mission to preserve the endangered species. 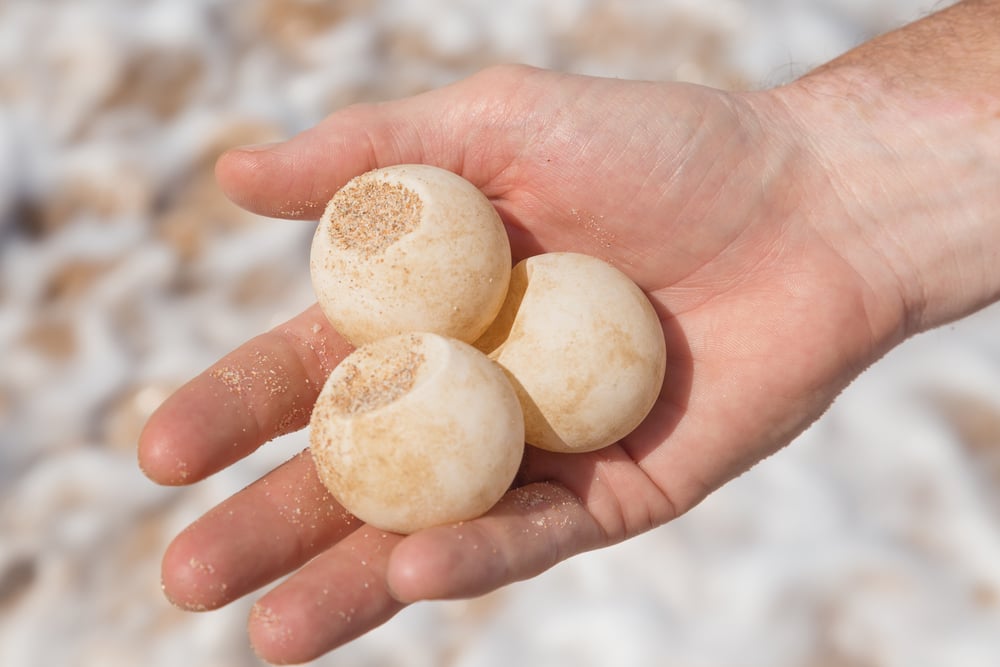 Sea turtles can be relatively helpless at the mercy of human activity.

By making a proactive effort to help conserve sea turtles and their natural habitats, we can make significant strides in securing longer term survival.

If humans even followed just one of the above suggestions to assist with sea turtle conservation, it could go a long way towards keeping the sea turtle count stable.

Sea turtles need our help as an endangered species. If we so choose, we have the resources and organizations at our disposal to keep sea turtles and their habitats alive and well on our great planet.