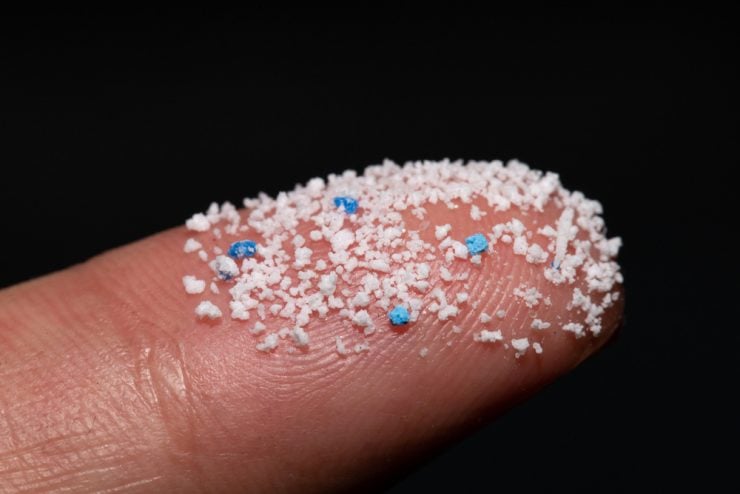 Everything You Need to Know About Microplastics in Our Oceans

Have you ever heard of the term microplastics? Despite their minuscule size, these tiny pieces of debris are plaguing our oceans.

There’s no doubt microplastics are a problem we cannot ignore. So what are microplastics? Why are they dangerous? And can we get rid of them?

Read on to learn the basics!

Before we get into the threats of microplastics, what even are they?

Well, microplastics are miniscule pieces of plastic found in the ocean. In order to be classified as such, these fragments must be less than five millimeters in length.

It’s important to note that there are two kinds of microplastics: primary and secondary.

Primary microplastics are those that are already less than five millimeters in length when they are released into the ocean.

These include plastic microbeads, clothing fibers, and cosmetics.

On the other hand, secondary microplastics include items such as plastic bags, plastic bottles, bottle caps, straws, and other plastics. 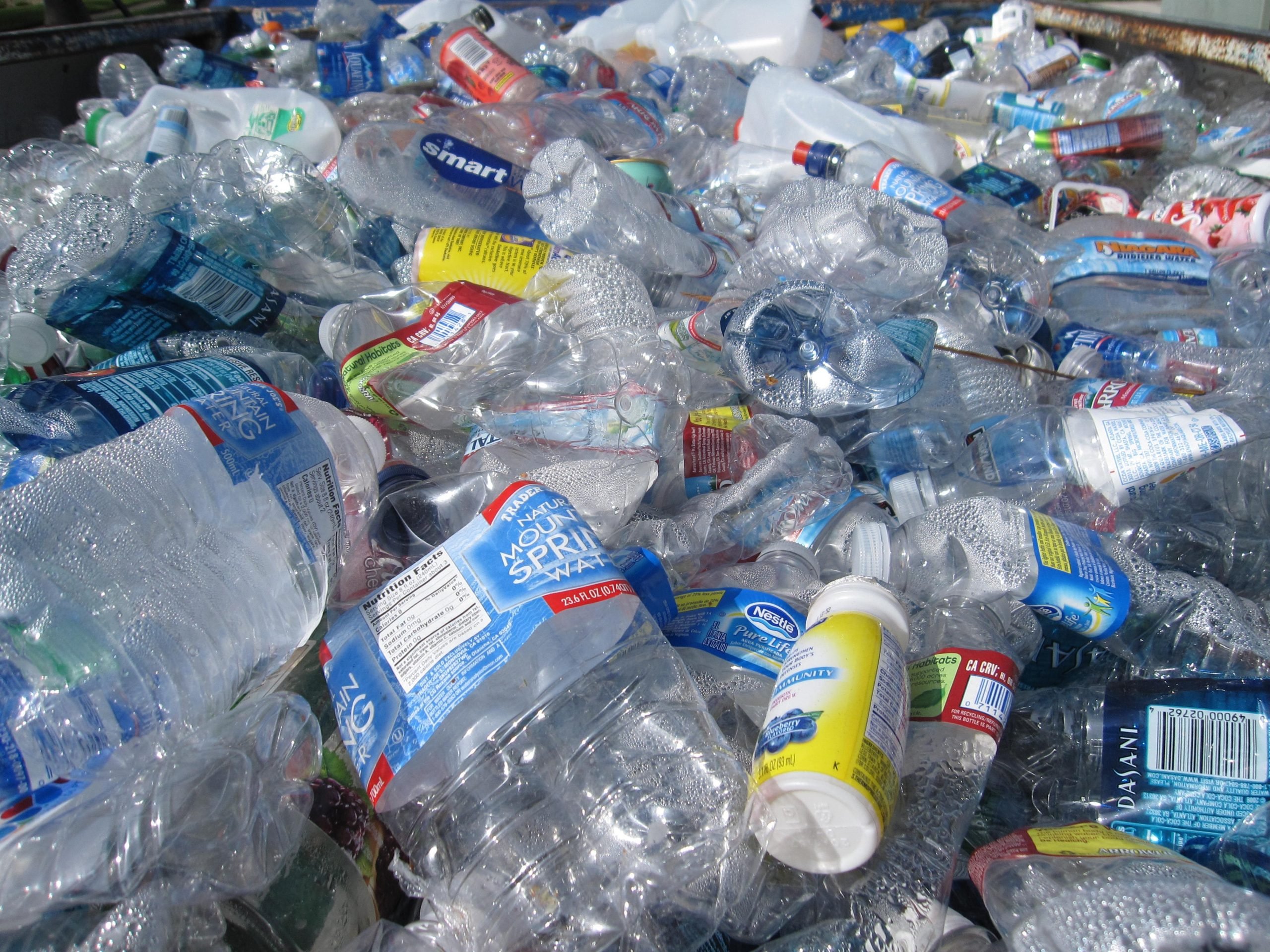 So how do these large items turn into microplastics?

Well, when ocean waters are filled with plastic pollution, these materials begin to break down.

Though plastics can never completely decompose, they continue to be broken into smaller and smaller fragments, resulting in secondary microplastics.

In other words, microplastics remain in the ocean indefinitely.

For example, microbeads are one of the largest contributors to microplastics in the ocean. Believe it or not, chances are you’ve already used a product with microbeads in it today.

These products can include facial cleansers, body scrubs, makeup, sunscreen, and even toothpaste!

Where Are Microplastics Found in the Ocean?

Microplastics can be found virtually anywhere throughout the ocean, including its surface and the floor. However, the majority of these plastics are found on the surface.

Surprisingly, 92% of plastic pollution found on the ocean’s surface is microplastic. Studies have also found the concentration of microplastics on the ocean floor to be increasing as well.

Further, it is estimated there is about 14 billion tons of microplastics in the ocean today.

Why is Microplastic So Dangerous to our Oceans?

So, now that we know what they are, why are microplastics so dangerous?

Well, much like other forms of plastic pollution, microplastics pose threats to marine organisms and the environment.

Microplastics can cause many issues for aquatic life. Similar to other foreign materials that are found in the ocean, microplastics can be consumed by animals by mistake.

This can create direct and indirect threats for sea creatures. As you may know, the ingestion of plastic particles is not healthy for animals and can lead to severe health consequences including death.

However, if the microplastic does not kill marine life it can lead to cuts or damage of the internal organs and tissues. Further, it can limit their ability to reproduce, resulting in smaller populations.

Additionally, microplastics can also get into an animal’s system simply through their breathing process. Due to the small size of the particles, this debris can get stuck in the gills of some marine life.

On the other hand, even the animals who don’t consume microplastics may suffer.

This is because if an animal at the bottom of the food chain eats some of this debris, the material will continue to pass through the systems of each animal in that food chain.

Simply put, animals who haven’t even consumed microplastic themselves could die.

In addition to all of this, microplastic allows small invasive species to spread much more efficiently. Invasive species can completely wipe out other species and lead to the absolute destruction of marine environments.

If our marine ecosystems collapse, it is likely the rest of the environment will suffer as every living creature plays a part in making things run smoothly.

What Can We Do to Prevent Microplastic in the Ocean?

So, what can we do about the microplastic pollution in our oceans? Well, part of the reason this debris has become so much of a problem is because it is so small.

As you can imagine, it is difficult to try to remove microplastics from the ocean due to their size. However, this doesn’t mean we cannot do anything.

In fact, there are a few recent discoveries about how we can clean up microplastics. Just recently, researchers created something called a nanocoil.

This tool has the ability to help break microplastics down into even smaller pieces and eventually into carbon dioxide and water.

Though this technology isn’t being used yet, it may give scientists more insight into how to address this problem. Additionally, nanocoils give promise that something may be able to be done.

Also recently, a student in Ireland, Fionn Ferreira, was able to develop a magnetic liquid to help clean up microplastics found in the ocean.

Supposedly, the liquid can remove up to 87% of microplastics. Similarly to the nanocoils, this technology is not being used quite yet.

However, it is safe to assume that these developments will lead us to a solution in the near future.

You may be wondering, but what can I do to help? Well, recycling and reducing plastic consumption are great ways to reduce your contribution to plastic waste. You can read more about that here.

Further, you can try to limit your use of products that contain microbeads like the ones listed previously.

Don’t worry, you can still find a nice face scrub without microbeads. Some brands use biodegradable materials for these products like nut shells, sugar, or pumice!

In the end, it is clear that microplastics are no joking matter. Though we may not be able to see them, they are becoming an increasingly pressing issue and may change our world for the worst.

If we continue to ignore the problem of microplastics, lives will continue to suffer. Through education and awareness we may be able to tackle the microplastic pandemic one step at a time!

How Long Do Bluefin Tuna Live?

What Is the Biggest Goliath Grouper Ever Recorded?