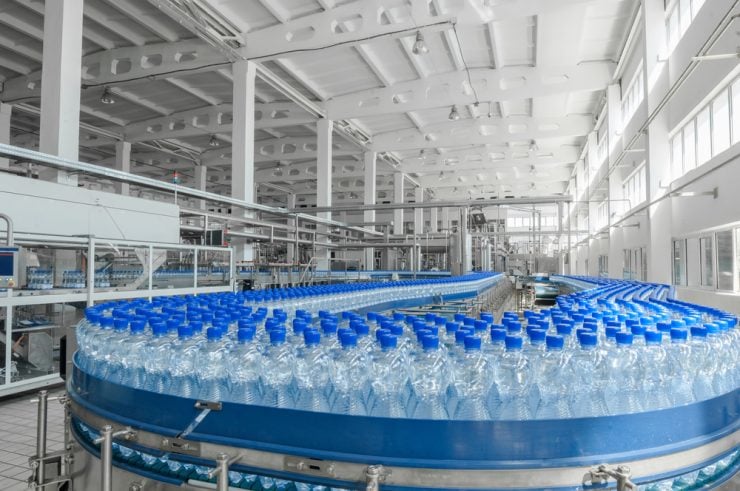 Think for a moment about how much plastic you use on a day to day basis. Yes, this includes everything packaged in plastic. It’s quite a bit, isn’t it?

But just how much plastic has been produced? Believe it or not, there are many factors that go into the production of plastic, the disposal of it, and the effects it has on our world.

Read on to learn more about plastic statistics and facts.

Some History on Plastic

Let’s start with a little background. For example, who invented plastic and when?

Plastic was invented in 1907 by Leo Baekeland. His product, Bakelite, was named after him, as you can probably guess.

Additionally, it was the first fully synthetic plastic. He also coined the term plastics!

Due to Baekeland’s innovation, plastic began to be produced around the same time. However, chemical improvements in plastics led to the mass production of this material around 1950.

How Much Plastic has been Produced Since 1950?

Since this discovery, plastics and plastic products have become widely popular across the world. Single-use plastics are especially common in many of the products we use today.

Though it may seem like an incomprehensible number, we produce an absurd amount of plastic each year.

It is often second nature to use plastic products without thinking twice, but this adds up annually.

Specifically, it is estimated that 380 million tons of plastic is produced every year. Yeah, pretty crazy.

Though, this number is certainly higher than it was in previous decades. In 1960, shortly after the boom in plastic production, only about 390,000 tons of plastic were produced.

To put that in perspective, we produce about 974 times more plastic now than we did in 1960.

How Much Plastic is Recycled? 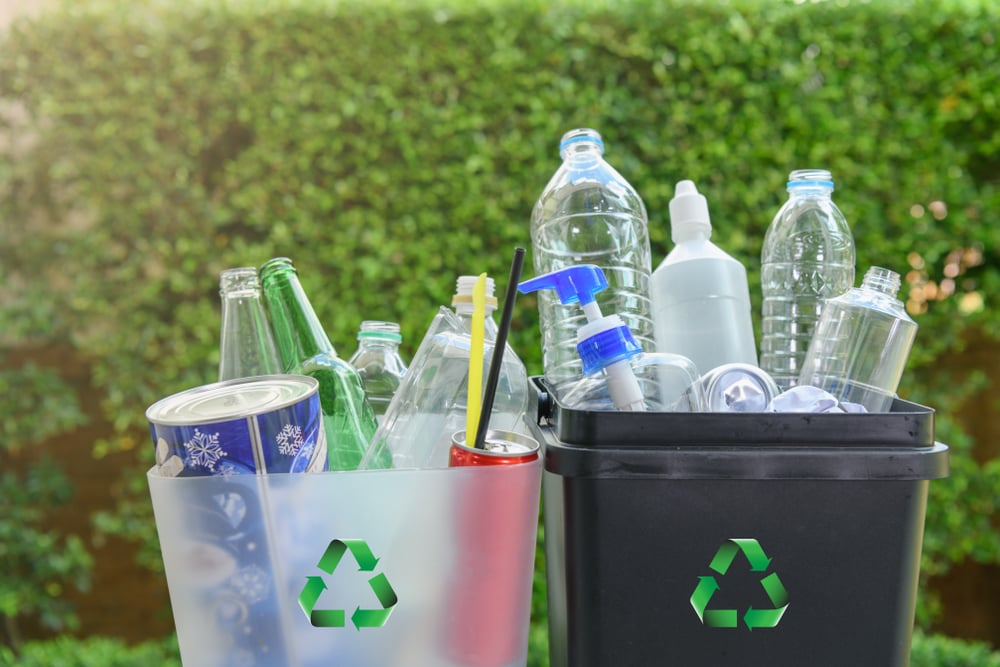 As plastic production began to have a negative impact on the environment, companies began to promote recycling plastic toward the end of the 1900s.

But how much plastic actually is recycled? Though a decent amount of people make an effort to recycle, every state has different recycling rules, complicating the process.

While somewhere like California will recycle wax-coated cardboard, Arizona does not.

Due to the large population of those who do not recycle and confusing rules such as these, less than 10% of plastic is actually recycled.

Unfortunately, recycling plastic is also not as sustainable as the recycling process of other materials.

Due to the composition, new plastic must be added to recycled plastic products in order for it to be the right shape and consistency.

In other words, recycling plastic also leads to more plastic production. On top of this, plastic can only be recycled up to three times and then it must be discarded.

So, what happens to the other 90% of plastics that aren’t recycled? Well, the majority of plastic waste ends up in landfills or bodies of water.

Additionally, plastic that isn’t recycled may be incinerated, the process of burning something to destroy it.

This practice is dangerous in itself as heated plastic releases toxic chemicals and greenhouse gases.

So why do we burn plastic? Due to the increase in plastic production and consumption, landfills are often full of plastic that must be burned to make space for other waste.

The presence of plastics in landfills and the ocean present threats as well due to the nearly indestructible nature of this material. 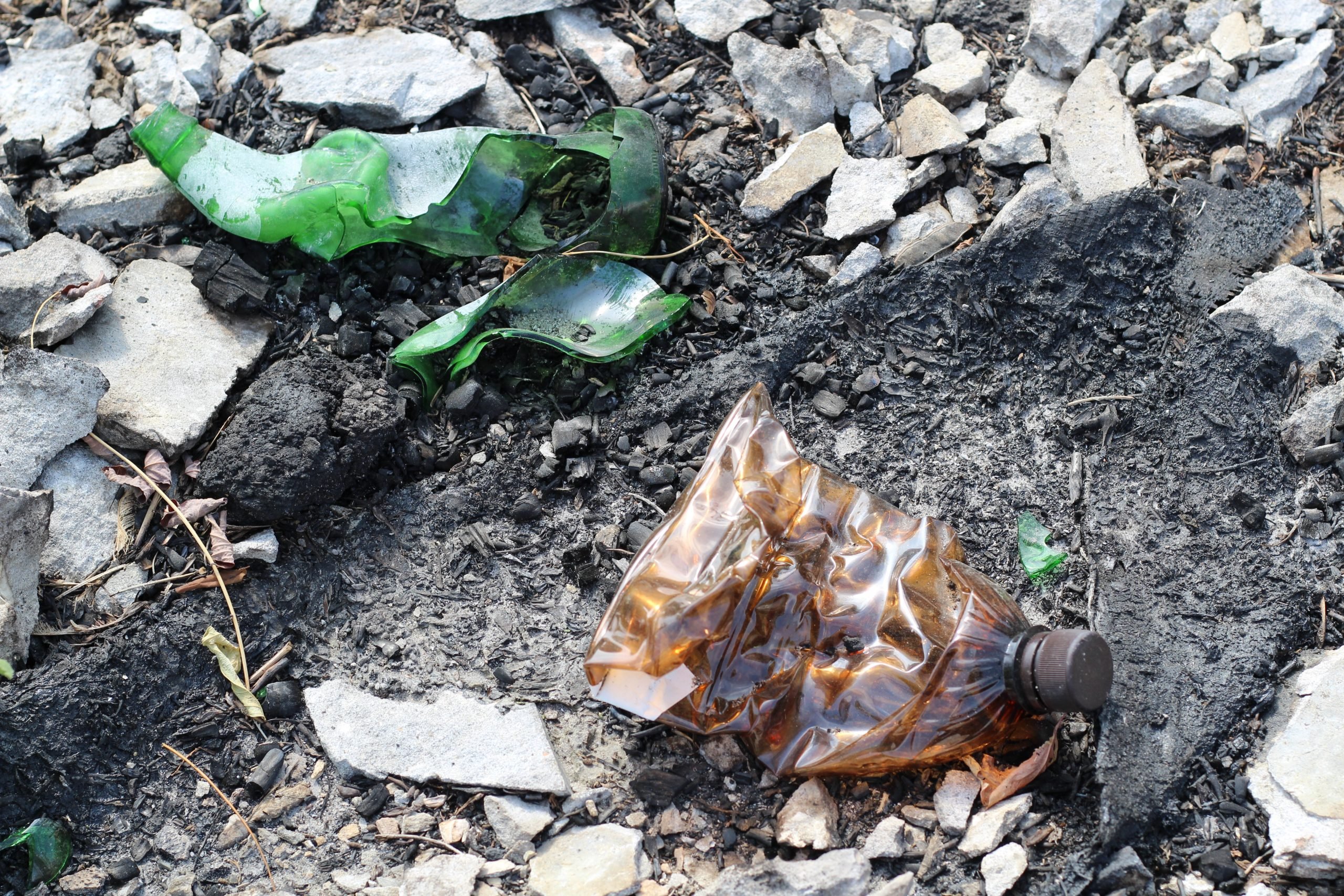 Though plastic can be recycled and incinerated, it is unlikely for the material to ever be naturally disposed of.

Plastics are incredibly difficult to break down due to their composition and, in fact, never actually decompose completely.

More specifically, it can take up to 600 years for some plastics to break down and even then they’ve really only become smaller pieces of plastic.

These pieces are an entirely different issue known as microplastics.

To put this in perspective, all of the 9 billion tons of plastic that have been produced since the 1950s are still on Earth with us.

On top of this, as plastic waste continues to pile up in landfills and bodies of water, it will take even longer for each piece of plastic to break down.

As we continually produce and use plastic we are digging ourselves into a deeper hole that one day we may not be able to get out of.

How Much Plastic is in the Ocean?

Although it may seem like plastic does not end up in oceans and other bodies of water frequently, it’s important to note that litter and illegal dumping happen much more than you would think.

Further, even if plastics are disposed of properly, environmental factors can relocate this plastic waste to nearby rivers, lakes, and oceans.

Shockingly, 8 million tons of plastic end up in our oceans every year. On top of this, these plastics are actually 80% of the debris found in marine environments.

Due to this extremely high annual measurement, there is estimated to be 165 million tons of plastics in the ocean right now. This number is only increasing.

How Much Plastic is in Landfills? 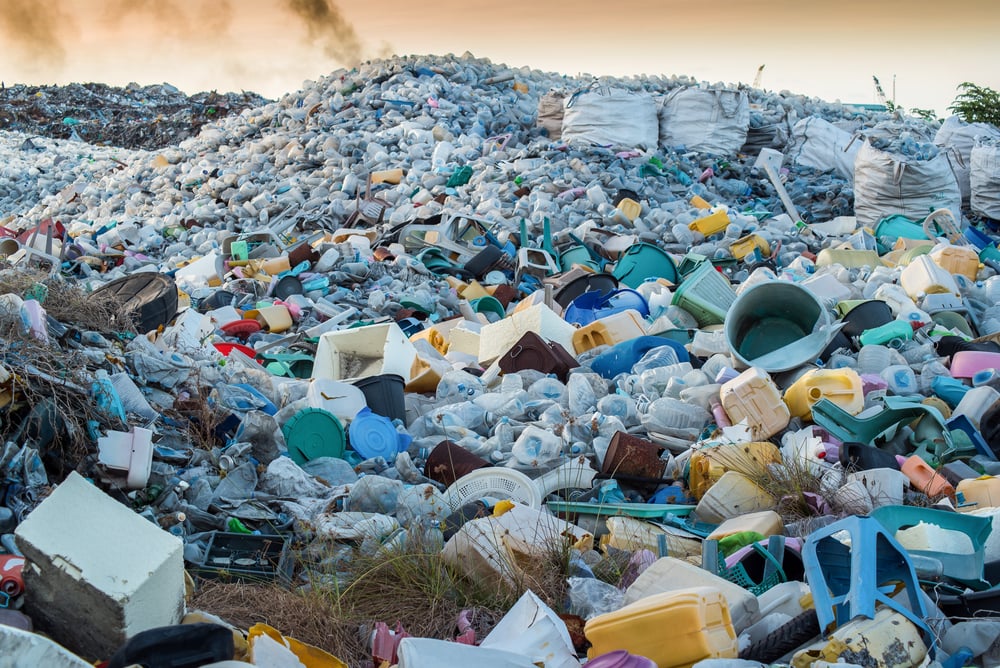 On the other hand, landfills receive an even larger amount of plastic. In addition to the already long decomposition period for plastics, landfills can extend this period due to lack of resources.

In order for something to decompose, it needs to be exposed to certain levels of sunlight, moisture, and air.

In landfills, it can be difficult for waste to access all of these resources, leaving it to sit around in the natural environment even longer.

Though we are unsure how much plastic is in landfills right now, it is clear they receive unbelievably high amounts of plastic waste each year.

For example, landfills received 27 million tons of plastic in 2018 alone. It is likely this number has increased since then.

What Does this Mean for the Future?

With all of these factors in mind, what does the future look like in regard to plastic production and waste?

If we continue to produce and use plastic at the same rate we have been doing so for the past 70 years, there may be irreversible consequences.

First and foremost, plastic waste contributes to the issue of climate change.

As mentioned previously, when exposed to heat, plastics release greenhouse gases which increases temperatures around the world.

Global warming is a slippery slope that threatens humankind, animals, and the environment as a whole. To read more about the effects, click here.

In addition to climate change, another issue we face due to plastic waste is smaller animal populations.

Plastics within oceans are extremely dangerous for marine life and account for one million deaths each year.

Further, it is estimated that by 2050 there will be more plastic in the ocean than fish!

Lastly, a major impact we may notice from plastics piling up is an effect on our health. The release of toxic chemicals can of course pose health risks to surrounding communities.

Additionally, due to improper disposal, we actually end up consuming small amounts of plastic quite frequently. 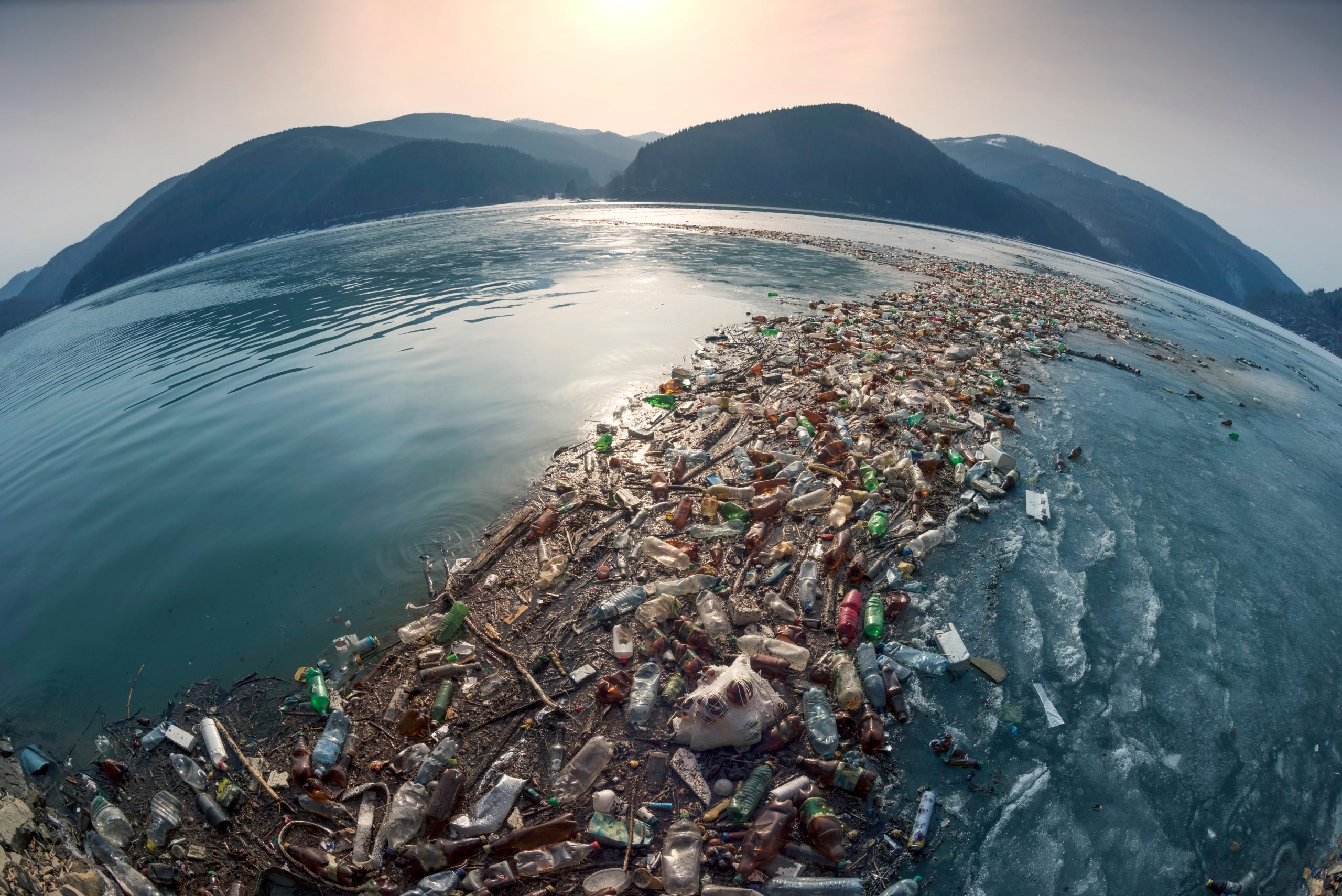 What Can We Do to Help?

To help combat the impending threat of plastic waste and production, it is first important to educate yourself and be aware of the products you are using.

Oftentimes, we use plastic without even realizing it. In order to make a change, it might be a good idea to take a look through products you use daily and analyze whether or not they may be contributing to the problem.

Additionally, it is vital to educate yourself not only about the importance of limiting plastic consumption but also about recycling regulations in your city.

As mentioned above, these rules differ from place to place so it is important to be sure you are recycling properly.

Another recycling tip is to make sure that you rinse and clean out any containers containing food, liquid, or cosmetics in order to ensure they are accepted by recycling plants.

Lastly, if you are willing to make the switch, there are many alternatives on the market for items that are typically made with plastic.

They are more sustainable for our planet and often more ethical as well.

Though they may seem expensive, it is important to keep in mind that most of these alternatives you will only have to purchase once or a couple of times over the course of several years.

Here’s a bonus! You will actually save money in the long run in most cases by switching to sustainable products due to their durability.

As a whole, it is interesting to see how quickly plastic has developed and how our society has become so reliant on it in such a short amount of time.

Though plastics, especially single use, may be convenient, it might be helpful to take a step back and think about the impact your choice may have on the environment, your life, and even your children’s lives.

It is obvious we must do something to slow the production and use of plastics in order to ensure a healthy and happy future for the lives of humans, animals, and all living things!

Why the Great Barrier Reef is So Important

What is Being Done to Protect the Hawksbill Sea Turtle?

Can You Eat Skate and What Does It Taste Like?