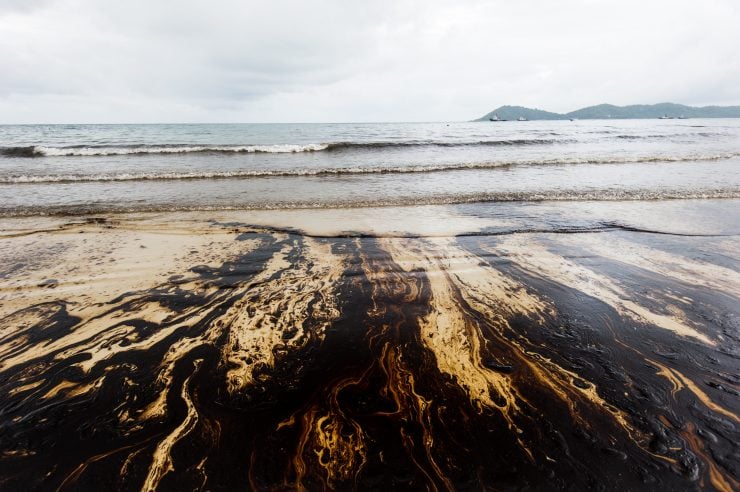 Have you heard about the oil spill in Richmond, California earlier this week? This disaster perfectly showcases the issue of oil spills and the threats they present to all forms of life, including humans.

So what caused this oil spill? What will the aftermath be? And what will be done to solve this problem?

Read on to find out everything we know about the Richmond oil spill so far.

The oil spill in Richmond, CA occurred Tuesday morning, Feb. 9, 2021. The spill was first noticed around 3 p.m. and was able to be contained by 5 p.m. 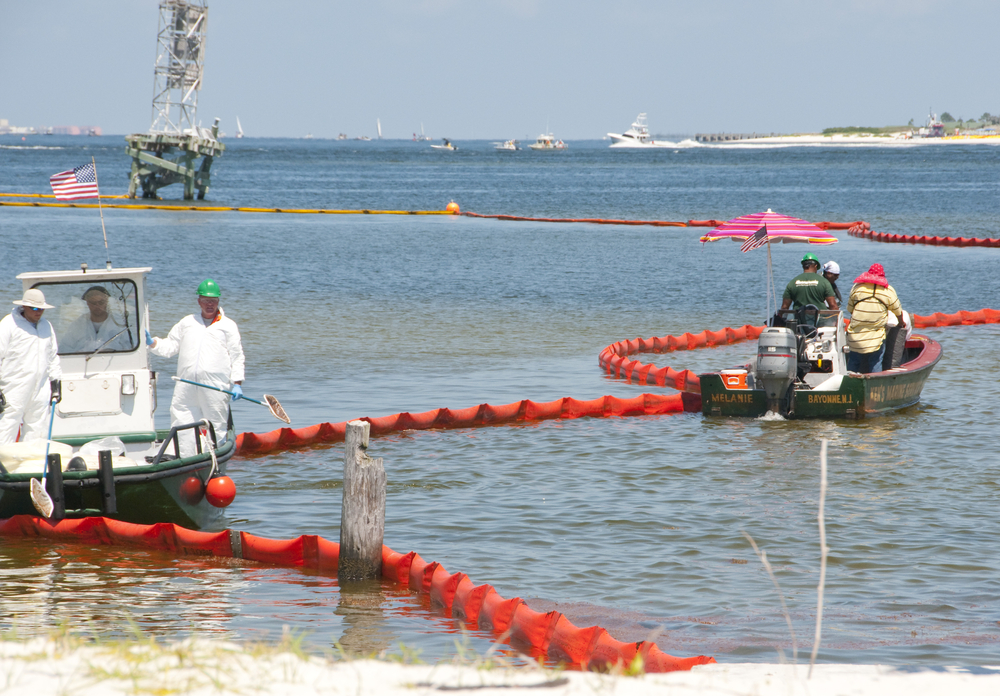 Though the timeframe was short, even two hours allowed for dangerous amounts of oil to be released into the San Francisco Bay near the Chevron refinery in Richmond, California.

Specifically, around 600 gallons of oil ended up in the Bay. This put the communities of Richmond, San Pablo, and North Richmond on high alert. However, the emergency situation warning was cleared around 9 p.m. on Tuesday.

Though the cause of the spill is not known for sure, it seems as though a pipeline located close to the refinery may have caused the leak.

Individuals in the surrounding communities seemed to all notice one thing first, the smell. Many residents said the smell of the oil was so strong they could smell it from their homes.

Some even went as far to say that the smell was different from that of regular oil, and that it almost smelled more toxic.

Further, some individuals weren’t surprised by the spill as they indicated it can be a frequent occurrence living close to a refinery.

As a result of the spill, nearby beaches and shorelines were closed to protect the health of the community.

The clean-up process has already begun for the Chevron oil spill. Specifically, clean-up crews have used booms and skimmers to begin to remove the oil from the Bay.

Booms are physical barriers that help to contain oil, whereas skimmers, like they may sound, skim oil from the surface of the water. These tools are procedural when it comes to oil spill clean-up. 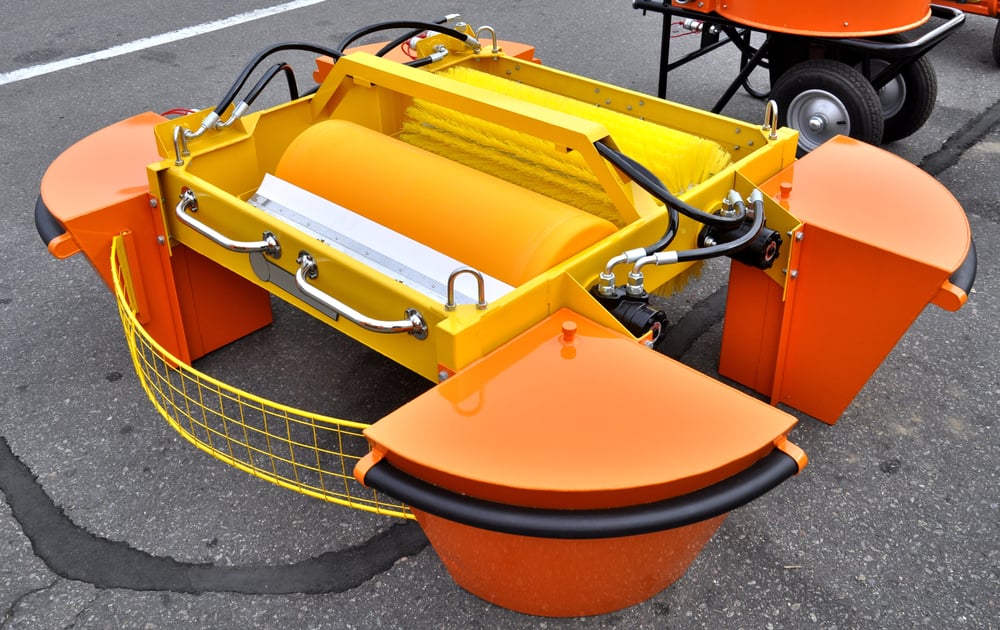 What does this oil spill mean for the community and marine life?

As far as the health of humans, Contra Costa County officials have advised locals to avoid the area in which the spill occurred.

In addition to this, Contra Costa Health Services has warned residents that they may experience respiratory effects or irritation of the throat, eyes, nose, or skin.

In the case of irritation, officials recommend going inside and rinsing the affected area.

Though the spill is contained and is in the process of being cleaned up, it is important to note that oil spills can have lasting effects on the health of the community.

Additionally, individuals who clean up the spill are at a greater risk for developing side effects of oil exposure.

On the other hand, officials have said no animals or marine life have been found covered in oil thus far. However, this doesn’t mean that they’re completely in the clear. Anyone who encounters an animal covered in oil is encouraged to call 1-877-823-6926 and not try to interact with the animals on their own.

Oil spills can pose many dangers to animals and often kill them.

Lastly, though we don’t know much about this right now, it is likely this spill will affect the economy in Richmond as the clean-up process can be quite expensive.

In conclusion, though we are still learning about the details of the Chevron oil spill in Richmond, California, it is clear this form of disaster poses a serious threat to every aspect of the town.

While oil spills may not be intentional, we must do something to avoid such occurrences in the future as they continue to destroy natural environments and frighten citizens and animals.