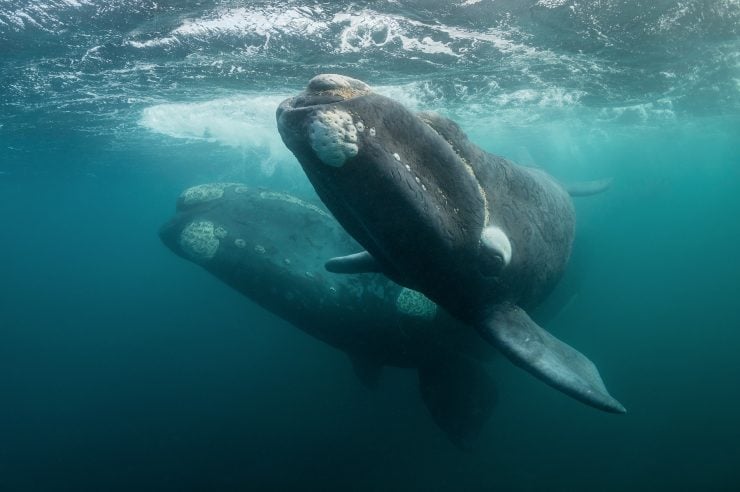 Right Whales are often hard to find for two main reasons. First, they are one of the most endangered whale species, with an estimated only 300-400 left in the wild. Second, they migrate!

So where exactly do the Right Whales migrate to, and where can we hope to find them in order to best help them to survive?

The Bay of Fundy 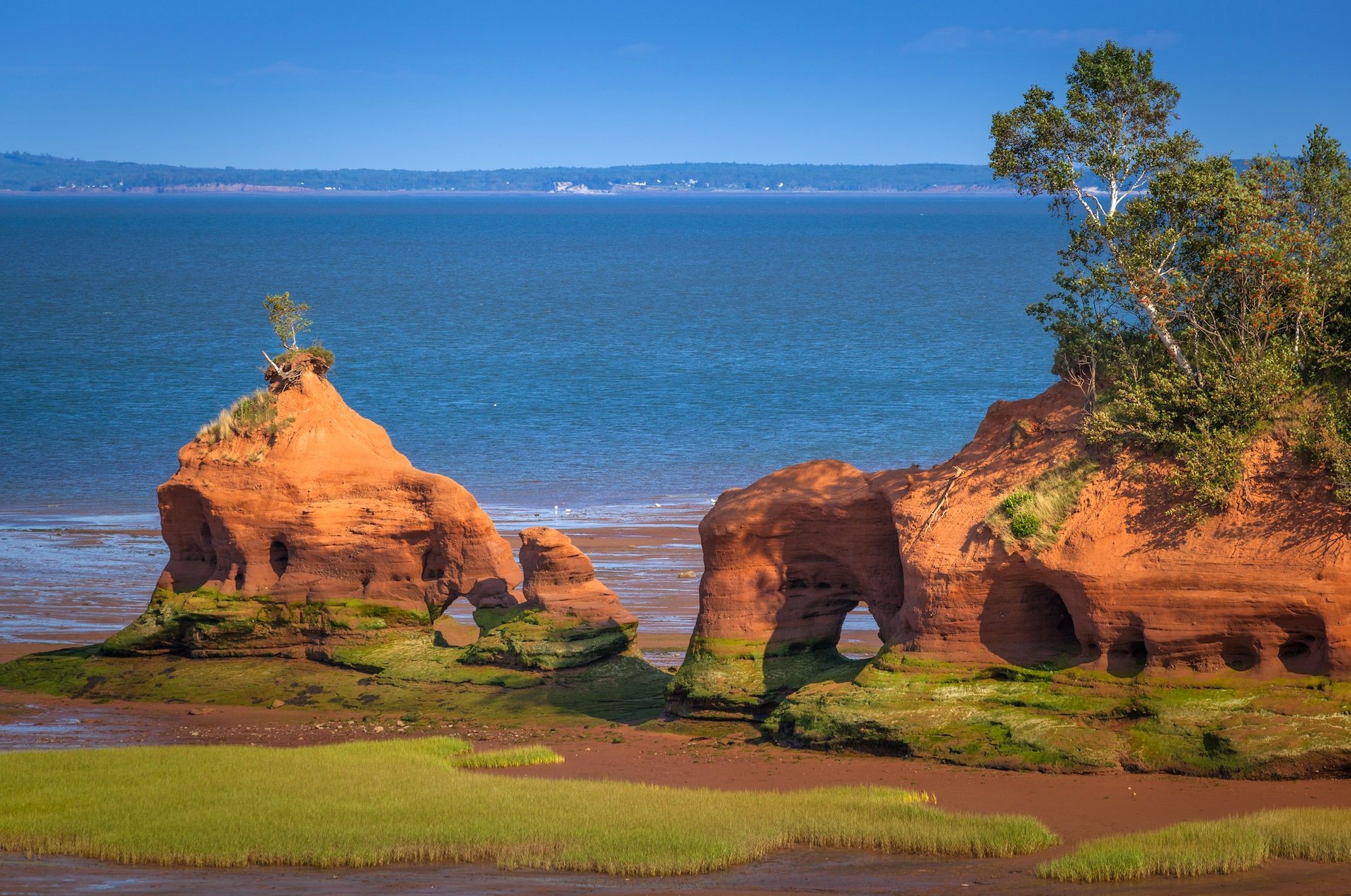 The North Atlantic Right Whale is located in the (you guessed it!) North Atlantic! They are especially fond of the Bay of Fundy, which is located between Nova Scotia and New Brunswick in Canada and Maine in the United States. 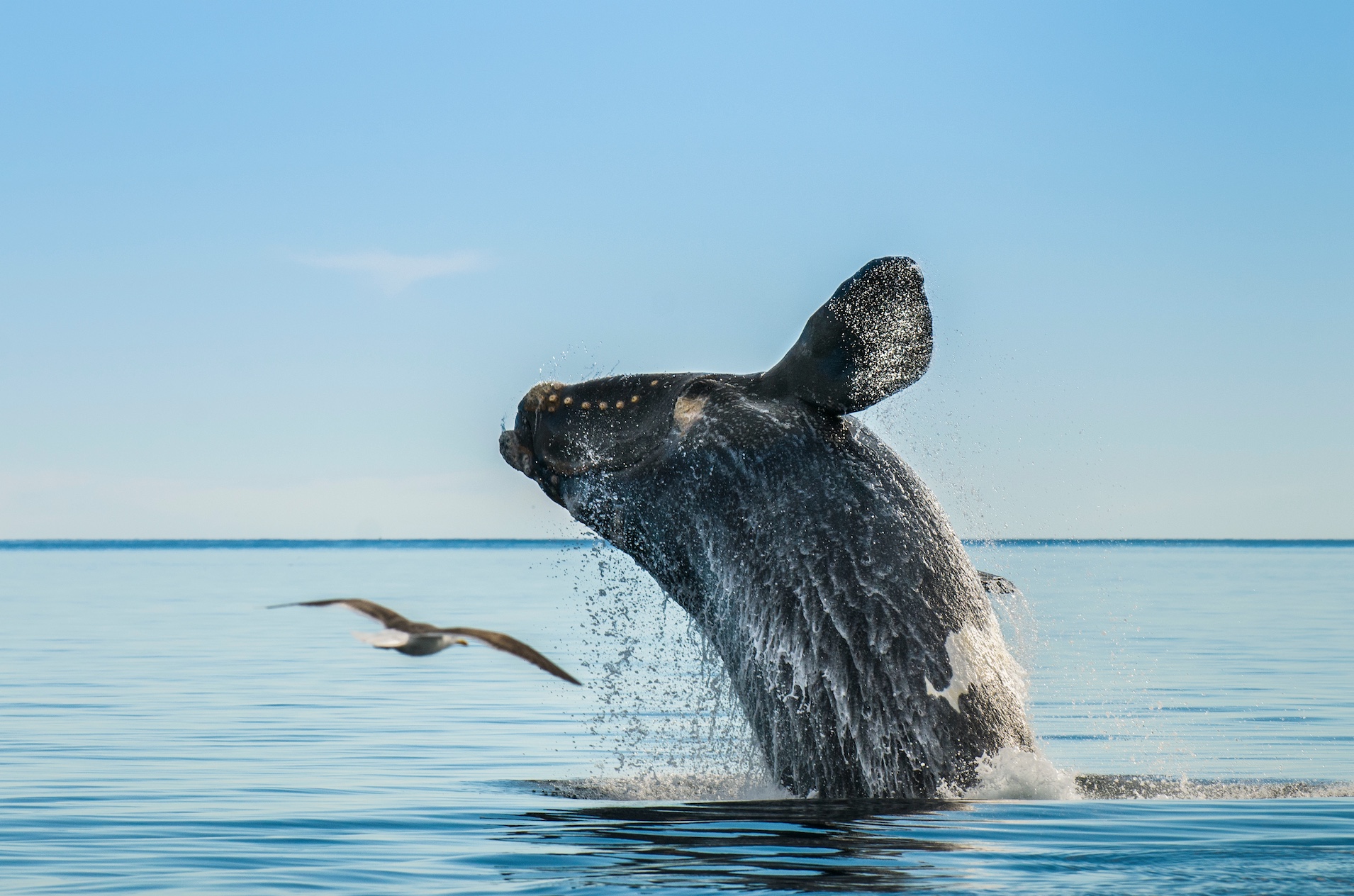 While Right Whales spend a majority of their time feeding in the North Atlantic, there is one great migratory trip they take during the cold weather seasons down to the southeastern region of the United States.

Researchers may not know where Right Whales breed, but they know where they give birth for their calves. Every year in the fall and winter, Right Whales migrate from the chilly northeastern climate to the area of and between North Carolina and Florida.

The waters in this southern area are much warmer and shallower than their normal feeding grounds, making it a much safer location to give birth and raise young calves. By the late winter and early spring, however, they swim back up to the northeastern bay. 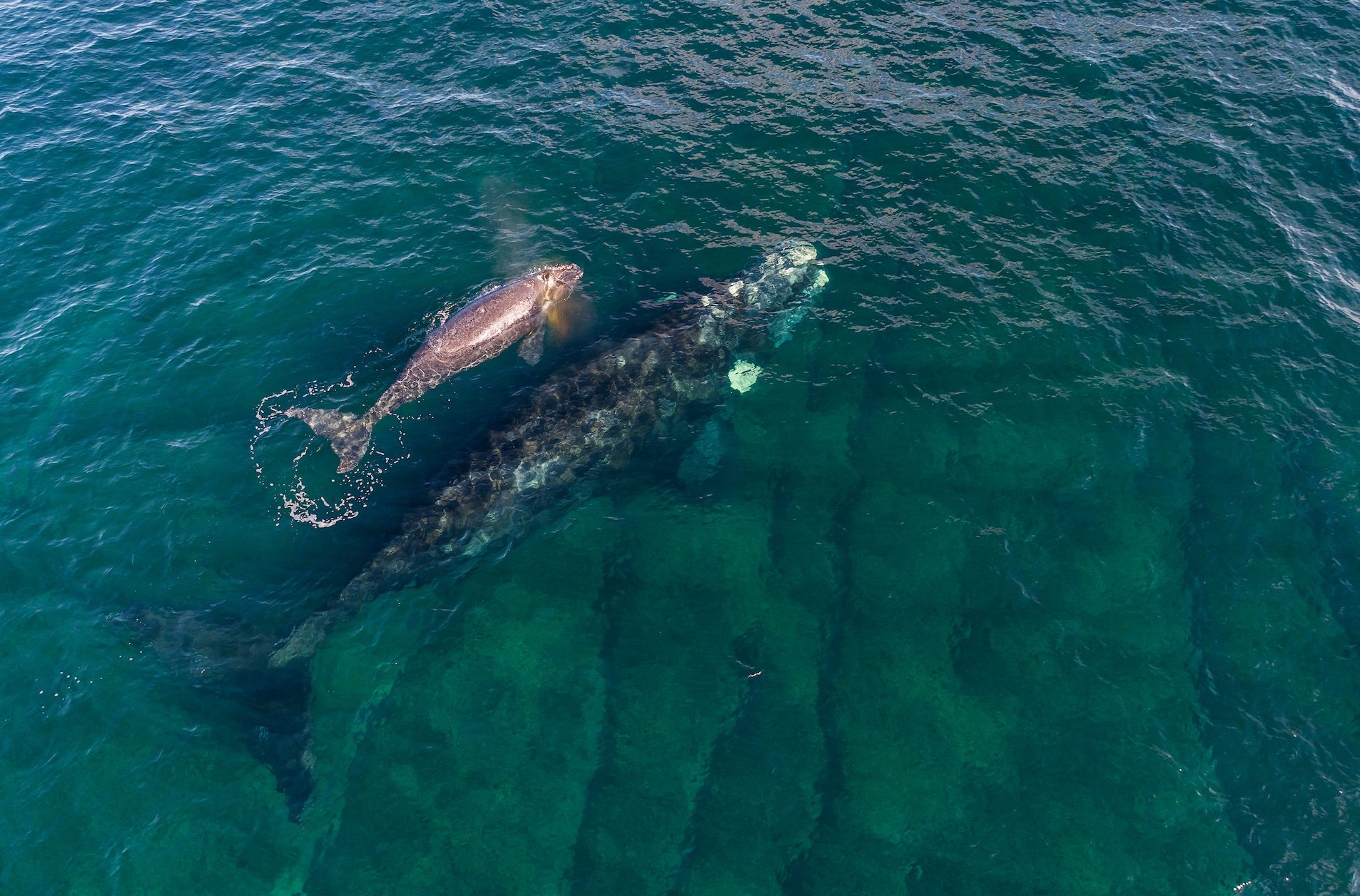 In 2020, NOAA released a statement asking fisheries and boats to be on the lookout for Right Whales as they migrated from the northeast to the southeast. While the species is protected under both the US Endangered Species Act and the Marine Mammal Protection Act, it is easy for boats and fishing tactics to harm the whales unintentionally.

Entanglements and vessel strikes are major threats to Right Whales, so it is imperative that boats be on the lookout for these mammals and to give them space if they do see them. Boats must stay 500 yards away from whales if they are spotted, and large vessels must reduce their speed to ten knots.

In addition to harming whales, stressful events could cause a change in behavior and habits, which could also drastically affect the population of the Right Whale. If the whales cannot complete the 1,000 mile migration to birth their calves where they instinctively know it is safe to raise them, the population will likely decrease even more.

Being aware of the migratory patterns of the Right Whale is necessary in order to do your part to protect them. While they spend a majority of their time safely feeding in the Bay of Fundy, their long migration south poses numerous challenges and threats to the whales and their young.