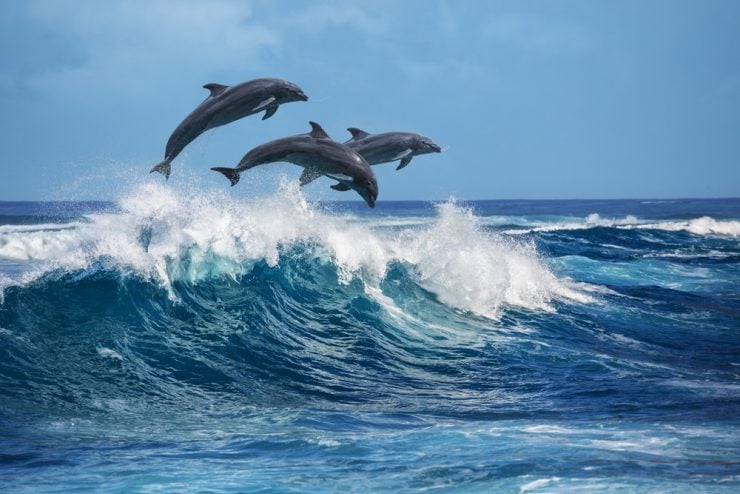 What Species of Dolphins are Endangered?

When you think about dolphins, you’re probably thinking about the friendly and fun-loving creatures that roam the ocean waters.

It may surprise you, then, that there are a handful of dolphin species worldwide that are endangered.

Currently, there are 49 total dolphin and porpoise species in the world, with 38 of them belonging to the oceanic dolphin family.

Not all dolphin species are endangered, however. For example, the bottlenose dolphin is one of the species’ more abundant types.

There are a handful of dolphin species that are endangered, though. Which ones are they?

What Types of Dolphin are Endangered?

In general, the freshwater dolphin is the most endangered dolphin species in the world.

There are other more specific and lesser-known dolphin species that live in various habitats around the world that are also quite endangered as well. 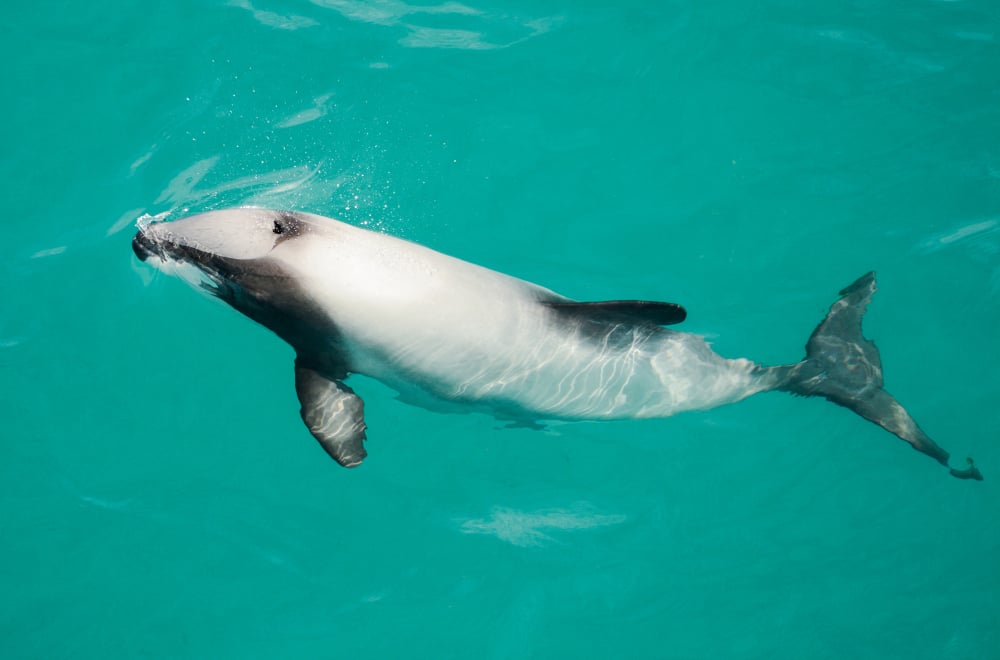 Hector’s dolphins are among the smallest (physically speaking) dolphins in the world.

Primarily residing off the coast of New Zealand, these dolphins are often the victims of bycatching, which is the process in which fishers discard animals in their reeling and netting that they don’t want.

This practice has resulted in damage to the species’ survival and long-term outlook. 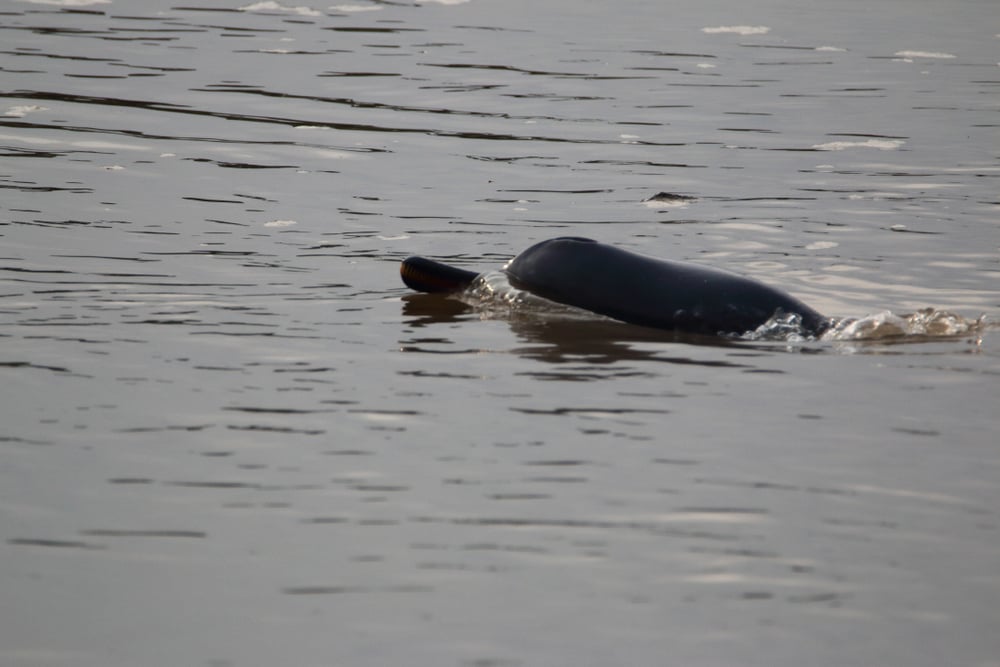 The South Asian river dolphin is known for being blind and swimming on their sides in order to catch food.

Habitat destruction and reduction of river depth has impeded on the species’ chances of survival, making them endangered. 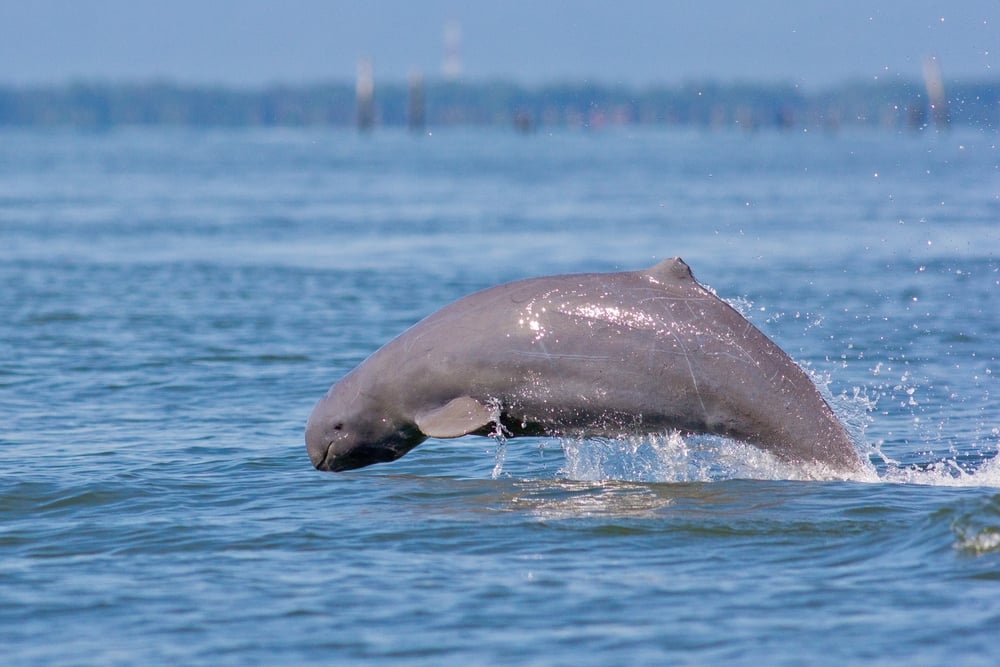 The Irrawaddy dolphin is a cousin of the infamous orca whale.

Like the river dolphin, this species resides mostly in freshwater bodies located in South and Southeast Asia.

Habitat loss and fishing net accidents are the primary causes of endangerment within the species, with the situation becoming so dire that they’ve even acquired “critically endangered” status.

The Baiji dolphin is also a freshwater species. It resides in the Yangtze River in China.

China’s overall pollution crisis has affected nearly every walk of life in that country, but perhaps none so as much as the Baiji Dolphin.

In fact, pollution in these freshwater rivers has led the Baiji dolphin to become what is known as “functionally extinct”, meaning no official sightings of these creatures have been reported.

This species of dolphin is critically endangered and can be found off the coast of China and Taiwan.

Colored pink, white and gray, the unique appearance of these dolphins lead to their overfishing.

Pollution and other loss of habitat have also led to a sharp decline in the species’ overall survival.

Lastly, we have Maui’s Dolphin.

A small-statured species like the Hector, the Maui can also be found off the coast of New Zealand.

This breed is more coveted than their Hector counterparts, however, and this has resulted in fishing net accidents and other incidents that has led the Maui population to drop to under 100 worldwide.

Overall, most dolphin species are actually not endangered.

The majority of the endangered dolphin species happen to be those that reside in freshwater habitats in the Eastern Hemisphere.

Still, conservation efforts need to be made to continue the viability of these freshwater dolphins, as well as taking preventative measures to ensure the survival of dolphins everywhere.

How Many Babies do Bottlenose Dolphins Have at a Time?

What’s the Difference Between a Dolphin and Shark?

How to Tell the Difference Between a Skate and Stingray