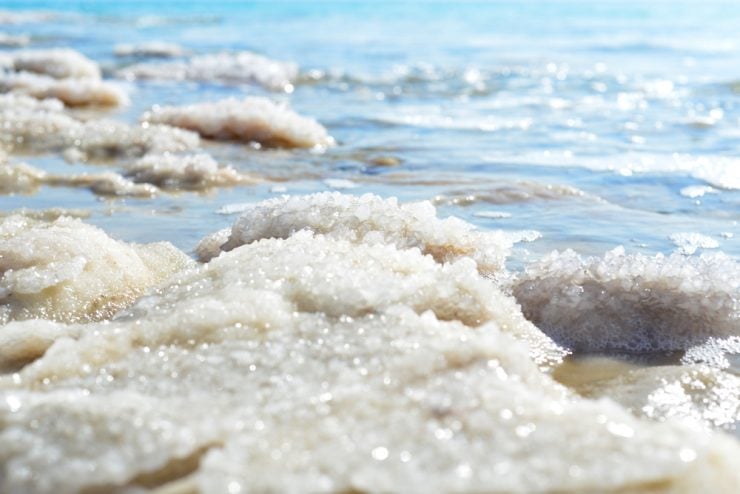 How Much Salt is in the Ocean?

If you’ve ever gone swimming in the ocean or been out fishing, you’re probably well aware of the fact that ocean water is very salty.

In total, oceans comprise nearly 97% of the water found on planet Earth, as well as 70% of the Earth’s total surface, therefore making most of the water reserves on the planet salty.

But exactly how much salt is found distilled into the Earth’s ocean water? There are some whopping estimates for this figure.

What is the Total Amount of Salt Content in the Ocean?

On average, there is approximately 35 grams of salt per kilogram of seawater.

There are 1.4 sextillion (sextillion!) kilograms of water in Earth’s oceans.

To give you a visual of just how much this amount of water truly is, picture the number 1.4 with 20 zeros following it.

This measurement converted to pounds comes out to approximately 3.09 sextillion pounds of seawater.

Now, remember the 35 grams of salt per kilogram of seawater?

This means that, in total, there is about 50 quintillion kilograms of salt content in our oceans.

That’s a lot of salt! So much, in fact, that it equates more or less to the mass of the Moon. 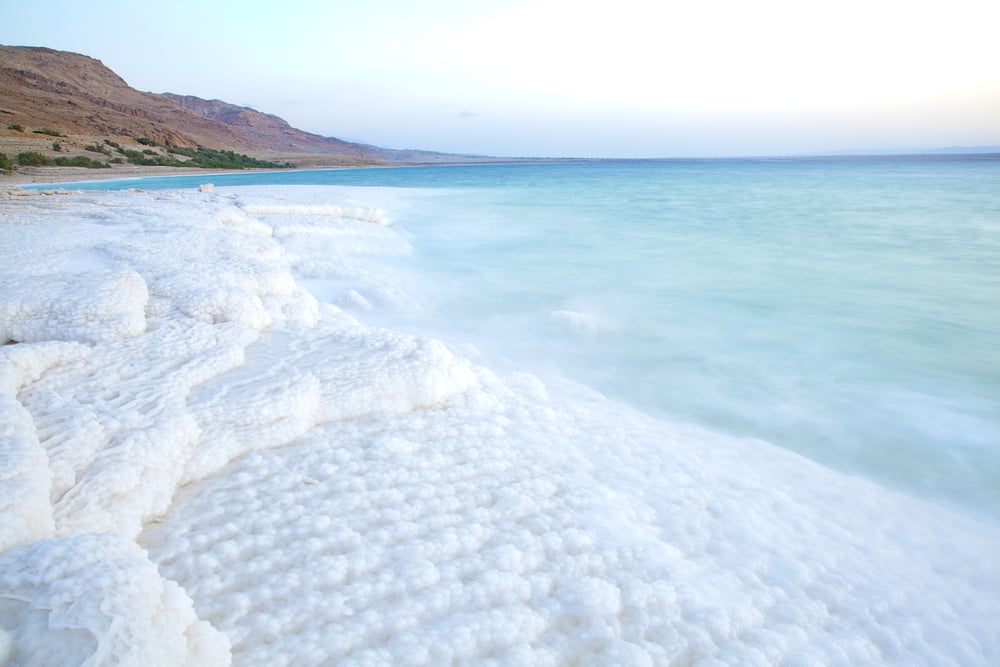 Why is the Ocean So Salty?

When it comes to the reasons why the ocean is so salty, there are a multitude of them.

First of all, it’s important to make the distinction between sea salt found in the ocean, and table salt like the product we consume in and/or with our food.

Sea salt is primarily composed of a compound known as sodium chloride, but it also contains other minerals including magnesium, calcium and potassium that also dissolve in water and mix with the already present sodium chloride.

Over eons of time, this mineral integration occurs and combines with the salt from sources like rivers, sea beds, rocks and other entities.

Since this process takes millions of years, it’s easy to see how salt content can accumulate in great quantities over time.

New salt is also being added over decades and centuries, albeit in much lesser quantities than what is currently in the ocean already.

Still, like the mineral integration, these salt additions can pile up over time and contribute to an ocean’s saltiness.

What Other Factors Contribute to Ocean Salinity?

In addition to the reasons listed above, there are also other factors that contribute to the general saltiness of the ocean water.

Rainwater that falls can be slightly acidic, which can land on rocks and dilute them gradually over time, and the more rocks that are present near a body of water, the more likely that body of water will eventually become salty from the diluted rocks.

Excess rain can also contribute to saltier ocean waters due to the fact that more water means slower evaporation, and thus a greater area for salt to amass within.

The process of melting and freezing ice can have both positive and negative effects on the salinity of ocean water.

Traveling ocean currents impact ocean water salinity as well, as currents can carry both larger and smaller quantities of water.

As you can see, there is no uniform way for salt content in the ocean to build up over time; it largely plays out across different processes. 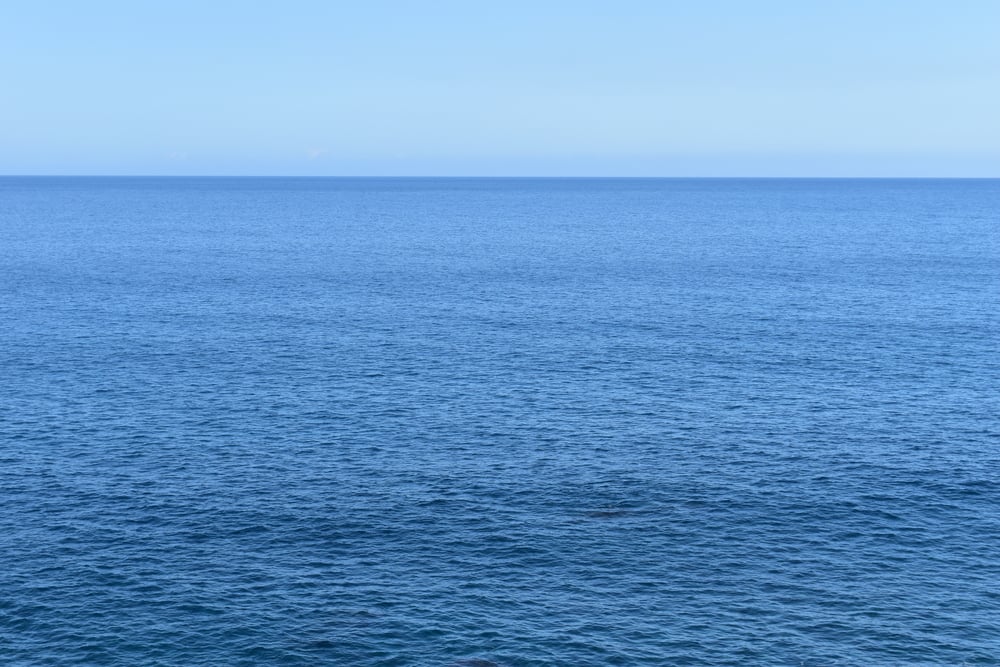 Which Ocean is the Saltiest?

One might assume that the Pacific Ocean would contain the largest amount of salt content since it’s the largest ocean in the world.

However, this is not the case.

Of the major oceans of the world, the second-largest Atlantic Ocean is actually the body of water with the highest salinity.

This is because some of the largest rivers in the world (such as the Amazon) flow into the Atlantic Ocean, carrying all kinds of runoff and other minerals that make the water content in the Atlantic so salty.

By contrast, the Pacific Ocean typically borders areas that receive more rainfall, which means more fresh water instead of saltwater.

For the same reason as the Atlantic, bodies of water like the Mediterranean Sea and the Dead Sea are also among some of the saltiest in the world, even though the latter two are both smaller in size.

Salt in the Ocean: Final Thoughts

As we’ve observed, the ocean makes up a majority of the Earth’s surface.

These large bodies of water contain incredible amounts of salt within them, with the Atlantic Ocean having a higher concentration of salt than any of the other world oceans.

So the next time you find yourself near an ocean or body of saline water, remember not to drink it and opt for freshwater instead!