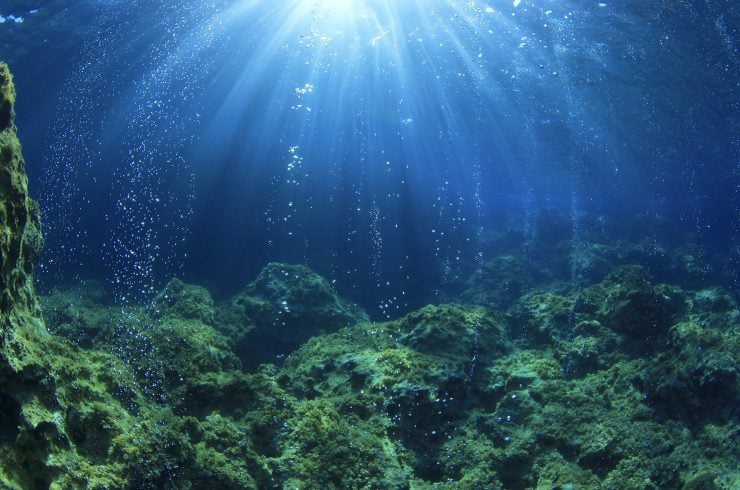 How Much Oxygen Comes from the Ocean?

When on the subject of oxygen production, most people would state that oxygen is produced by plants. If you agree, then you are absolutely correct!

Moreover, when asked what kind of plants produce oxygen, most people would think of the plants that reside on land: trees, grass, leafy flower plants, etc. However, this is only partially true: at least one-half of the oxygen that is produced on earth is produced by plants that live underwater. More specifically, plants that are found under the sea.

But how does oxygen production work under water? And why does the ocean produce the most oxygen?

Oxygen production is not only interesting but necessary for the survival of life on earth. For those who are not yet aware of how oxygen is created, we’ve got you covered in this section!

The Steps of Natural Oxygen Production 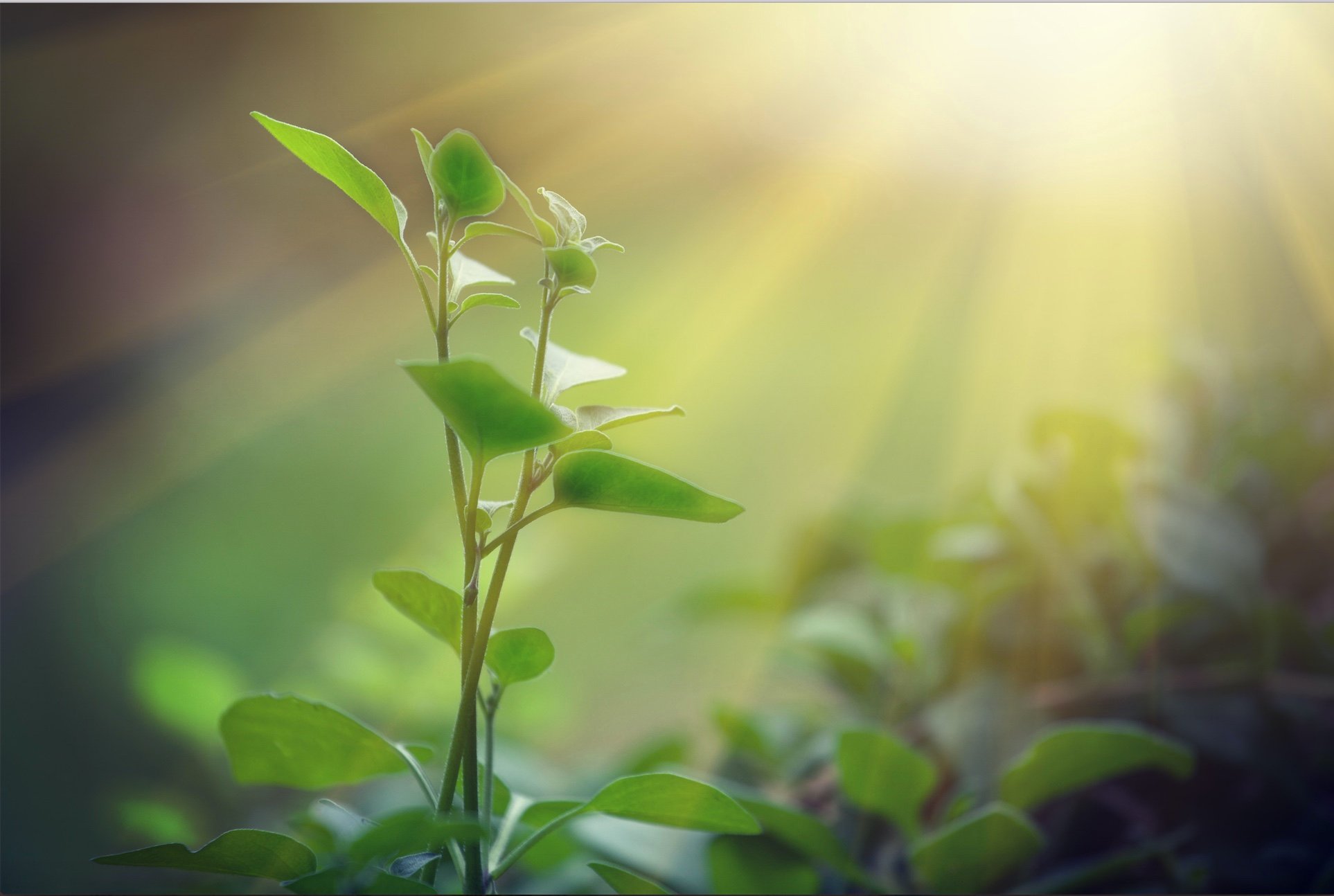 Oxygen is produced naturally via a relatively simple process: photosynthesis. In photosynthesis, green plants take in carbon dioxide, water, and sunlight. With these “ingredients” the plant then produces sugars (which it uses as food) and oxygen (which it expels into the air around it).

The relationship between plants and animals on earth works pretty well because of this process. Animals inhale oxygen and exhale carbon dioxide, which our bodies don’t exactly like to breathe for long periods of time. The world would be filled with carbon dioxide if not for plants, which conveniently take in and use this gas to produce food of its own, expelling oxygen as a byproduct.

In other words, both plants and animals allow for the survival of the other through expelling the gas that the other needs to survive – pretty cool, right?

Which Land Plants Produce the Most Oxygen?

While land plants don’t produce the most amount of oxygen, they do produce a lot!

Land plants that are big oxygen contributors include trees, grasses, and shrubs. The University of California Berkeley states that “douglas-fir, spruce, true fir, beech, and maple” trees specifically produce the most oxygen. 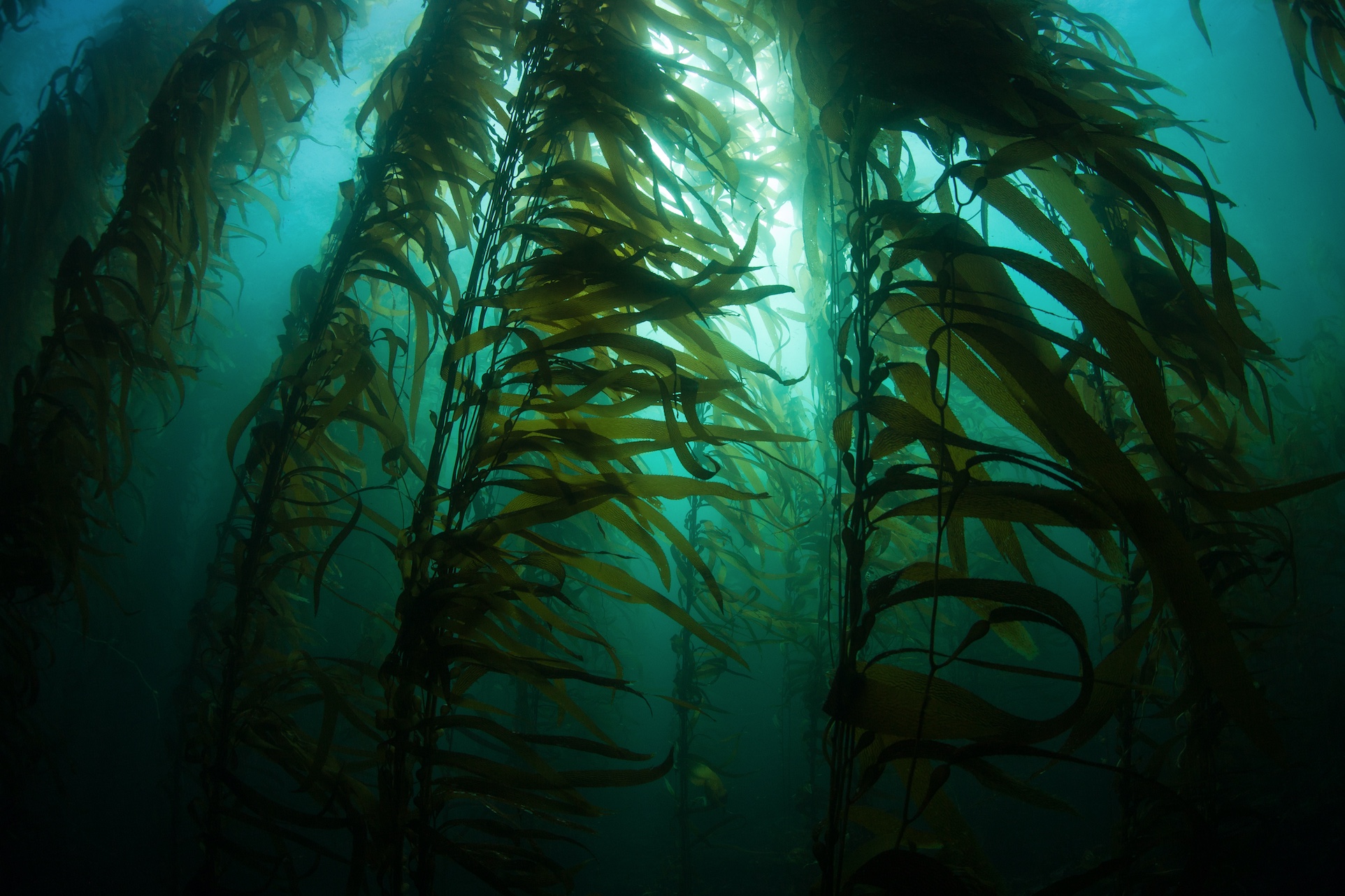 We all know that land plants produce oxygen, but what about plants in the ocean? The ocean produces at least one-half of the oxygen on earth, and do so mainly through one specific plant.

Oceanic plankton is responsible for the production of an estimated 50-80% of the oxygen on earth. Plankton takes its form in algae, plants, and photosynthetic bacteria.

One specific bacterial species, known as Prochlorococcus, is responsible for producing a whopping 20% of the oxygen on our planet. Despite Prochlorococcus being the smallest photosynthetic organism on the planet, this bacteria creates more oxygen than all of the tropical rainforests on earth.

These images can also recognize where toxic algae blooms are, which is a threat to the oceanic life that surrounds them. 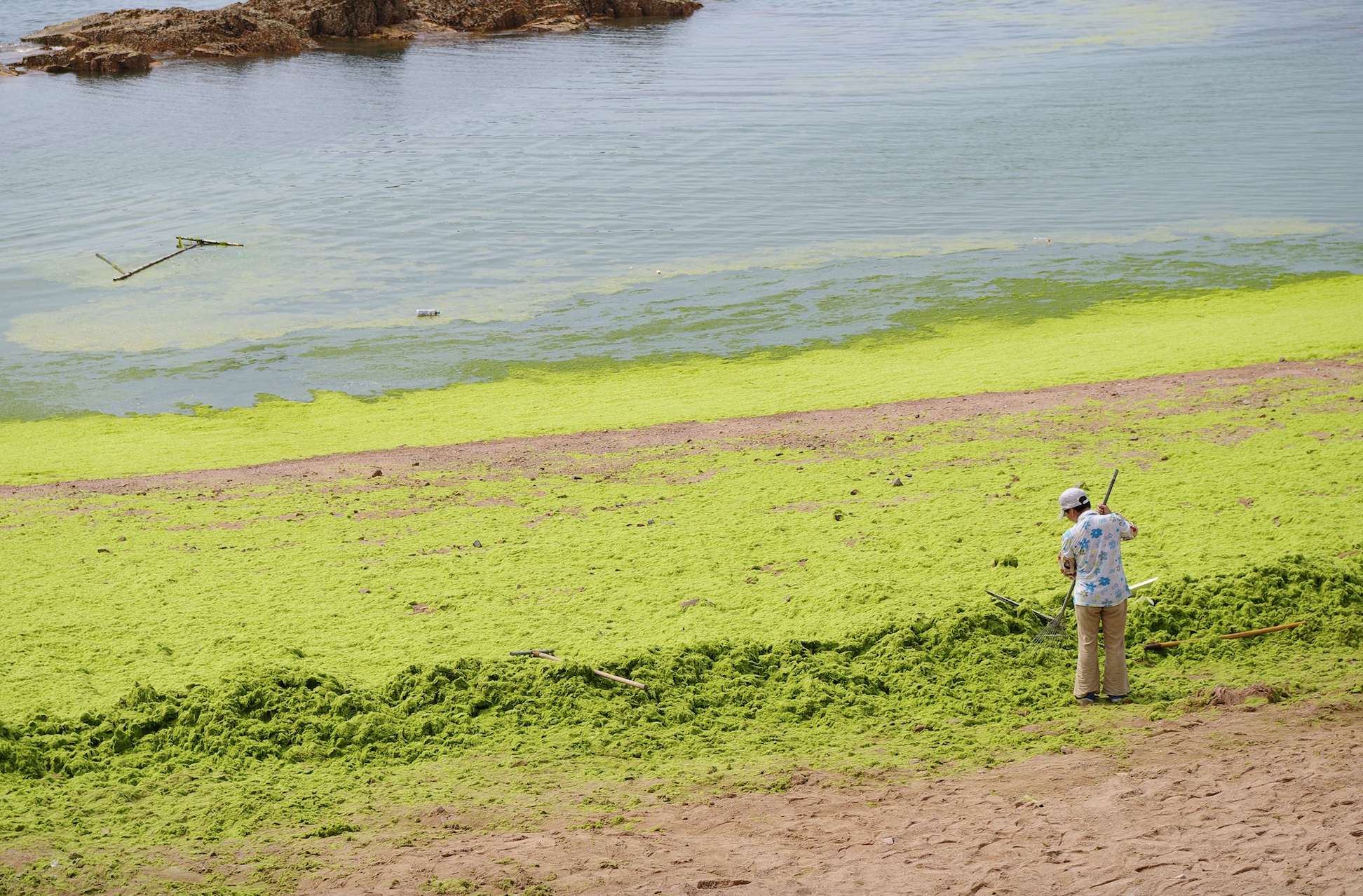 Algae blooms are a huge threat to marine life. The blooms, which are caused by an influx of excess nutrients, have severe consequences.

Algae blooms deplete oxygen and block sunlight from other plants and animals that live around the bloom. When the blooms are occurring, they can release toxins that harm all life around them. The blooms will eventually die off, consuming all oxygen in the water surrounding it and suffocating all other life, creating a “dead zone.”

Algae blooms pose a huge threat to marine life, mainly by consuming all available oxygen that has been produced by hardworking phytoplankton. Global warming is predicted to greatly increase harmful Algae blooms in the future, which could cause numerous environmental issues on top of consuming oxygen that should be distributed to other forms of marine life.

As global temperatures rise, so do oceanic temperatures. Unfortunately, warmer water can cause deoxygenation in the ocean.

Warmer water affects oxygen production through a few ways: first, warmer water holds less gases. Second, warmer water inhibits oxygen from being distributed throughout the depths of the sea. Third, warmer water causes organisms to require more oxygen, despite having less to provide. Lastly, algae blooms thrive in warm water, so global warming creates a perfect environment for one of the oceans’ (and oxygens’) most dangerous natural threats.

Global warming has already affected the overall oxygen levels in the ocean: in fact, overall oceanic oxygen has decreased by 2% since 1950, and is expected to decrease another 3-4% by 2100.

A lack of oxygen as a result of global warming will decrease biodiversity in the ocean by endangering marine life, which will cause both environmental and economic consequences.

With more than half of the world’s oxygen being produced by oceanic phytoplankton, it is imperative that said oxygen is preserved and utilized efficiently in order to allow for a stable ecosystem. While algae blooms and global warming threaten the production of oxygen in the ocean, reducing carbon dioxide emissions can help prevent ocean temperatures from rising, preserving both the phytoplankton and the oxygen they produce.

Why the Great Barrier Reef is So Important

What is the Population of Blue Whales?

How Much Salt is in the Ocean?