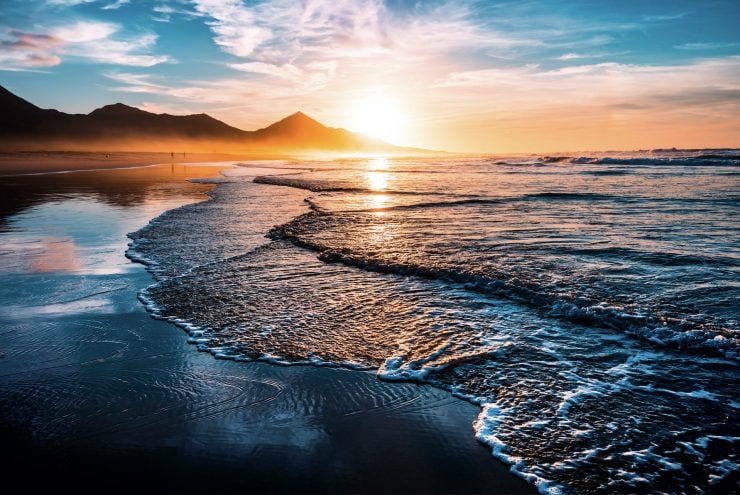 How Were the Oceans Created?

Most of us know that the oceans take up more space than land on earth…a lot more! In fact, oceans cover 71% of the earth’s surface, and with global warming causing the ocean to rise, it could cover even more in future centuries!

We know the ocean is big and mysterious, and many of us love it for that! Yet, there is a question that is seldom asked about the ocean… how on earth (pun intended!) did they get there?

The History of Liquid Water

Scientists believe that the formation of the oceans did not occur until long after the earth was originally formed. On top of this, they do not believe that they formed all at once; rather, it took millions of years.

Researchers think that the oceans formed as a result of a process known as “degassing.” When the earth was first formed, its temperature was well above the boiling point for water. Because of this, there was no liquid water on earth. Instead, all water was in the form of a gas.

A side note: this water was believed to be squeezed out of the molten minerals that would someday form solid earth!

It rained, and we mean it really rained. It rained for centuries: almost every ounce of water you can see on the surface of the earth had to fall from the sky.

Another theory that some researchers have is that carbonaceous chondrites, which is essentially a meteorite that holds a lot of water, kept pelting into the surface of the earth after it cooled down. This distributed water in large amounts to the earth, which eventually made up the oceans.

The Formation of the Ocean

So obviously the entire earth is not just one big ocean. What had to happen to form the huge holes in the surface of the earth where all that water went? 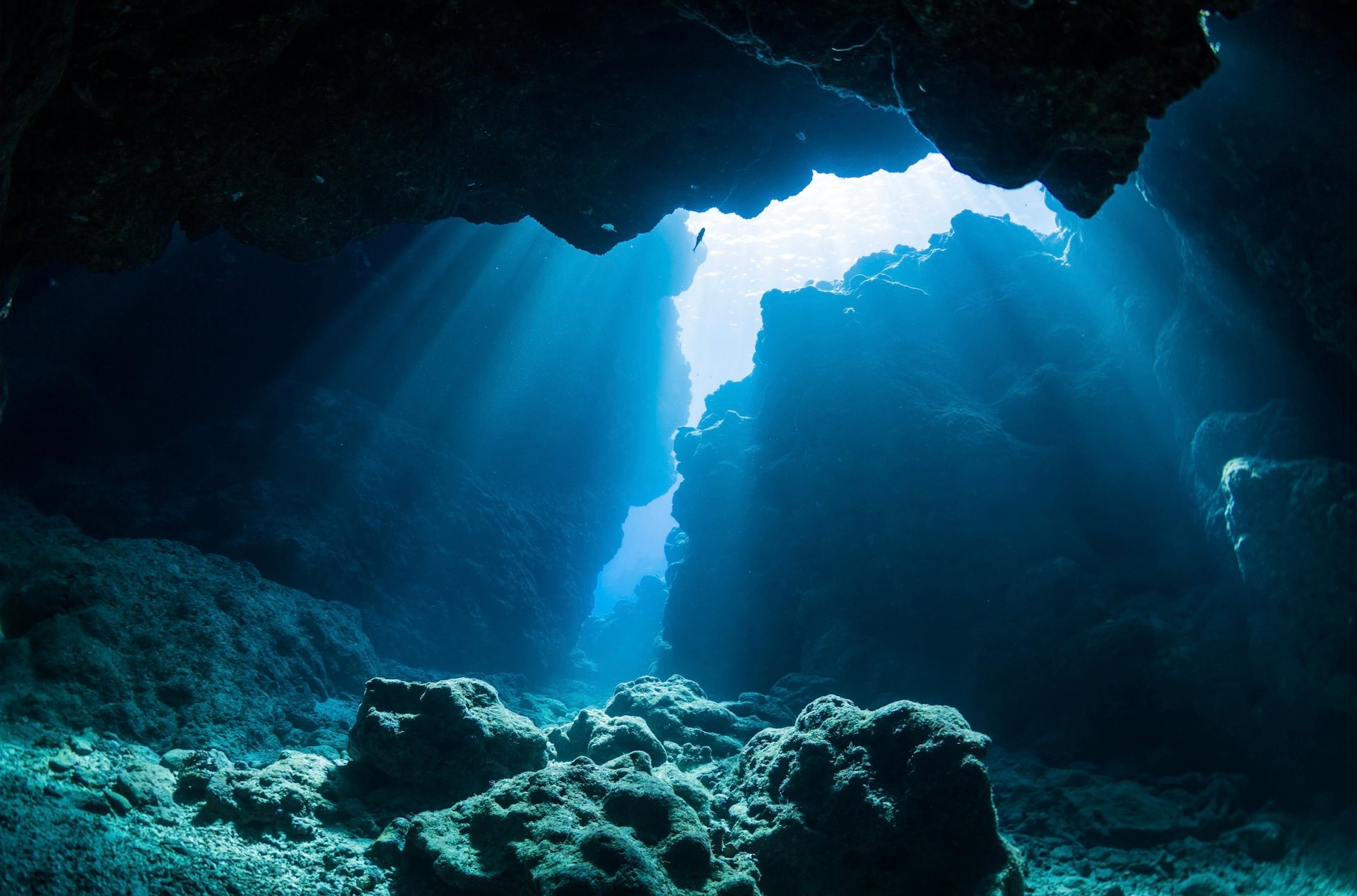 To answer this question, we first need to know more about the structure of the ocean floor.

The continental shelf is the structure of the ocean that surrounds landmasses (the continents). Sometimes the shelf is very small, and sometimes it extends for miles.

The ocean then moves down a continental slope to the abyssal plains, which cover 70% of the ocean floor. The plains are not necessarily flat, however. They may have hills and valleys, just like land masses!

The ocean also has mountain ranges, such as the mid-ocean ridge, the longest mountain range on earth. Trenches are also an ocean floor attraction.

The actual “holes” that make up the ocean are believed to just be how the earth’s crust formed.

The ocean is a big deal – literally! So it is kind of cool to think about how it was created from a scientific standpoint. While the oceans did not form all in one piece (land and water together) their creation is super interesting.

When the earth cooled it did two things. Hardened what would soon become the ocean floor (allowing water to pool in it) and turned gaseous water into liquid water, sparking a rainfall that lasted for centuries. All in all, that rain fell and drained into the future ocean, creating what we know today as… well, the ocean!

How Much of the Ocean Has Been Explored?

How Do We Monitor the Tides?

What’s the Difference Between a Seal & Sea Lion?