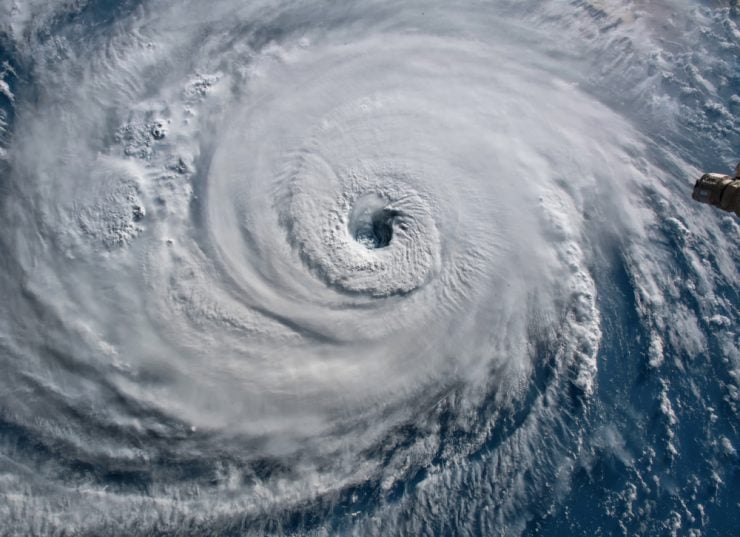 How Are Hurricanes Named?

You’ve probably heard a hurricane be referred to as a human name at one point or another. Though it may seem odd to call a storm by a name, there are a few reasons we have taken on this approach over time.

So, how do they name hurricanes? And why are they named after people?

Why Are Hurricanes Named?

Before we get into the naming process, let’s talk a bit about why hurricanes are named at all.

Up until the 1950s, hurricanes were tracked by year and order, which turned out to be rather confusing when there was more than one storm occurring at once.

Specifically, because it was hard to identify one storm from another, broadcast information was often hard to interpret and left people confused or concerned with information about a storm that may not even affect them.

At first, hurricanes were named according to the phonetic alphabet, starting with A each year. The names would follow Able, Baker, Charlie, and so on.

This means the first-named hurricane was Able!

However, in 1953, female names began to be used for hurricanes to avoid repetition. The first hurricane named under this system was Alice.

About 15 years later, both male and female names were used to identify these storms.

It turns out, hurricanes are named after people because it is easy to identify one storm from another and the names are easy to remember.

Specifically, this can help individuals understand more about the storm they may be facing. On top of this, newscasters are able to cover more than one storm at once.

Additionally, female names were chosen originally due to the practice of ships being named after women. 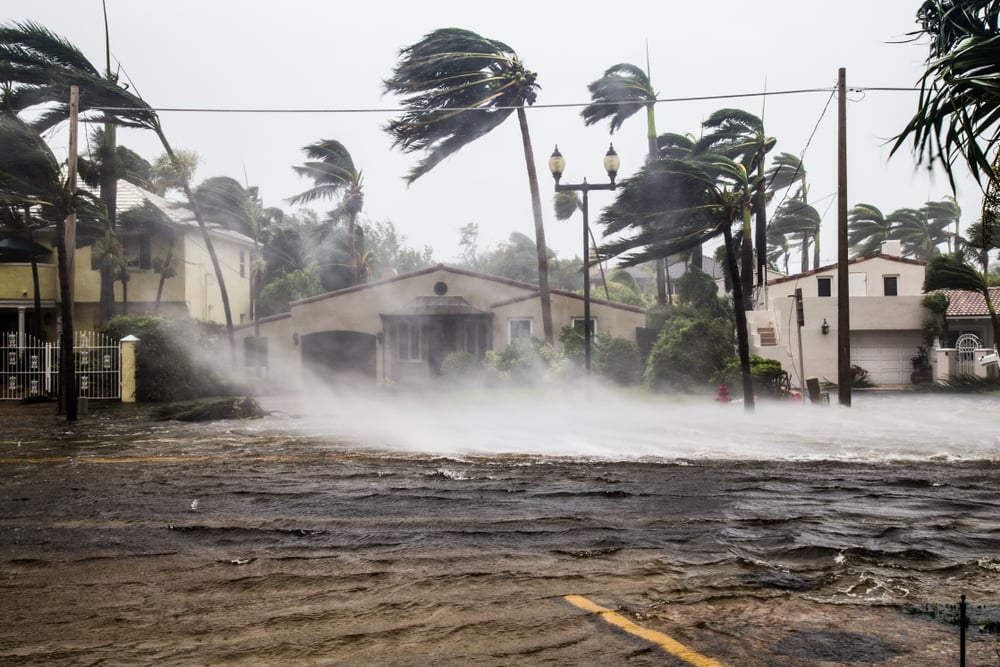 How do They Name Hurricanes?

So now that we’ve got some history, how do they actually name the hurricanes?

Well, first it is important that a storm meets certain criteria to be named. A tropical storm actually turns into a hurricane when it reaches wind speeds of 74 mph.

Due to this, a storm is named once it reaches wind speeds of 39 mph. At this point, the storm is then called Tropical Storm Blank, the blank being whatever name is next on the list.

If the storm turns into a hurricane, it keeps its original name and becomes Hurricane Blank.

Following the implementation of the use of human names, the World Meteorological Organization developed six lists of hurricane names.

These lists consist of 21 male and female names, excluding names that begin with Q, U, X, Y, and Z.

But how do they choose the names for these lists? Surprisingly, there are a few requirements for hurricane names.

How do they choose the names?

The name must be easily understood and short, first and foremost. Additionally, they must be culturally sensitive as they will be spoken in several different languages.

Because there are six lists, specific names are on a rotation and will be reused about every six years. Due to the fact that the lists are followed in order, hurricanes are named in an alphabetical sequence.

Though many names are on rotation, to avoid confusion and inappropriate recycling of names, those associated with severe storms are retired.

For example, after 2003, the name Katrina was retired due to the extreme damage this storm created for New Orleans, Louisiana.

Similarly, the names Florence and Michael were retired in 2018 after detrimental storms.

As the lists of names only contain 21 selections, you may be wondering what were to happen if more than 21 storms occurred in a year?

Interestingly, in this unlikely case, any subsequent storms would be named after the letters in the Greek Alphabet.

Though it may seem like a process that doesn’t have much history behind it, it is clear that the naming of hurricanes is filled with thought and purpose.

When it comes to spreading information, it is vital that the information is accurate, easily understood, and efficient in order to keep the public informed.

The hurricane naming process is a great example of this distribution of information.

Much like many other processes, we can see that hurricane naming has been adjusted over time and is still being tweaked to be as effective as possible.

Despite the fact that using human names might seem comical, the use of these names helps to keep people protected and informed.

So, the next time you hear about a hurricane and its name, you’ll understand the importance of this label and where it came from.

What Happens to Sea Life During a Hurricane?