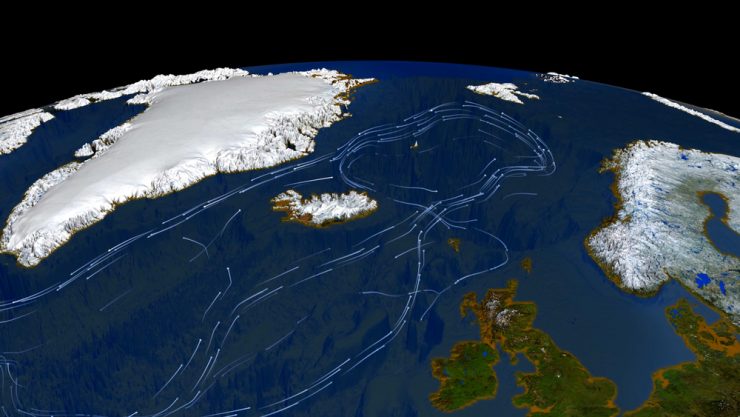 Who Discovered the Gulf Stream?

The Gulf Stream is known for its effect on temperatures in surrounding locations.

So, who discovered the Gulf Stream? And how?

Keep reading to learn more about the Gulf Stream!

What is the Gulf Stream? 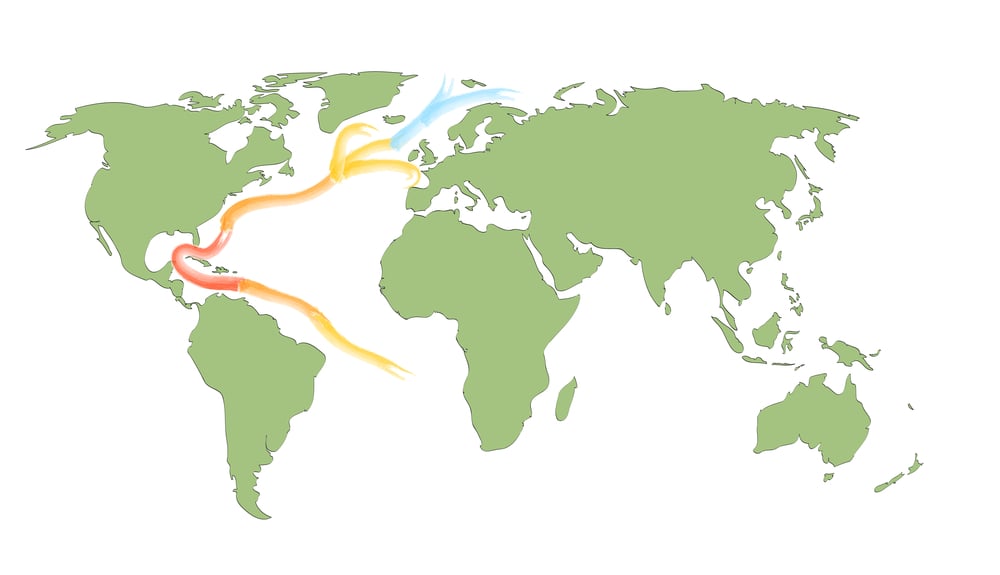 The Gulf Stream is a prominent current that originates in the Gulf of Mexico and carries water to the Atlantic Ocean.

As mentioned above, the Gulf Stream plays a large role in regulating the temperatures of many areas.

Specifically, the warm water carried by the Gulf Stream helps to keep climates warmer through the winter season.

Further, the Gulf Stream is responsible for the more tolerable temperatures Europe experiences in the winter. Due to its distance from the equator, Europe is supposed to be as cold as Canada during this season.

However, the warm waters of the Gulf Stream help to keep this continent warmer during these frigid times.

Moving on, the Gulf Stream is caused by one of five oceanic gyres, specifically the North Atlantic Subtropical Gyre.

Oceanic gyres are systems of currents that help circulate water through the oceans, therefore, the Gulf Stream is part of this process.

Who Discovered the Gulf Stream? 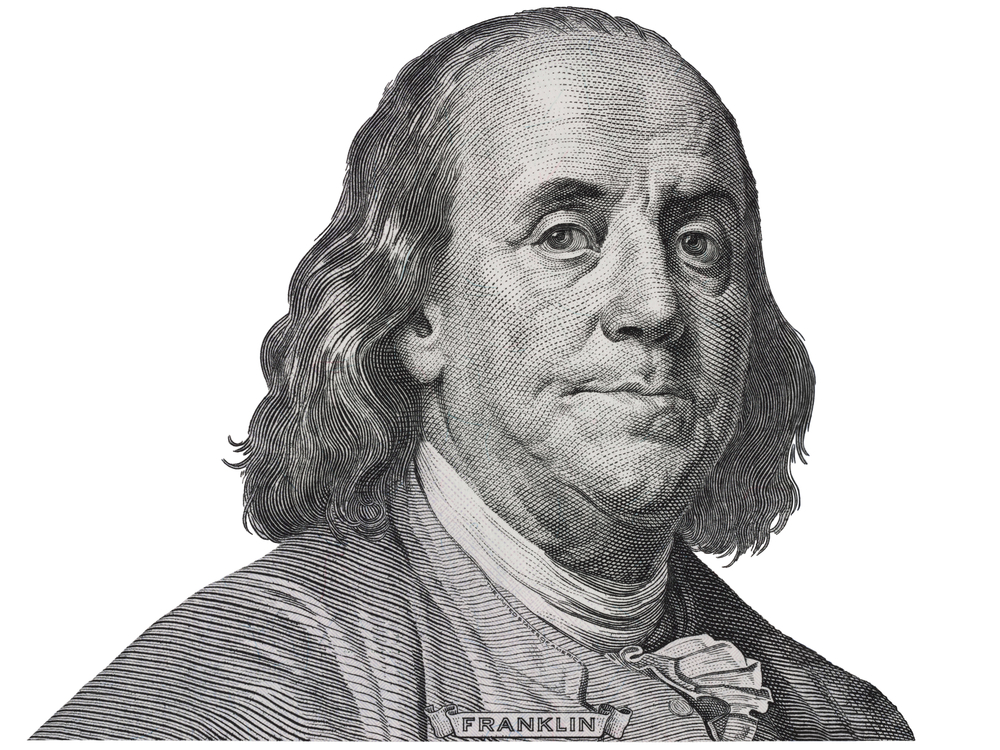 Believe it or not, the Gulf Stream was discovered about 500 years ago in 1513.

Specifically, Ponce de Leon, a Spanish explorer, noticed during his expedition that there was a strong current.

Following this initial discovery, Benjamin Franklin was the first to actually chart the Gulf Stream.

After hearing a complaint that British ships took longer to get from England to New York than American ships took to get from London to Rhode Island, Franklin decided to do some research.

With the help of Timothy Folger, a whaling captain, he was able to discover that the British ships were sailing against the Gulf Stream.

The two then charted the Gulf Stream and printed their map in 1769. At the time, Franklin referred to the Gulf Stream as a river in the ocean and used his chart to speed up deliveries between Europe and America.

To make his chart and suggestions more accurate, Franklin did additional work to ensure ships could avoid sailing against the current.

This included taking water temperatures across the typical ship routes. Due to the fact that the Gulf Stream carries warm water, this helped Franklin to map out routes that avoided it.

Interestingly, these measurements were also used to determine how far ships were from North America.

Through his work, he was able to come up with a fairly accurate explanation as to why the Gulf Stream exists and how it does what it does.

Later, he suggested the name Gulf Stream, though the reason is unknown as the actions carried out by it don’t have much to do with the Gulf of Mexico, other than it being the point of origin.

Overall, the Gulf Stream is an interesting discovery that has helped to improve travel and delivery times and explain the climates of specific countries.

Though it was discovered long before it was mapped, the charting of the Gulf Stream has still been around for hundreds of years.

It certainly is interesting to learn about the ways in which this current was found and the importance it had at the time and still has today.

What Do Bottlenose Dolphins Eat?

All You Need to Know About The Sargasso Sea

Tidal Waves: Everything You Need to Know

What Are The Different Types of Dolphins