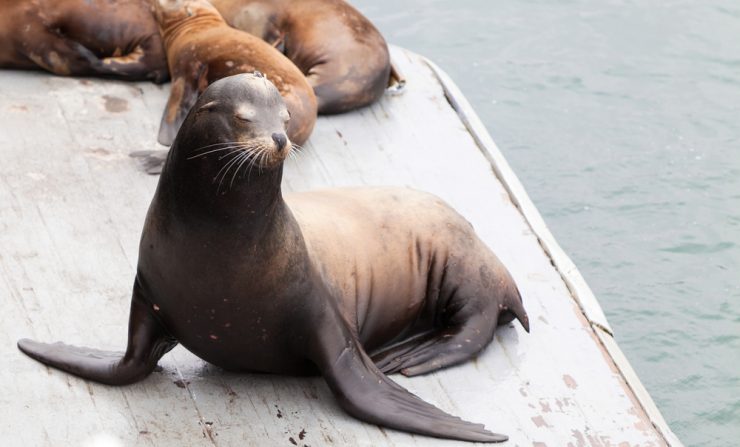 In a world where marine life is constantly vulnerable it is easy to question which animals are safe. California sea lions face many threats, both natural and manmade.

So, are California sea lions protected in any way? And are they endangered? Keep reading to find out! 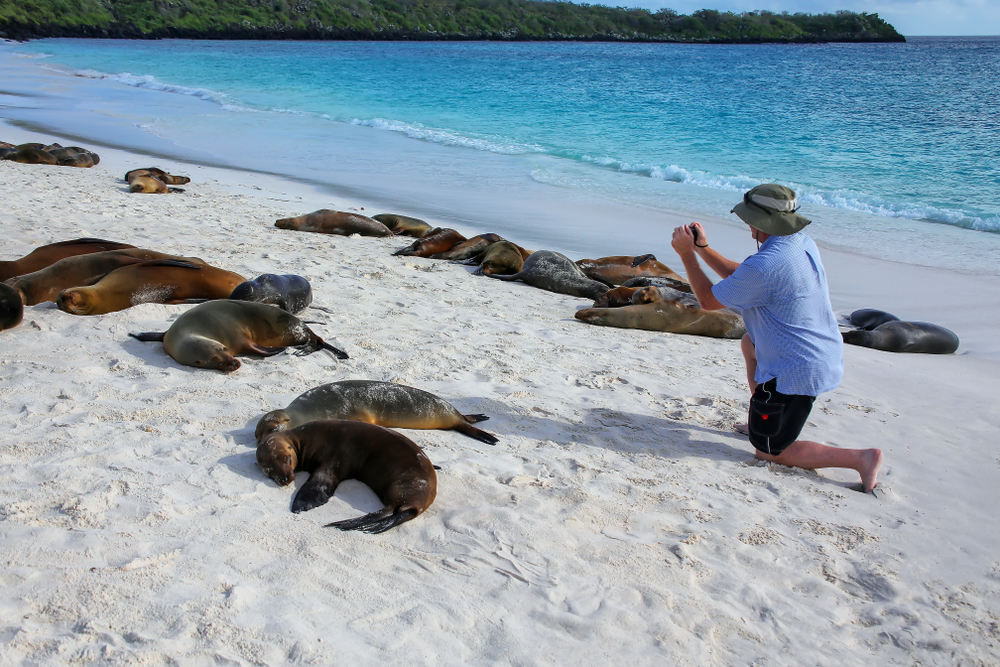 California sea lions have been found shot and killed on many occasions. This may be a result of the sea lions stealing fish and being able to be easily located.

In other words, sea lions face the threat of being illegally hunted. Additionally, the act of humans feeding sea lions can put them at risk as it teaches them not to be afraid of people and make less of an effort to forage for themselves.

Due to these risks, in 1972, the Marine Mammals Protection Act was passed to protect marine mammals from human activities and dangers.

This act makes the harassment, hunting, capturing, collecting or killing of any marine mammal in U.S. waters illegal according to the National Oceanic and Atmospheric Administration (NOAA).

Harassment can include feeding, getting too close to, or bringing a watercraft into close contact with sea lions. Simply put, anything that can harm or disrupt these animals is considered harassment.

And yes, this means it is illegal to touch or move these animals as well. 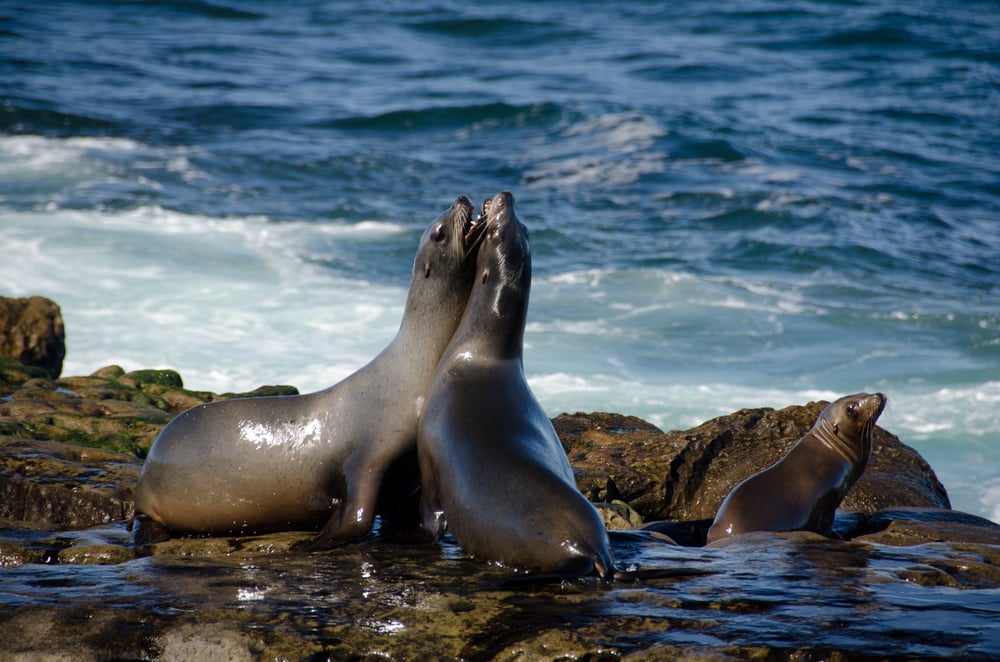 So now that we know sea lions are protected, you may be wondering if they’re endangered.

Though sea lions face threats, the good news is that they’re not endangered. In fact, they’re considered to have a conservation status of the least concern.

This is because, thanks to the Marine Mammals Protection Act, the populations of California sea lions have been increasing since 1975.

It certainly helps that sea lions are polygamous animals. This means they will breed with more than just one other sea lion.

We’re Not Completely Out of the Woods

California sea lions are still killed despite the protections they are under, so it is vital not to downplay the threats they face.

However, it seems as though they are doing well as a species in general. California sea lions have been able to recover due to protections and their habits as a whole.

It is vital to take threats to our marine life seriously as it can affect the environment and our lives if they go extinct. Having read this post, now you’ll know all of the do’s and don’ts when it comes to protecting California sea lions.

What Are The Different Types of Sea Bass

Is a Horseshoe Crab a Crustacean?