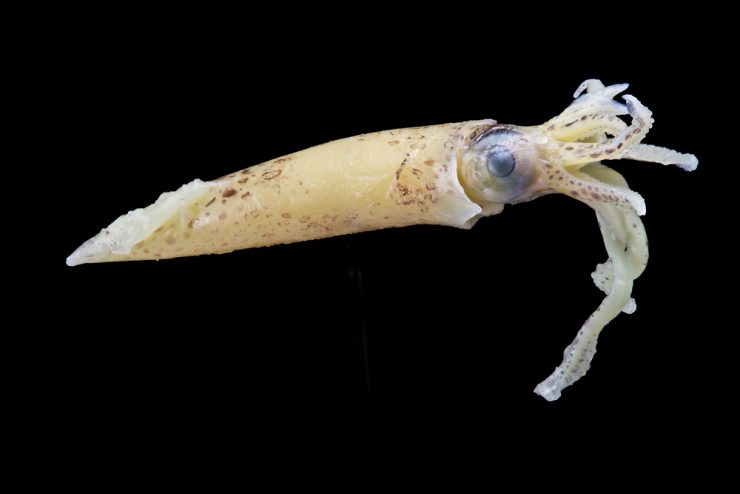 Squid is one of the most common sea species eaten by people internationally. You might have had squid at some point in your life, likely in the form of calamari, which is essentially fried squid.

Can We Eat Humboldt Squid?

The simple answer is yes, you can eat humboldt squid. Humboldt squid can be prepared in many different ways, such as in a pan, in a deep fryer or even in the oven.

It typically has a soft, moist and clean taste, which is great news for picky and sophisticated palates alike!

In fact, if you’ve eaten calamari in California, chances are it was a humboldt squid you consumed, since they’re one of the more common squid species in the Pacific Ocean.

How Do You Prepare Humboldt Squid?

Like most raw seafood, the humboldt squid will need to be prepared and cured so that it becomes edible.

Without going through this process, it’s quite probable that you could suffer from food poisoning as a result of mercury or other bacteria left on a species that was swimming in seawater for all its life.

The good news is that Humboldt squid are lower on the food chain, which means they’re less likely to contain deadly toxins than their predators might.

Still, people should be wary during their humboldt squid preparation. One way to ensure your Humboldt Squid is clean upon eating is to rest it on ice once it’s been caught.

Additionally, it is recommended that people remove the squid’s membrane and colored skin off before preparation so the squid meat can cook, as well as any remaining cartilage.

Humboldt squid meat is also notoriously tough, meaning you’ll also need a tenderizer or an equivalent tool to soften the meat to be prepared and cooked.

When you eat humboldt squid (or any squid, for that matter), you’re typically consuming the tenderized meat of the species.

However, if prepared right, you can actually make use of the entire squid. Cooking the fins of the squid is possible cut off from the rest of the body, as is the case with suction cups.

Tentacles require their own tenderization in addition to the main meat if desired to be eaten, but they can provide extra flavor and crunch to your squid dish as well.

The Humboldt Squid is a commonly-eaten marine species that can be found in cuisines all over the world.

When prepared properly and with care, it can make for a delicious seafood dish in a variety of ways.

Always make sure to clean your squid, split it for parts and tenderize the meat when ready to cook.