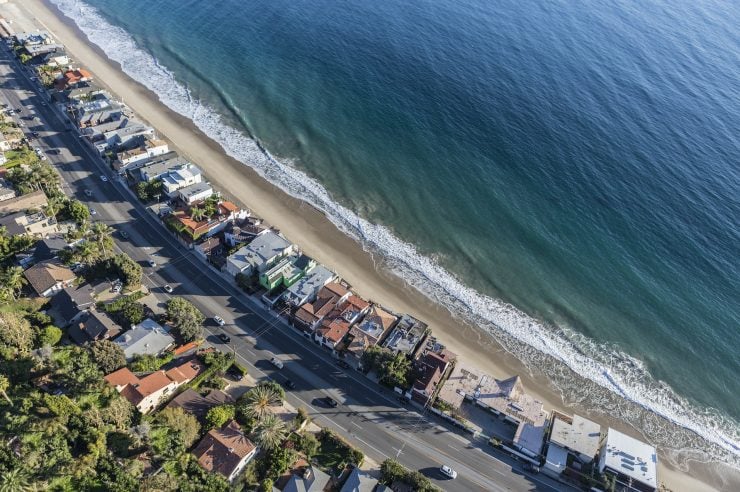 Is California Sinking Into the Ocean?

California is the state famous as the place where young dreamers flock to in order to live their lives to the fullest. While California is, indeed, an excellent place to do that, it might become a bit tricky to fulfill dreams in a state that is slowly “sinking” into the sea.

So is the great state of California sinking? And what will happen if it does?

The short answer to the question “Is California sinking into the sea” is “no, it is not.” However, the sea is rising to levels that could plunge some parts of the state underwater.

In the last 100 years, only nine inches of the california coast have become the victim of rising seas. In the next 100 years, nine inches is expected to be replaced by up to nine feet.

As the earth becomes warmer as a result of global warming, the sea is increasing in volume. There are two reasons for this.

First, the arctic ice sheets are melting as a result of the warmer weather. This adds more mass to the sea as the ancient ice becomes sea water. There is not only more water being added to the ocean, but the rate of which it is being added is dangerous as sea levels are predicted to rise at abnormally fast rates.

Second, as the water becomes warmer, it expands, literally taking up more room. So not only is more water being added, but it also takes up more room than it used to.

The ocean is expected to rise by up to 8 feet  by the end of the century, affecting many cities and international landmarks, including California. 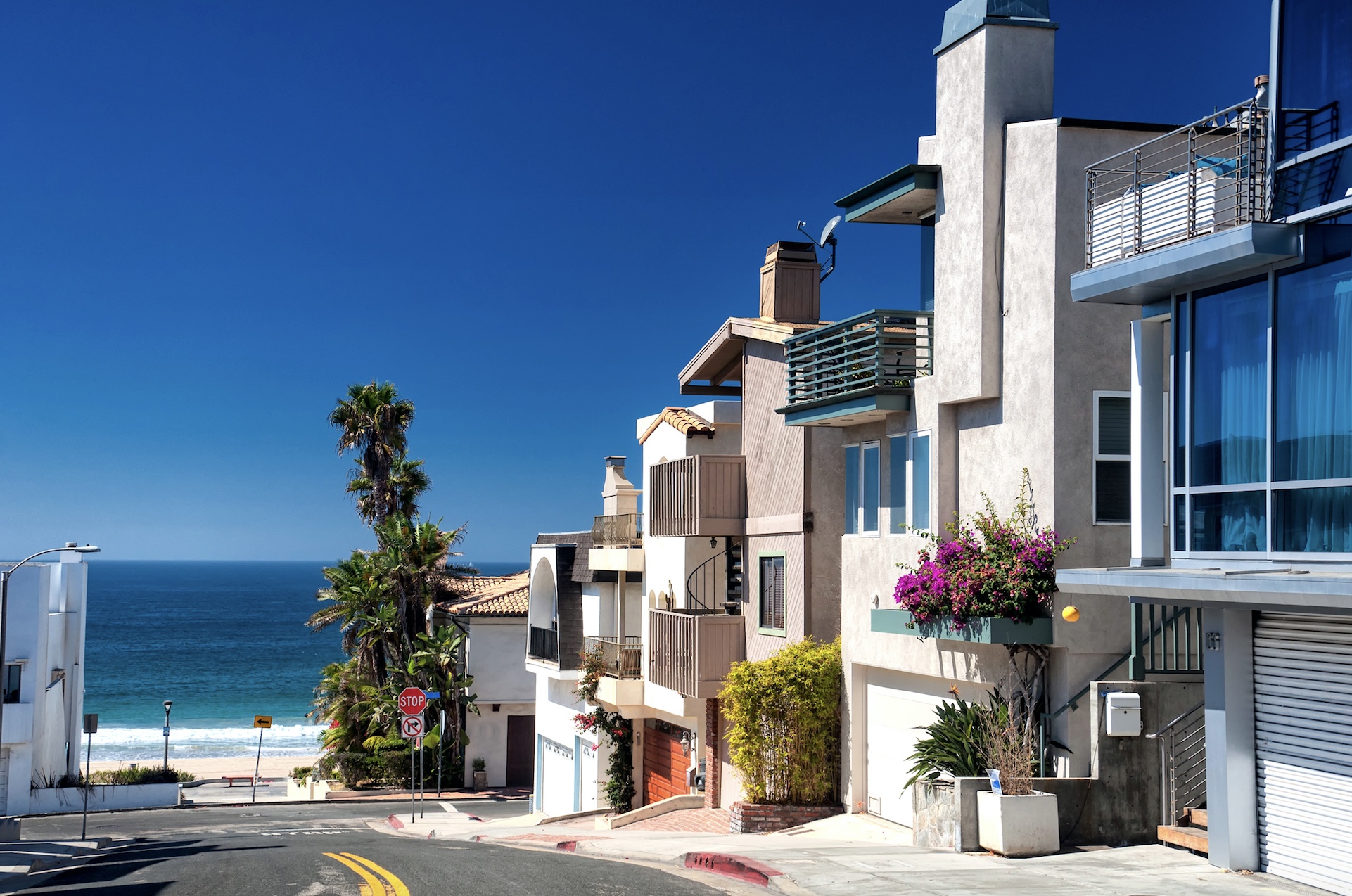 If you’ve ever been to the beaches of California, you know that buildings and structures – store fronts, homes, etc – are built basically right on the beach. There is not much room between some people’s houses and the water!

This has caused some stress as the locals started to recognize that the ocean is slowly but surely eroding away the beaches that their homes and stores rest on. Some people want to retreat, and are moving back away from the shoreline. Others, however, want to fight the ocean in order to keep the california culture that they have worked so hard to live in.

Unfortunately, fighting the sea is – and historically has been – a losing battle for the human side. Experts also predict that it will be quite the expensive war, as seawalls continue to fail and buildings begin to become abandoned.

Even so, the culture of california is not one to be abandoned, and so its people are prepared to contribute to the fight both mentally and financially.

What Parts of California Will Be Most Affected? 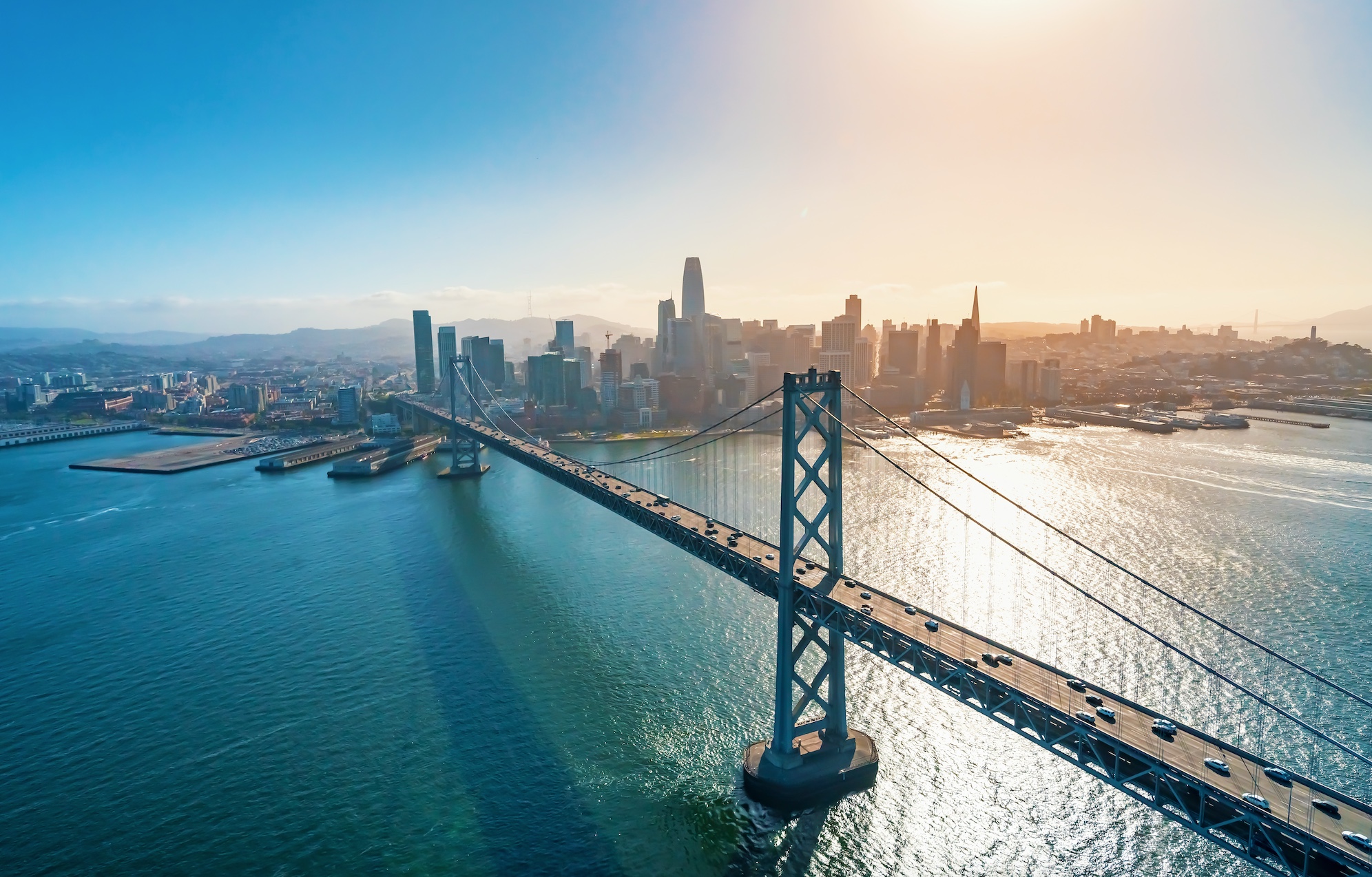 It is important to note that California is not just going to become a part of the sea in the next century. However, certain parts of it are going to be greatly affected by the rising sea levels.

Apart from the beaches themselves (and the structures that are built near them), scientists predict that parts of Oakland, Foster City, and San Francisco are going to be underwater – or at least frequently affected by intense flooding – by the year 2050.

In fact, the entire Bay area is expected to experience the harsh consequences of global warming via rising seal levels.

The people of California have a two options to choose from when figuring out what to do about the rising sea consuming their beloved state. However, these two options are so different from each other that it has caused great disagreement between the citizens of the state, delaying a solution from actually being implemented.

Most political leaders and scientific experts are proposing the solution of “managed retreat.” In other words, helping the population relocate inland to prevent damages to as many people and properties as possible. The managed retreat would also turn abandoned real estate back into beaches to increase natural protection.

Unfortunately, most people do not believe that california sinking into the ocean constitutes relocation. In fact, some people are very angry that managed retreat has been proposed at all. 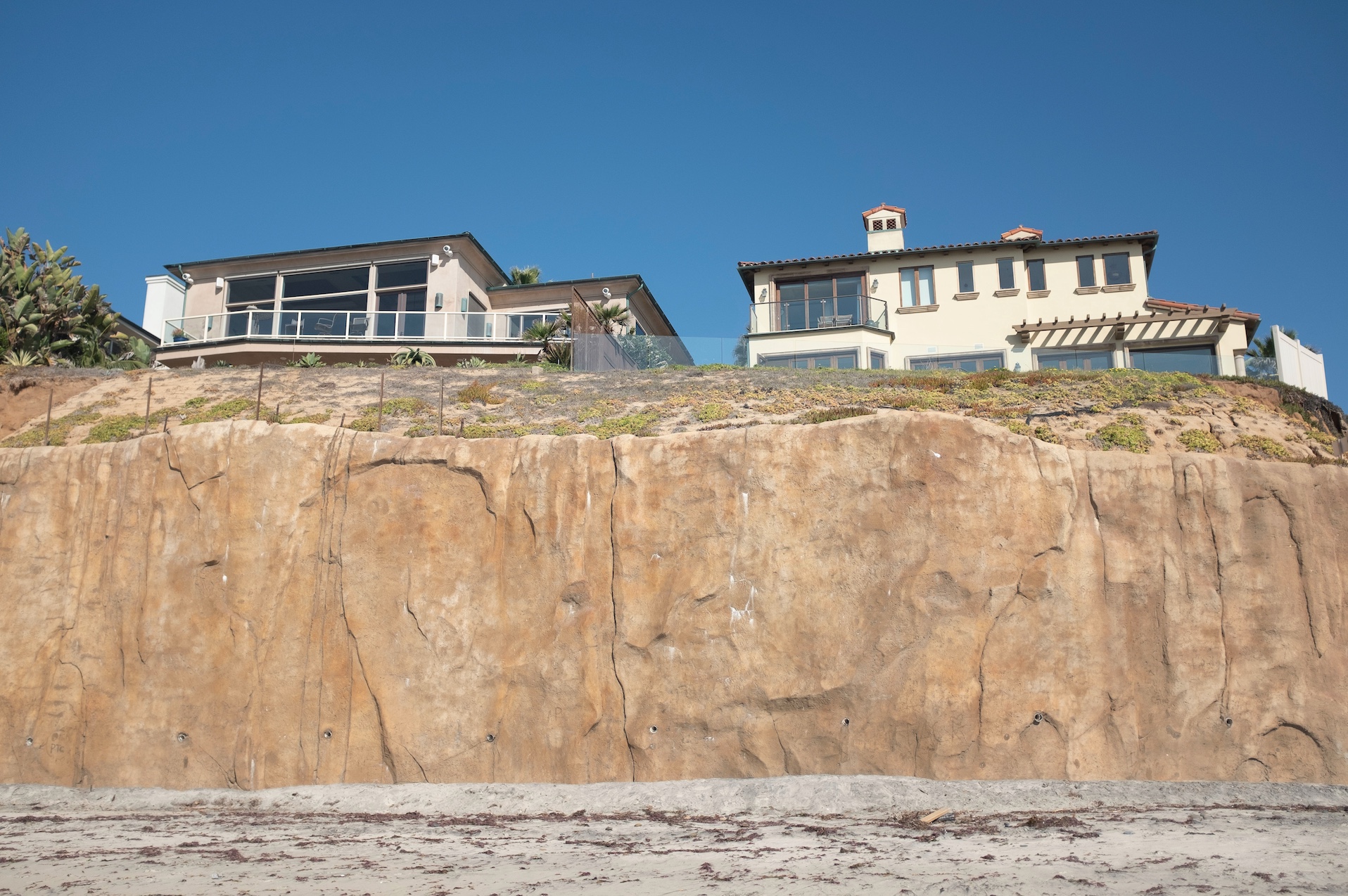 Claiming retreat as “un-american,” residents of California propose to fight to defend the culture and property that they have worked so hard for. They refuse to simply “give up,” despite the ocean not exactly playing a fair game

Residents propose building stronger sea walls and bringing in more pumps to get the ocean back behind barriers when it floods. Even so, sea walls continue to be washed away, and pumps can only help recover towns: they can’t prevent the inevitable.

Not only are these proposals somewhat ineffective, but they are also extremely expensive. Homeowners may spend up to $200,000 just to protect their own property from the sea, and seawalls are costing millions of dollars in taxes.

Seawalls may also be a part of the erosion problem. Waves that are eroding the beaches are also responsible for replenishing the sand after the storms. Seawalls prevent the sand from being replaced, and so may speed up the erosion process.

California beaches going underwater is not the only issue, either. Major cities like San Francisco also risk being flooded. San Francisco’s century old seawall, which prevents the financial district from succumbing to the sea, is beginning to crumble. Voters have approved a $425 million budget for a bigger seawall in an attempt to save their city.

California may not be sinking into the ocean… but the ocean is certainly catching up to Cailifonia!

As sea levels rise, California faces a dangerous sea approaching a carefully built culture, and everything that culture has created.

California residents have two options: manage retreat or fight back. While the former may be seen as giving up, the latter will almost certainly end in defeat.