What is the Length of the US Coastline?

Have you ever wanted to know the approximate length of the US Coastline? How is the coastline length measured? What even is a coastline?

If you want the answers to these questions and more, you’ve come to the right place. 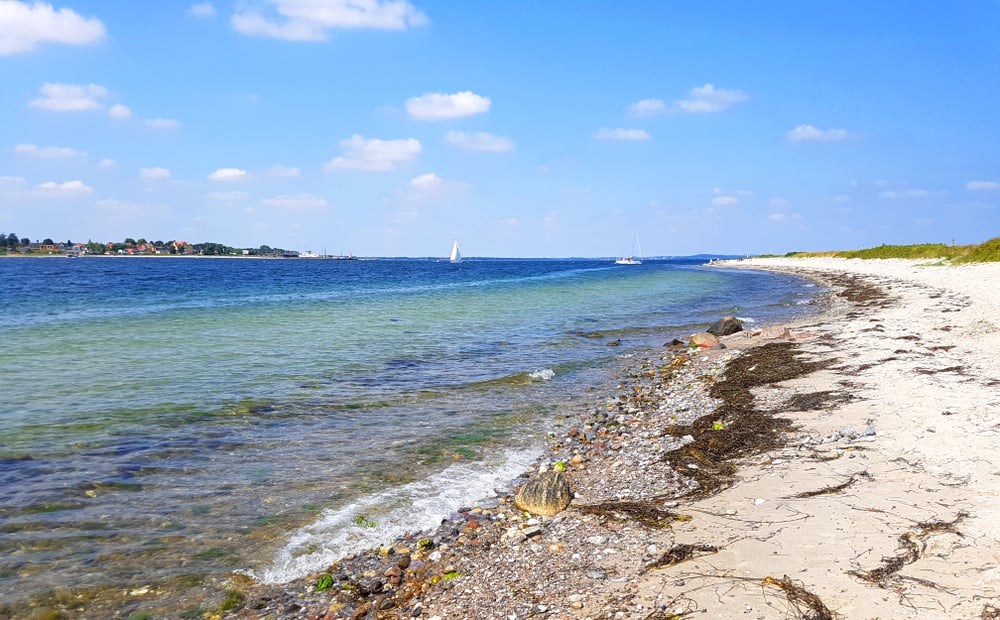 What is a coastline?

“Coastline” is a pretty vague term.

Basically, a coastline is the extended border between land and water that varies in length.

When it comes to coastlines in the United States, however, they’re not as easily defined.

The US has a very diverse geographic and topographic makeup, with features including mountains, lakes, plains, canyons, among a variety of others.

So can we really get an accurate measurement of the “true” United States coastline? The simple answer is that it’s complicated.

Has anyone ever measured the United States Coastlines?

While physically measuring the length of the US Coastlines might seem like a tedious task, scientific agencies have done it before.

Or they’ve tried to, at least.

The National Oceanic and Atmospheric Association (NOAA), for example, took a measurement of all the United States coastlines in 1939-40 and again in 1970. They surmised that the total length of the combined US coastlines amounted to approximately 95,471 miles.

This measurement took all US territories and their borders with water into consideration, including Hawaii and Alaska, as well as other Pacific and Carribean islands.

For what it’s worth, the CRS’ total US coastline length measurement amounted to approximately 12,479 miles when adding together all the individual state measurements.

Which US state has the longest coastline?

One aspect that both NOAA and the CRS can agree on with respect to the measurement of US coastlines is that the state of Alaska has the longest coastline out of all states and territories by a fairly significant margin.

However, their numbers depict a good amount of disparity.

Looking at the NOAA totals for the Alaskan Coastline, they’ve estimated it to be close to 33,904 miles long. That number equates to nearly one-third of the USA’s total coastline length measurement according to the same metrics.

Similarly, the CRS also has the Alaskan Coastline as the lengthiest of all state and territory coastlines affiliated with the United States. However, their coastline number comes out to a much paltrier 6,640 mile figure for the large northwest state.

Interestingly enough, this number comprises about half of the length of the composite US coastline measurement taken by CRS.

In either case, the Alaskan coastline sizes up quite well against the total length of the United States coastline, no matter how you slice it. 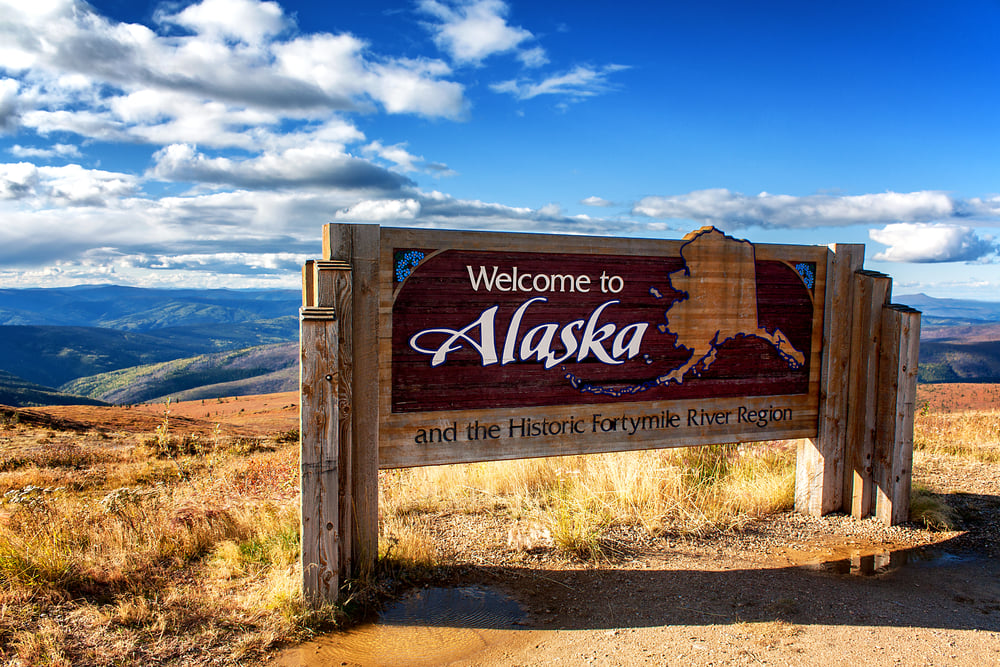 Which measurements are more accurate?

Knowing that there is a discrepancy between the NOAA and CRS coastline measurements, it’s natural to want to know if one is more accurate than the other.

If we’re truly evaluating the difference in measurements, though, it’s best to say that they’re merely different.

The CRS used nautical charts, which are graphic representations of bodies of water and their various coastlines. Essentially, the CRS mapped their way to an estimation of the length of the US coastline.

NOAA took a slightly different approach in deriving their measurements. Instead of using nautical charts, NOAA used tidal areas, or areas where waves are able to come crashing down along the coast, to propose a figure for the length of the US coastline.

Neither one is more right or wrong than its counterpart, but rather, the difference in measurements speaks to the rather ambiguous nature of measuring coastlines in general.

Why is measuring a coastline so hard?

Coastlines vary in shapes and sizes, as do types of measurements and the tools used to conduct those measurements.

Therefore, deviation within these measurements is quite common and very inexact.

One theory that attempts to explain the difficulty of measuring coastlines is the coastline paradox.

First developed by meteorologist Lewis Fry Richardson and expanded upon by polymath Benoit Mandelbrot, this hypothesis has long been the answer to the question of why it’s so difficult to get an accurate measurement of a coastline.

Basically, the theory states that a coastline along a piece of land doesn’t have a defined length due to various curvatures that would make it nearly impossible to calculate its whole circumference.

In addition, the type of measurement used can affect the length of a coastline greatly. For example, using 100 km units versus using 50 km units to measure coastline lengths will clearly result in different calculations.

Now, imagine having all this disparity and then going out to measure the United States coastline. It seems nearly impossible, especially given the many different types of terrains that would surely account for some trouble.

That’s why when looking at NOAA or CRS estimates of the coastline length, you should take a grain of salt with those figures.

So, how long is the US coastline?

The answer is that we don’t truly know. We only have our best estimates.

But if Richardson and Mandelbrot’s coastline paradox is any indication, perhaps we’ll never find a plausible answer to this question.

In the case of the United States, this is especially true with all of its contours and diverse set of geographic features.

It also doesn’t help that the US has a multitude of different coastlines, such as ones along lakes, gulfs and oceans. That can be a lot of measuring and a lot of bodies of water to keep track of.

If you’re curious enough to attempt a coastline measurement, though, bring your ruler with you next time you take a beach vacation and get to measuring!

What’s the Difference Between River Otters and Sea Otters?

How to Tell the Difference Between a Skate and Stingray

What’s the Difference Between the Ocean and the Sea?