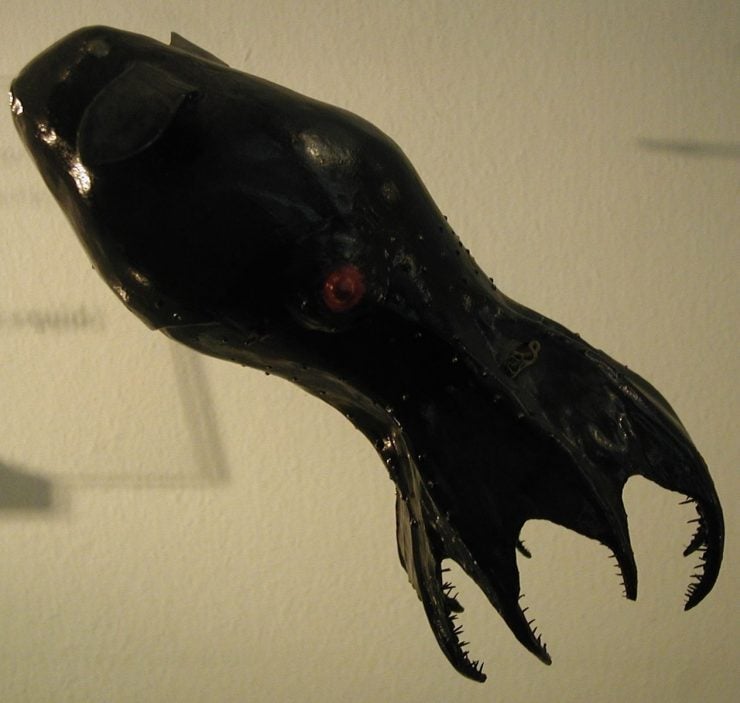 How Many Hearts Does a Vampire Squid Have?

Vampire squid are certainly interesting little sea creatures. How could they not be interesting with a name like that? The unique animals don’t share the same family as octopuses and squid, however. So what makes them different? And how many hearts do vampire squid have? 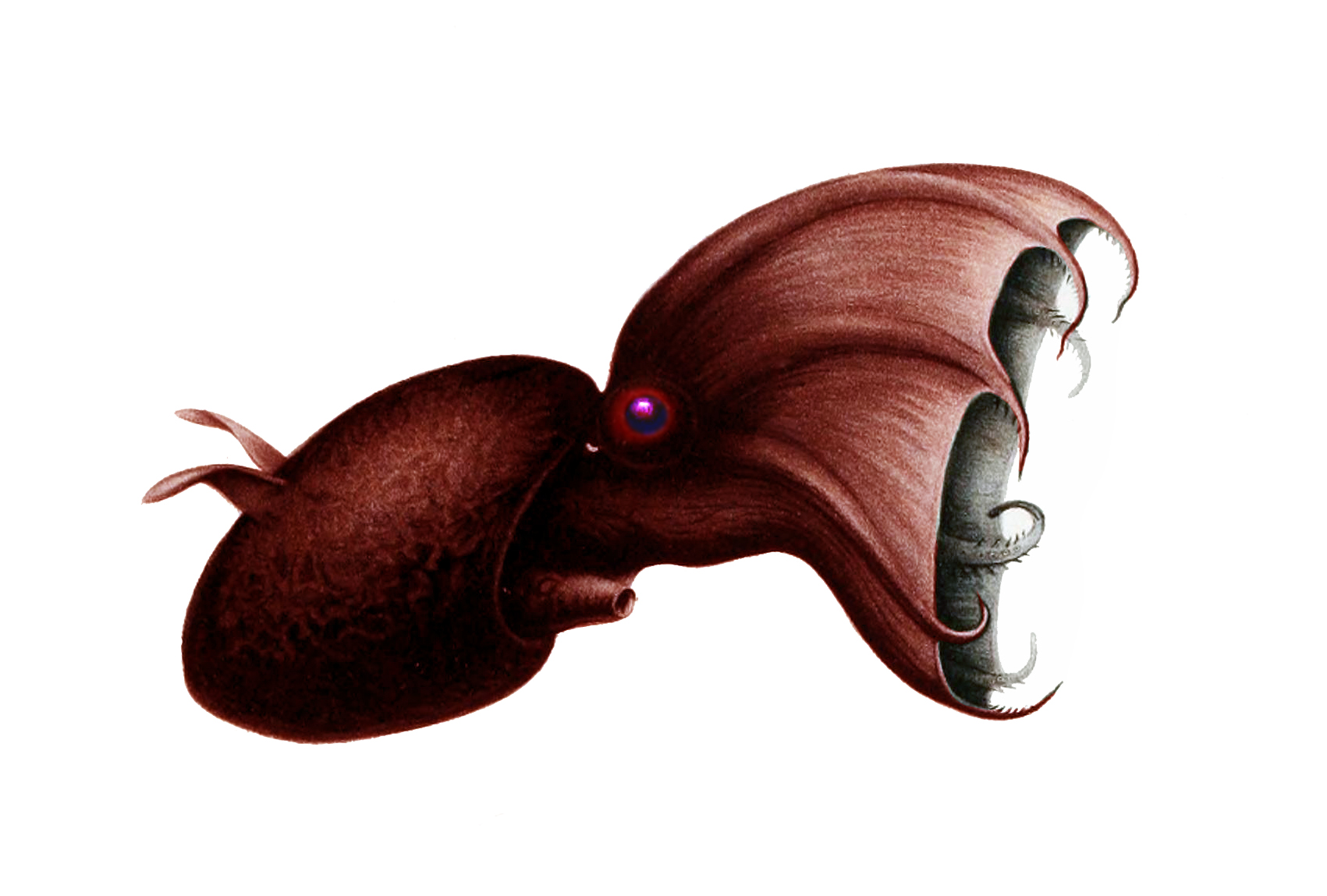 As mentioned above, these creatures don’t fit in with squid, despite the name vampire squid. In fact, they can’t even be considered squid at all because they have feeding retractile filaments, unlike squid and octopuses. This means they’re actually in their own order: Vampyromorphida.

Before we get into how many hearts a vampire squid actually has, it’s important to talk a little bit about the habitat of the vampire squid. Vampire squid live in very extreme conditions within the ocean.

Due to their adaptations, these animals are capable of surviving in very low oxygen levels and at very high pressures. Specifically, vampire squid live about 2,000 to 3,000 feet deep.

Animals are best studied in their natural habitat, so as you can imagine, there is very little research on these creatures.

Due to the low oxygen levels, extremely high pressures, and complete darkness, it is exceedingly difficult for researchers to gain accurate information about vampire squid.

As a result, we do not know for sure how many hearts a vampire squid actually has. However, due to their close relation with squid and other cephalopods, it is assumed that vampire squids have three hearts like their relatives.

Squid have a unique cardiovascular system that we assume vampire squid share. Squid actually have a mantle cavity that is filled with water and contains their three hearts along with other organs used for circulation.

So why do they have so many hearts? And what do they do?

Well, squid have one heart that is responsible for the circulation of blood throughout their body. This is known as the systemic heart. This heart contains three chambers, unlike ours which have four.

The other two hearts are branchial hearts. These hearts are responsible for getting blood to the gills, which allows the squid to breathe underwater.

Interestingly, the blood pumped by the branchial hearts is eventually returned to the systemic heart.

Similarly to some other sea creatures, it turns out the cardiovascular system of the squid is also unique for the color of its blood. Due to high levels of copper, squid blood is actually blue.

Other Animals with More Than One heart:

Cuttlefish have three hearts like squid and octopuses while hagfish have four.

Interestingly, hagfish also live deep within the ocean where oxygen levels are scarce. This may indicate that multiple hearts are needed in these living conditions.

Overall, it’s interesting to learn the complex features of the vampire squid, though we’re still learning. As research continues to develop, we may find out more about the elusive vampire squid.

Though they may not look cute and cuddly, it sounds like squid sure do have a lot of love to give. So next time you’re in need of some love, look no further than the sea!

How Did the Vampire Squid Get its Name?