Many species, both on land and in the water, turn to hibernation when cold temperatures draw near.

Hibernation is the process by which species reduce metabolic activity, go into a quasi-coma and conserve energy during the winter season, typically accumulating enough energy to bridge the gap between seasons.

Fish, like most cold-blooded animals, are less active in the winter, but do fish hibernate?

Here’s what we found.

What happens to fish in the winter?

Fish slow down and rest in the winter, but don’t hibernate. Being cold-blooded doesn’t translate to an ability to thrive under cold conditions. In fact, it means just the opposite.

Fish are one of many cold-blooded species that exist on our planet. Essentially, cold-blooded animals have internal body temperatures that change with the environmental conditions that are present.

In the case of fish, their environment is predominantly aquatic, meaning that their metabolism and body temperatures fluctuate with the warmth (or lack of warmth) of the water.

Therefore, when winter strikes, fish are relegated to relative dormancy, falling victim to their natural cold-blooded tendencies by slowing down and resting, though not hibernating entirely. 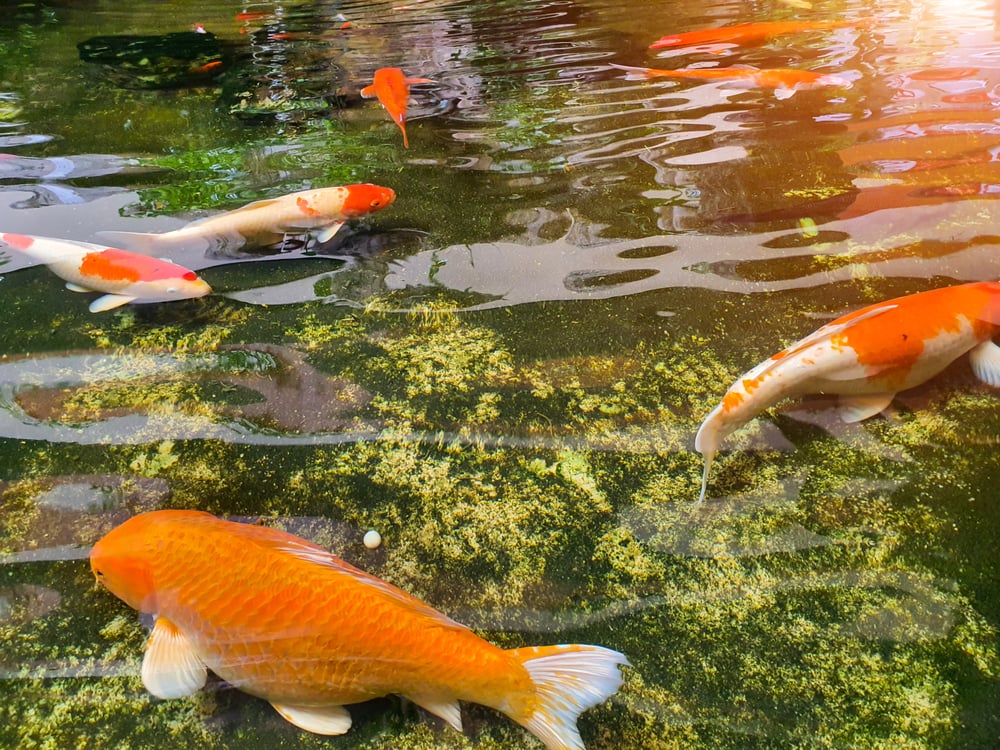 If fish don’t “hibernate”, what do they do instead?

Fish enter a “resting state” in the winter.

During this phase, their heart rates slow down drastically, in combination with a lesser need for food and oxygen and a general lack of mobility.

Oftentimes, ice layers form on the surface of bodies of water during the winter, which actually insulates the water below and gives fish a warm place to rest within their schools.

While all of the above behaviors certainly sound like hibernation, the correct term for this phenomenon among fish species is actually known as “Torpor”.

As mentioned above, the term for fish dormancy in the winter is known as “Torpor”.

Torpor is the process by which living organisms rest in their natural environments, as opposed to finding a specific spot for winter shelter, as is the case with hibernation.

In Torpor state, body temperatures also remain higher in creatures than during hibernation.

This is precisely the manner in which fish handle themselves during the winter. Since they can only survive in water, they have no other place to seek refuge.

This phenomenon also explains why it’s much more difficult to go fishing in the winter. As fish are much less likely to bite on fishing pole bait due to their inactivity, they definitely incite more than their fair share of frustrated fishers! 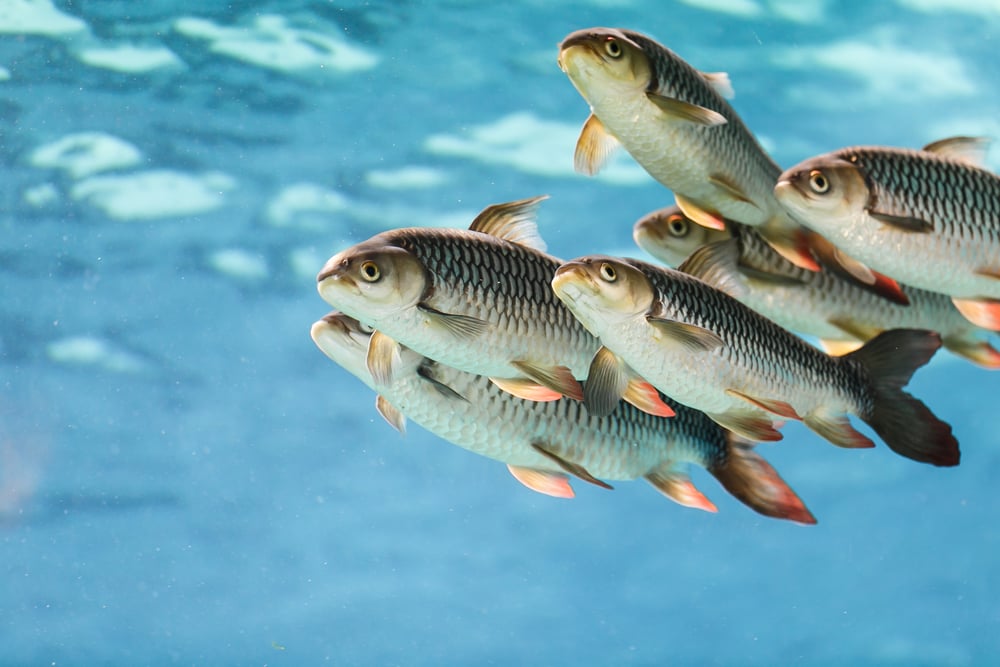 So do fish hibernate? In general, our findings seem to conclude that fish hibernation is something of a myth.

However, there are some exceptions within the species, namely the koi and goby fish.

Koi and gobies will sometimes gather underneath loose sediments and cluster together for a quasi-hibernation, but even that doesn’t amount to a full-on hibernation.

For the most part, fish are aren’t meant to hibernate. It’s just not part of their biological makeup the way it is for so many other creatures.

In fact, fish are naturally a mobile species, needing to swim away from their predators but also to locate warmer waters for habitable living conditions.

That process may slow down considerably in the winter, but it doesn’t fully stop.

Overall, fish do rest and see their levels of activity shrink dramatically during the winter season. However, to call this period of inactivity a “hibernation” would appear to be a stretch.