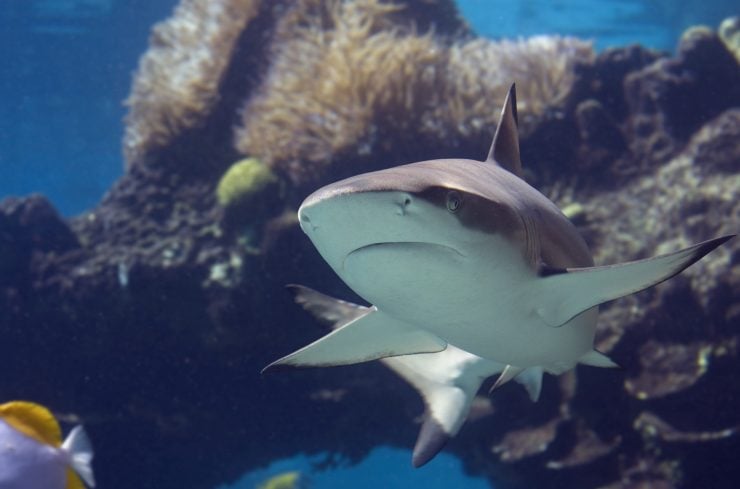 Blacktip sharks are known for being shy around humans. However, they have been known to bite unsuspecting people more often than other types of sharks. With these conflicting facts, it seems responsible to ask the question of if Blacktip Sharks are actually dangerous; if so, how dangerous exactly?

Are Blacktip Sharks Safe to Swim With?

Blacktip Sharks are actually fairly safe to swim with! As they are often located in more tropical waters and around coral reefs, many snorkelers and scuba divers have had the privilege of swimming with this shark.

Blacktip Sharks are known for being quite shy and scared of humans, so swimming right up alongside them may not be the best idea. In fact, the few times a Blacktip Shark has intentionally attacked a human was when their personal space was invaded.

The greatest danger that is associated with swimming with Blacktip Sharks is if you do not know that you are swimming with them. If you can’t see the shark (say, because of dark or murky waters), that means that the shark can not exactly see you either. Because of this, your hands and feet might look quite similar to fish when it is difficult for the shark to see the rest of your body.

Are Blacktips Sharks Aggressive Towards Humans?

Blacktip sharks are extraordinary creatures, but are they aggressive as well? While these sharks are not famous for attacking or harming humans, there have been a few instances where a person has been harmed by a Blacktip Shark.

Saying this, a majority of these attacks are not intentional

Blacktip Sharks are the shark most likely to bite humans, though not purposefully. As the sharks migrate, they tend to do so through shallow water, meaning that they often approach beaches. Because the water near the shore is cloudy, Blacktip Sharks often mistake a hand or foot for a fish, causing a bit of a scare for the owner of the appendage.

The good news: the shark almost always lets go once it realizes its mistake! After all, Blacktip Sharks do not find humans especially tasty.

The International Shark Attack File recorded 28 unprovoked attacks as of 2008.

Blacktip Sharks are only known to intentionally attack humans if provoked. If a shark becomes angry at a human for invading its territory, then it is more likely to try its best to scare them off.

However, when humans scare each other off, we yell and use our hands. Unfortunately, Sharks don’t really have hands or voices, so they turn to the next best thing: their mouths. Blacktip Sharks do not mean to actually harm humans in these provoked attacks, but using their mouths is their way to say “hey, back off!” in Shark language!

The International Shark Attack File recorded 13 provoked attacks as of 2008. 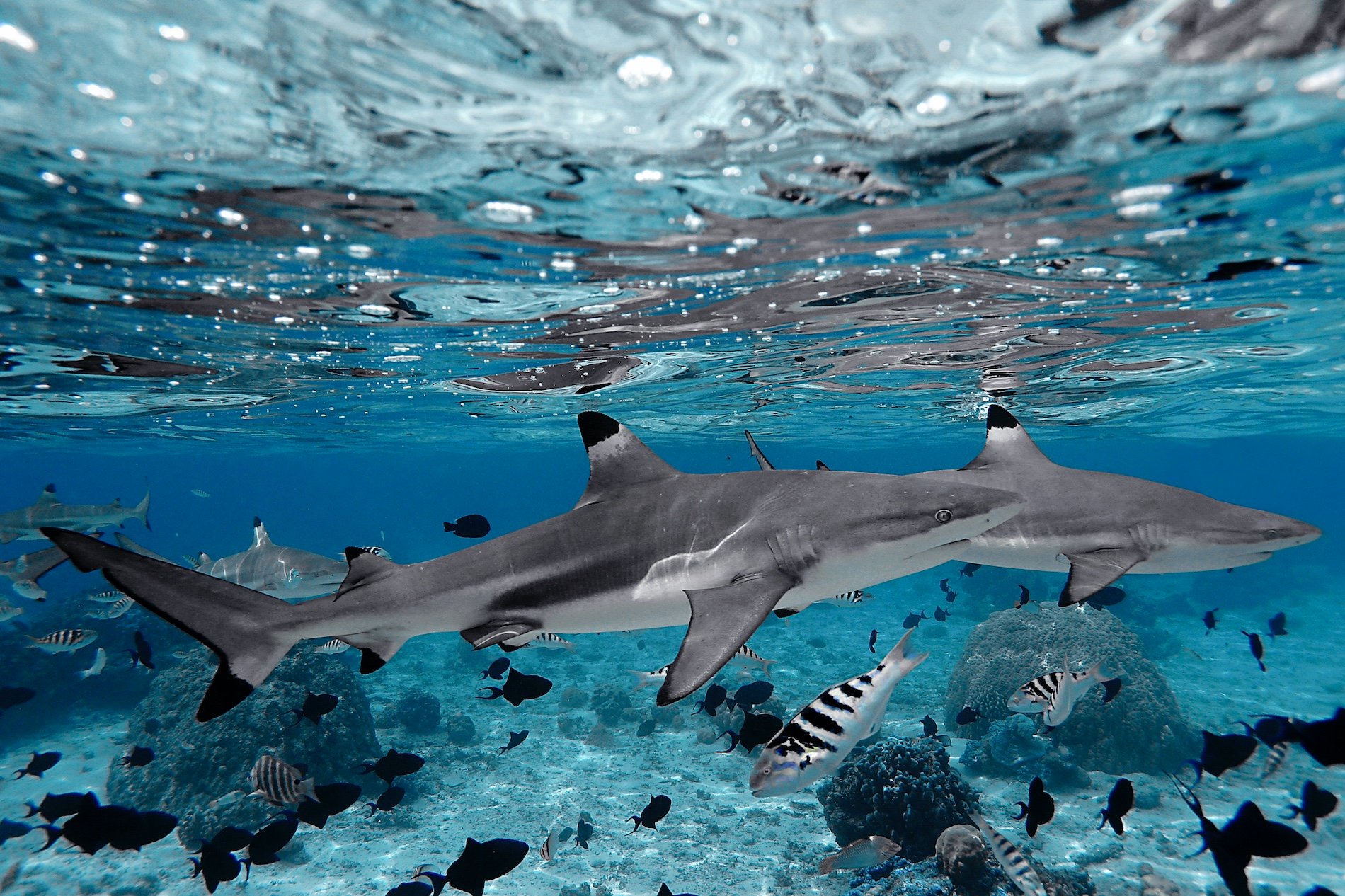 Blacktip Sharks may be described as “unintentionally dangerous” a majority of the time. There has only been one recorded fatality as a result of a Blacktip Shark attack, so it would be unfair to categorize the overall species as “life-threatening.”

The best way you can avoid a dangerous encounter with a Blacktip Shark is to leave them be when you see them. They are shy creatures and prefer to keep away from humans if they can. Provoking a shark (even accidentally) could lead to harm as a result of the Shark becoming scared and trying to defend itself.

Otherwise, when encountering  Blacktip Shark from afar, make sure you enjoy the experience! They are, in general, shy and kind creatures with no malicious intent, and are quite a wonder to see in the natural world.

What Do Blacktip Sharks Eat?