Can You Eat Pufferfish and How Does It Taste?

Pufferfish, also called blowfish, are fish found in many different parts of the world. Puffer fish are also known as blowfish, swellfish, or fugu. These fish are often brightly colored and have a unique appearance with their large eyes and protruding teeth.  Can you eat pufferfish?

You can find Pufferfish in Asia, Africa, and the Americas. Many countries, including Japan, China, and Korea, consume puffer fish regularly.

However, it is illegal to catch puffer fish in some countries, such as the United States. However, fish markets do sell it to restaurants and chefs that are certified to prepare it.

Do People Eat Puffer Fish and Is It Safe?

They are commonly eaten in Japan, where they are considered a delicacy. Pufferfish are poisonous and contain a toxin called tetrodotoxin.

This toxin can cause paralysis and death if consumed in large quantities. Trained chefs who know how to remove the toxins are the ones to typically prepare the pufferfish.

In the United States, a chef must be licensed to serve puffer fish. The toxins in the fish pose a significant health risk.

It is considered the deadliest fish to consume in the world. It is commonly found served on the Eastern seaboard of the US.

Puffy fish is a favorite among seafood lovers because of its mild white fish-like taste. It does not taste fishy, making it ideal for pairing with various sides.

The texture of puffer fish varies according to how it’s cooled.

Grilling gives it a dryer texture, while broiling or baking can keep the meat tender and juicy.

Can You Eat Puffer Fish Raw?

Puffer fish are commonly eaten raw in Japan, where the dish is called fugu. It is considered a delicacy but can be dangerous if not prepared properly.

Only certain puffer fish are safe to eat raw and must be carefully selected.

How To Cook Puffer Fish

It is highly recommended that puffer fish is only prepared by a chef who has undergone the required training to remove the poison from the fish.

Puffer fish can be served as sashimi or prepared like other typical fish meals. Blow fish can be filleted and then broiled, baked, or grilled.

Puffer fish can also be prepared smoked, pan-fried, or deep-fried. The mild taste of the fish makes it easy to season to taste.

It is not common to prepare pufferfish at home, but if so, pan frying is the most common way to prepare it. 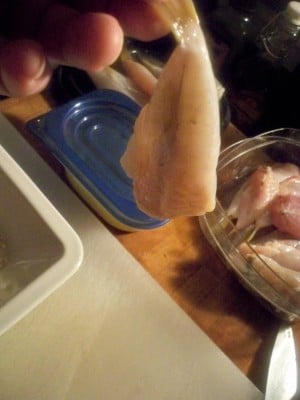 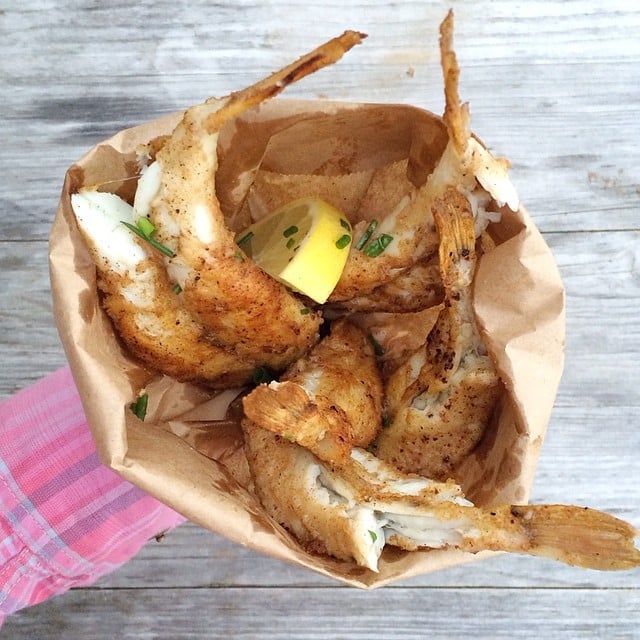 Dresge in flour, egg wash and bread crumbs for a delicious fried snack. 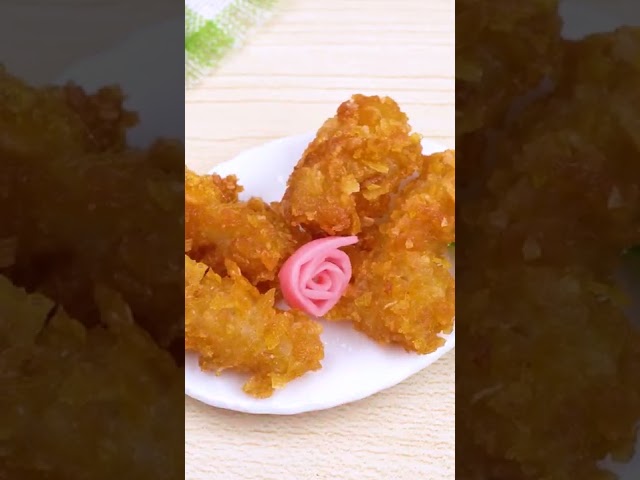 Is It Safe to Eat Puffer Fish?

So, can you eat puffer fish? Puffer fish is highly poisonous, and consuming its inedible parts can cause death, and it takes special training to prepare it properly.

Blow fish is not commonly sold in supermarkets, but you can find it at fresh fish markets that are cleared to handle the fish. If prepared correctly, puffer fish is a delicacy loved by many seafood lovers worldwide.

Can You Eat Marlin and How Does It Taste?

How to Ditch Single-Use Plastic