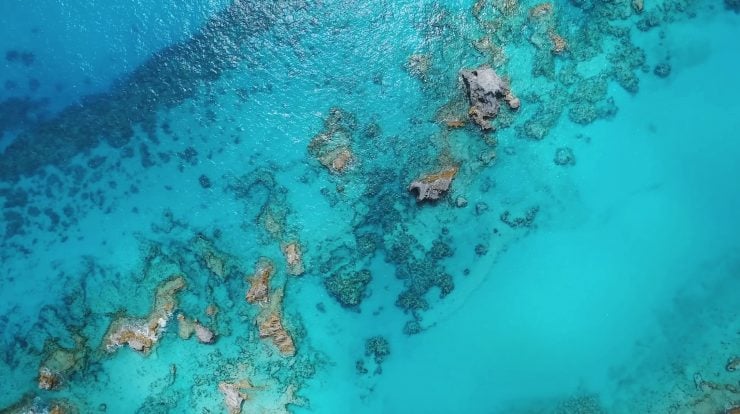 Corals are some of the most interesting animals (yes, animals!) on the planet. With a lifespan of up to 5,000 years, they are also the longest living animal!

So then how old are the oldest coral reefs? And why do they last (and live) so long? 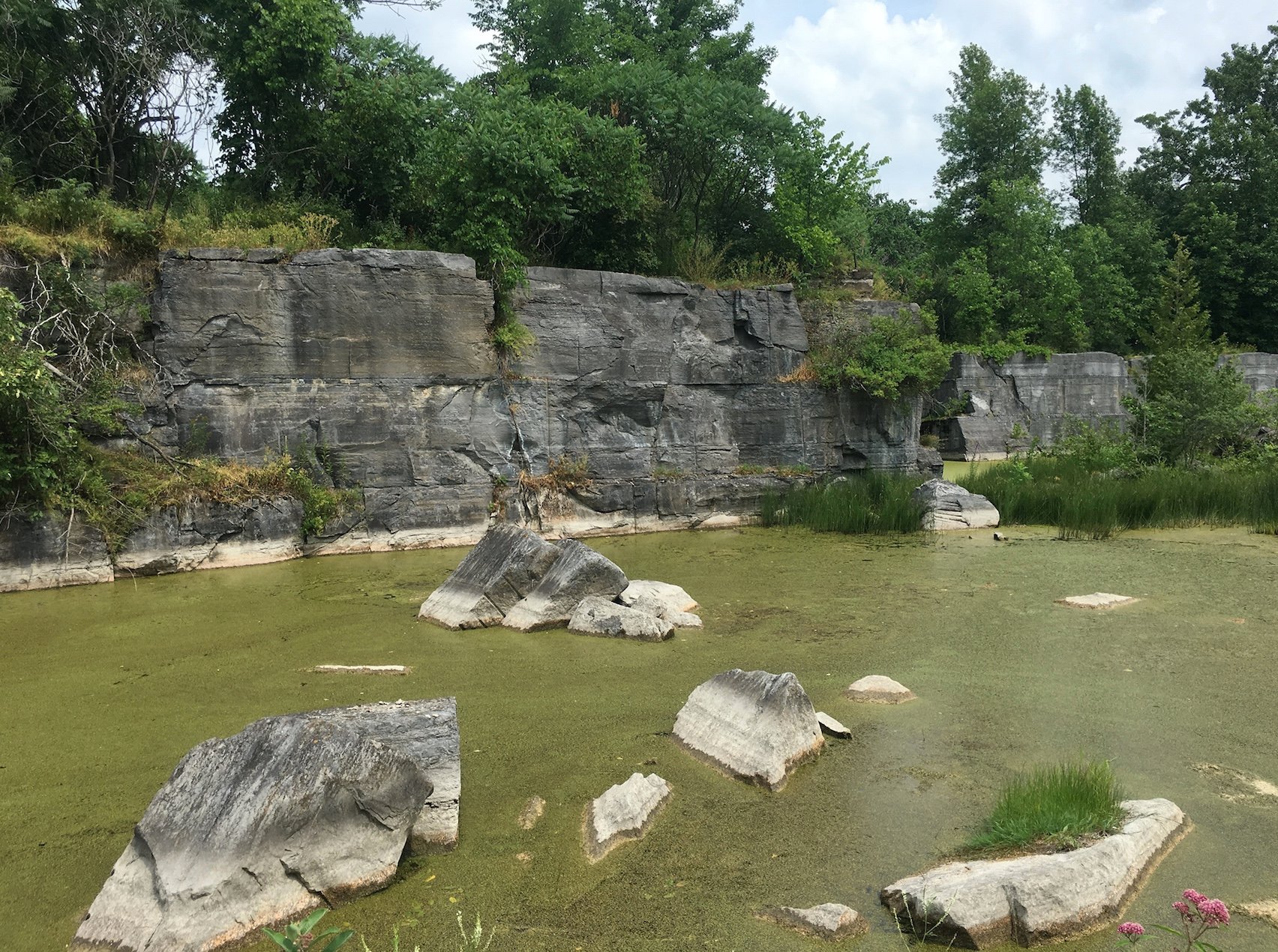 The oldest coral reef made up of multiple organisms is named Chazy Reef, which is off the coast of the Isle La Motte in Lake Champlain, Vermont.

Approximately 480 million years ago, Chazy Reef formed in tropical waters in what was known as the Iapetus Ocean, which was present during the Neoproterozoic and Paleozoic eras. While there are technically older reefs, this is the first one known to be composed of multiple types of organisms as opposed to just one.

It is important to note that today Chazy Reef looks less like a coral reef than you would expect, for two reasons. First, back when the first coral reefs were forming, there was not a lot of coral involved! Rather, organisms known as bryozoans and stromatoporoids dominated reefs, and while they were related to present day coral, they were hardly the same.

Second, Chazy Reef today is actually a giant fossilized system: it is not known to have any parts that are presently still active. After all, Chazy Lake made a pretty long journey from the southern hemisphere up to what is Vermont today. In fact, scientists discovered a trail of fossils from Chazy Reef from Tennessee up to Newfoundland.

If you ever go up to see Chazy Reef, you will find numerous fossils among the rocks surrounding Lake Champlain. Popular fossils include ancient snails, squids, and starfish related organisms.

In 2009, Chazy Reef was named a National Natural Landmark. 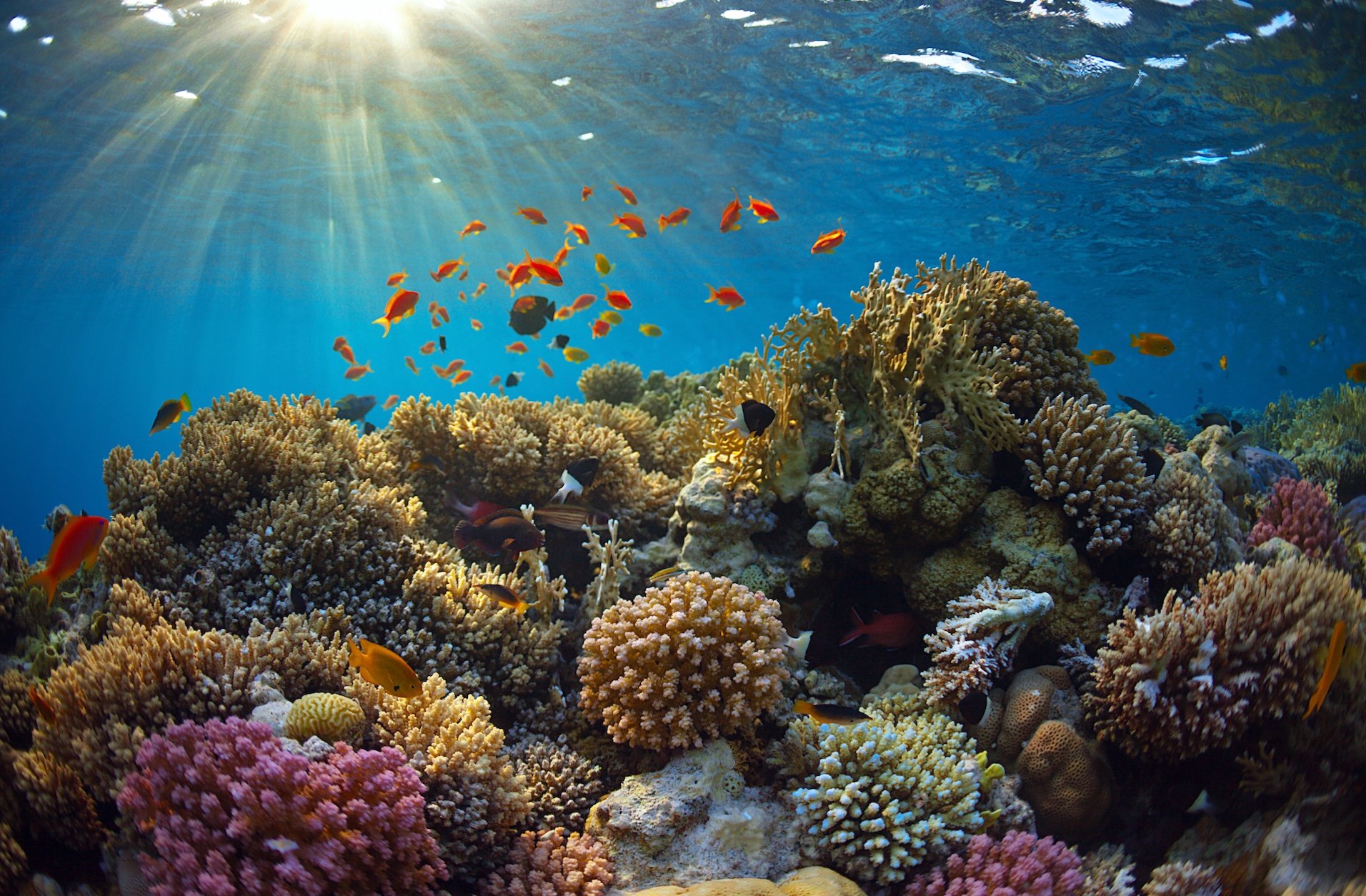 Apart from Chazy Reef, there are some other fun facts to know about old coral and coral reefs!

First, the oldest living coral in the world is black coral, which is known to live up to 4,000 years.

Second, the Great barrier Reef is the largest living structure on the planet, covering over 133,000 miles.

Coral reefs first appears 500 million years ago; however, at that time reefs were only made up of a singular organism.

While most organisms and organism structures have evolved since the time of the dinosaurs, coral reefs have not: in fact, they have stayed almost exactly the same.

Coral reefs may be old, but so are the studies that have been completed on them. Humans have been studying coral reefs for over 300 years. 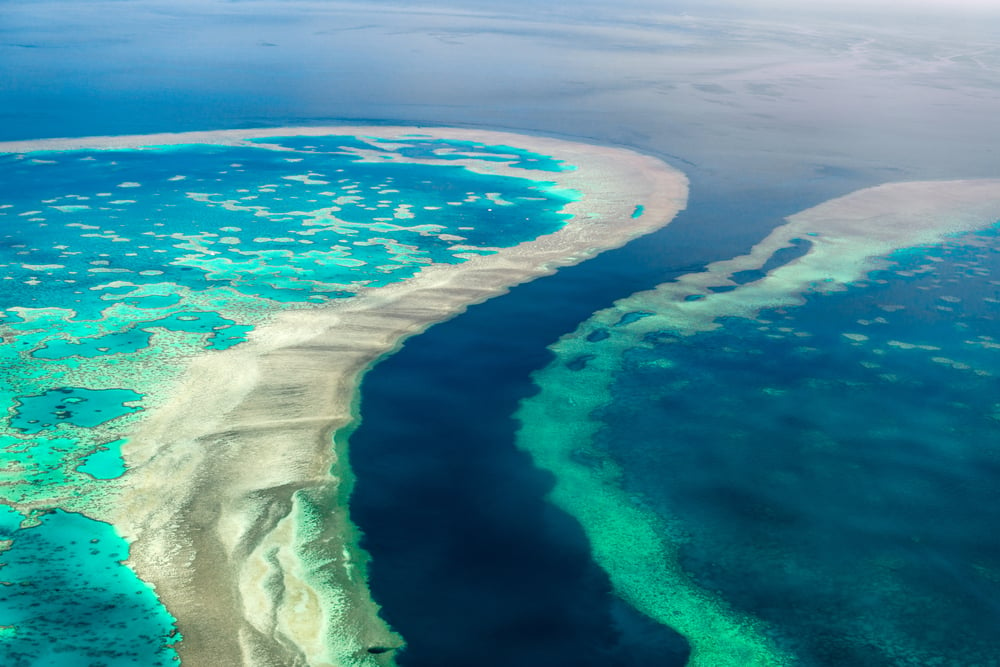 Chazy Reef, located in Lake Champlain, Vermont, is the oldest known coral reef. While it is no longer alive, it’s fossils are 480 million years old, and it traveled across the world (leaving a trail of fossils as proof!) to get to where it is today.

Saying this, there are so many fun facts about coral reefs – especially old coral reefs – that are good to know if you ever happen to make your way up to Lake Champlain, or if you stumble across a more modern-era reef on your next beach vacation.

How Much of the Ocean Has Been Explored?