Known as ono in Hawaii and hoo in the US, wahoos are a tropical species of fish with a long silver body and a beautiful iridescent blue back with a bright yellow stripe.

They are formidable predators, using their jagged teeth and incredible speed to hunt other fish and squid.

If you’re wondering whether you can eat wahoo, read on to learn more about their role as premium culinary ingredient, their flavor, and how you can cook them.

Do People Eat Wahoo and Is It Safe?

Wahoo is a delicacy in tropical coastal cuisines, served both cooked and raw. Furthermore, wahoo is so popular that there’s even a successful US restaurant chain that uses its name and picture in its title and logo.

Notably, most fish have traces of mercury. Since wahoos have moderate to high levels of mercury, it’s prudent to limit the servings to two per month for adults and one for children, according to the EDF guidelines.

In addition, as with any fish or fresh meat, it is tantamount to clean wahoo, employing hygienic cooking and preparation methods to avoid bacterial food poisoning.

Wahoo has one of the most delicious flavors of all fish. It is both sweet and delicate, often compared to veal or chicken, because it has no trace of fishiness.

Wahoo has very lean meat with low-fat content and a flaky and firm texture.

Can You Eat Wahoo Raw?

You can eat wahoo raw. Its meaty, flakey texture and mild flavor supplement tuna for sashimi and sushi dishes. You can also marinate it in lime juice and salt for a tasty ceviche, which is a common preparation in Mexico.

How To Cook Wahoo

Wahoo’s firm and meaty texture hold up well with most cooking methods. You can eat them as steaks or shredded fish tacos. The best cooking methods to showcase wahoo’s flavor and texture are by grilling, pan-frying, or baking.

Because wahoo is such lean meat, it is easy to overcook them. Therefore, it’s advisable to keep a close watch on your filets. Many grilling and baking recipes recommend removing the filets before they’re done cooking and finishing them off by letting them steam in a covered dish.

Marinading lean wahoo steaks ensures they won’t dry out on the grill.

Wahoo recipes run the gamut of cooking methods and flavors. A popular method of cooking is by grilling wahoo steaks after marinating them with fresh herbs, seasonings, lemon juice, and fried onions. 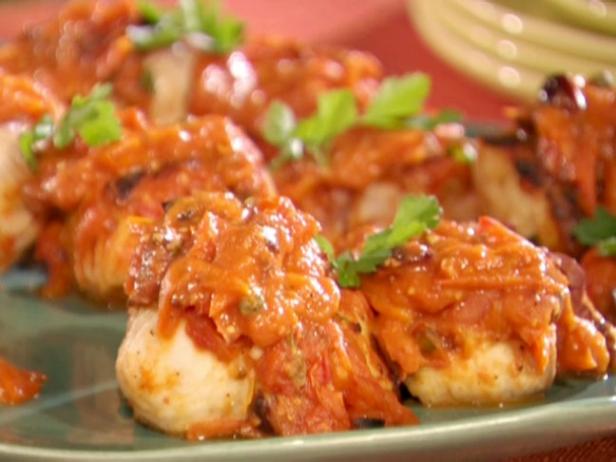 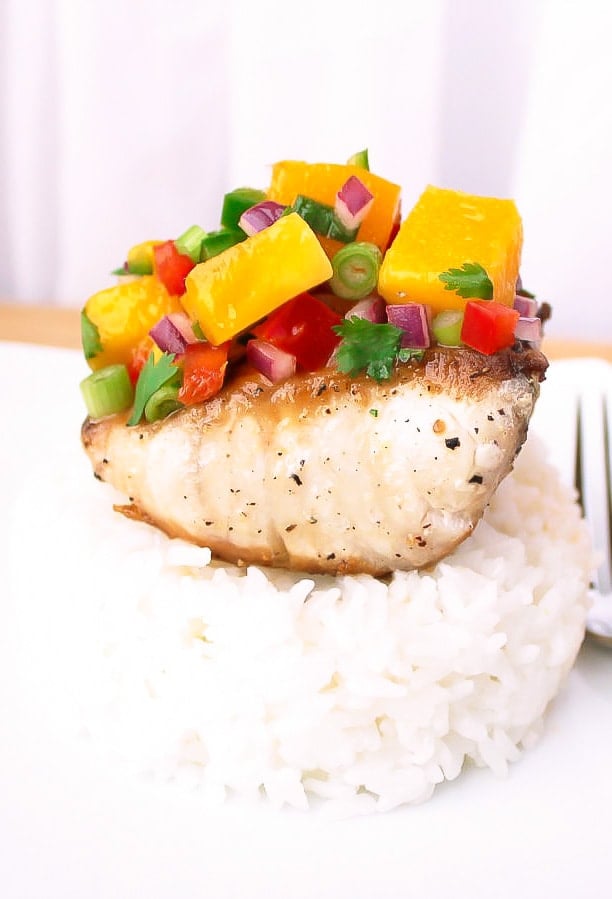 This sweet and spicy dish adds mango, peppers and salsa to compliment the buttery white meat of the whaoo. 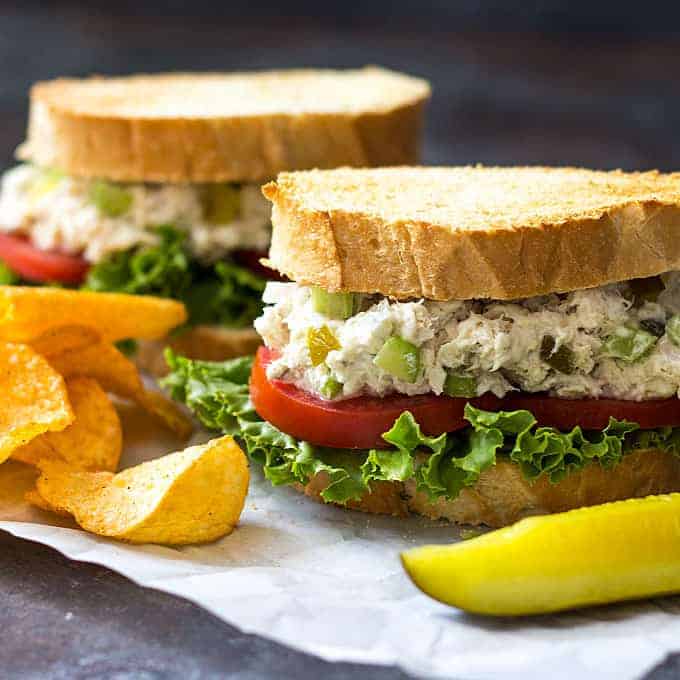 Sinilar to the classic tuna salad sandwich, this recipe replaces it with wahoo.

Is It Safe To Eat Wahoo?

Wahoos are some of the fastest fish in the water, making them a prized sport fishing species. In addition, they are quite large, many measuring up to 8 ft in length.

Not only are wahoo safe to eat, but they are a prized protein at any high-end restaurant or fish market. So if you see wahoo on the menu, you’re in for a treat!

If you’re lucky enough to live in Hawaii or Florida, you can pick up fillets from your local fish counter to put on the backyard grill.

The Great Loop: Everything You Need to Know

The Many Ways Horseshoe Crab Blood Will Amaze You