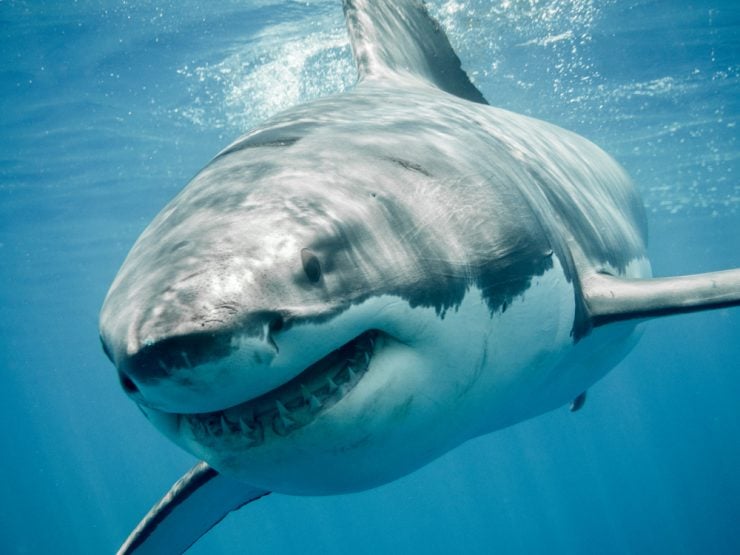 Can You Eat Shark and How Does It Taste?

Many people, however, wonder if you can eat sharks. And if so, how does it taste?

But perhaps one of the sharks’ most distinguishing features is its cartilaginous skeleton and five to seven-gill slits, which contrasts Osteichthyes fish with a bony skeleton and only one-gill slits. You can find sharks in all seven seas, except a few species living in freshwater.

Contrary to popular belief, shark meat is a delicacy in many countries, particularly Japan, India, and Scandinavia. Read on to find out more.

Do People Eat Sharks and Is It Safe?

Surprisingly, shark meat is edible and safe to eat. Many people in some parts of Asia consume it for its purported health benefits, while it is a traditional food in Iceland and Greenland.

Its ammonia-like odor (caused by the shark excreting urea through its skin) is unpleasant and might make you detest it. However, it becomes much more palatable once you bleed and soak it in salt water for several hours.

While not all sharks make it to the dinner table, some of the most delectable are Mako, Sevengill, Shovelnose, Dogfish, Soupfin, and Blacktip.

However, due to their high mercury content, it is advised to consume the meat moderately, especially among pregnant women and children.

People often describe shark meat’s taste as meaty and mild, with a hint of sweetness. The texture is moist but not chewy, best compared to alligator or chicken.

Additionally, you can cook it in various ways, but it is delicious when grilled, baked, or pan-seared.

Can You Eat Shark Raw?

Eating shark meat raw is not recommended, as it contains bacteria and parasites, which could lead to food poisoning.

As a precaution, don’t leave it out at room temperature or unrefrigerated for more than two hours, as this will only promote bacterial growth.

A general rule is to refrigerate or cook your shark meat immediately after purchase.

How To Cook Shark

You can cook shark in various ways, from grilling it to pan searing and baking it. However, you must bleed and soak it first in salt water or milk to eliminate the ammonia-like odor. 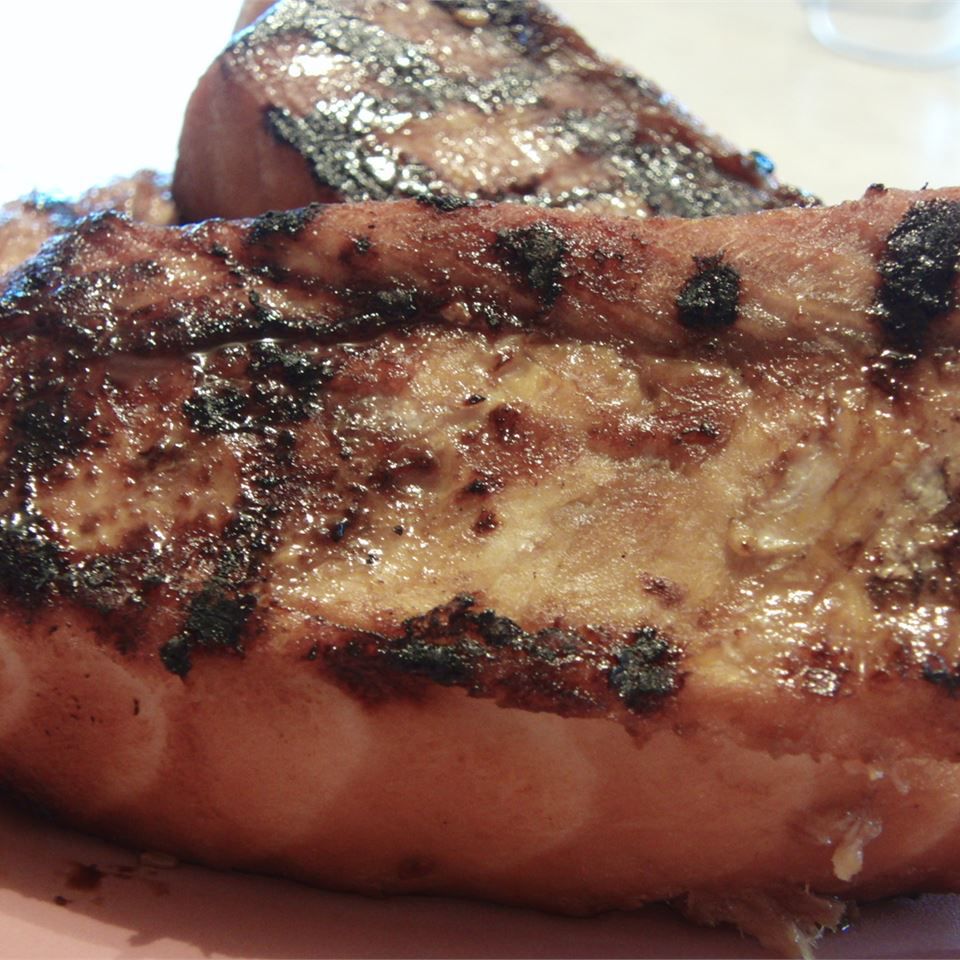 This recipe for fresh grilled shark steaks with a hint of lemon brings out their natural flavor on the grill. 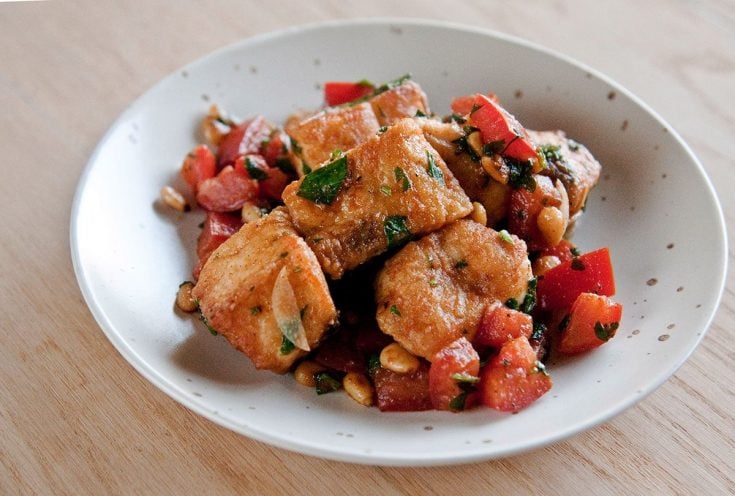 the fresh tomatoes and the pine nuts makes this recipe interesting 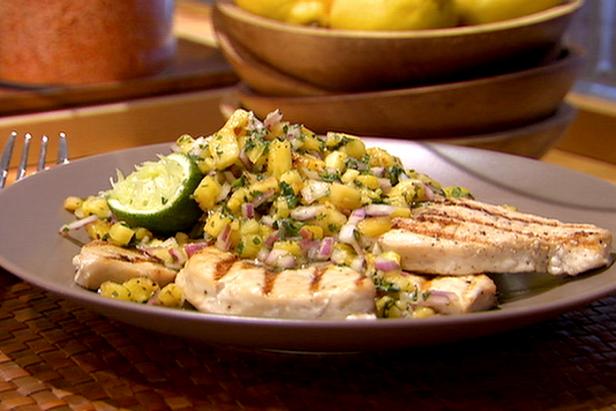 The grilled pineapple salsa is a nice edition to bring out the subtle flavors of any white, flaky fish such as the Mako

Alternatively, pan-sear your shark by first topping it with a few lemon slices, then pop it in a bag and refrigerate it for 30 minutes. Next, season your meat and cook it for 6 minutes per side in a buttered skillet.

Is It Safe To Eat Sharks?

So, can you eat shark? Sharks are safe to eat and a nutrient-dense food if consumed in moderation. However, its high mercury level makes it unhealthy for pregnant women and children under two.

Furthermore, experts recommend you cook or refrigerate sharks immediately after purchase to avoid food poisoning due to bacteria growth.

The Smallest Sharks Ranked by Size

What Do Sharks Eat?

Everything You Need to Know About the Great Pacific Garbage Patch

Can You Eat Stingray and How Does It Taste?